You can’t say you didn’t see this coming. Former President Donald Trump has decided that he is going to launch his own social media platform, in response to his suspension from the more popular social media platforms such as Facebook and Twitter, according to what one of his senior advisers told FOX News on Sunday. The response stems from his exile from those platforms after the US Capitol riots earlier this year.

Following the siege of the US Capitol by Republican Trump supporters, former President Trump Facebook and Twitter accounts were banned for allegedly inciting the riots. Pending the investigation on whether he had a hand in causing the ruckus, Congress found him responsible, impeaching him for yet a second time during his term as president. Both the House of Representatives and the Senate agreed that Trump’s irresponsible remarks on Twitter caused even more division in the country, spurring those upset with then President-elect Joe Biden’s win of the 2020 presidential election and causing them to protest violently. The riots claimed five lives, including a police officer and an air force veteran.

Trump Impeached for Incitement of US Capitol Riots

Jason Miller, a spokesperson for Trump’s 2020 campaign, explained that Trump’s own platform would “completely redefine the game,” in the social network world, but gave no further details. And other officials for the Trump Organization have yet to be available for more comments on the new platform.

Last week, Twitter announced that they will be seeking public opinion on when it’s appropriate to ban world leaders and how they should ban them on their platform. They’re also reviewing policy to consider whether leaders should be held to the same rules as their everyday common users. Facebook also has asked its independent oversight board to help decide whether their indefinite suspension of Trump should stand or not. 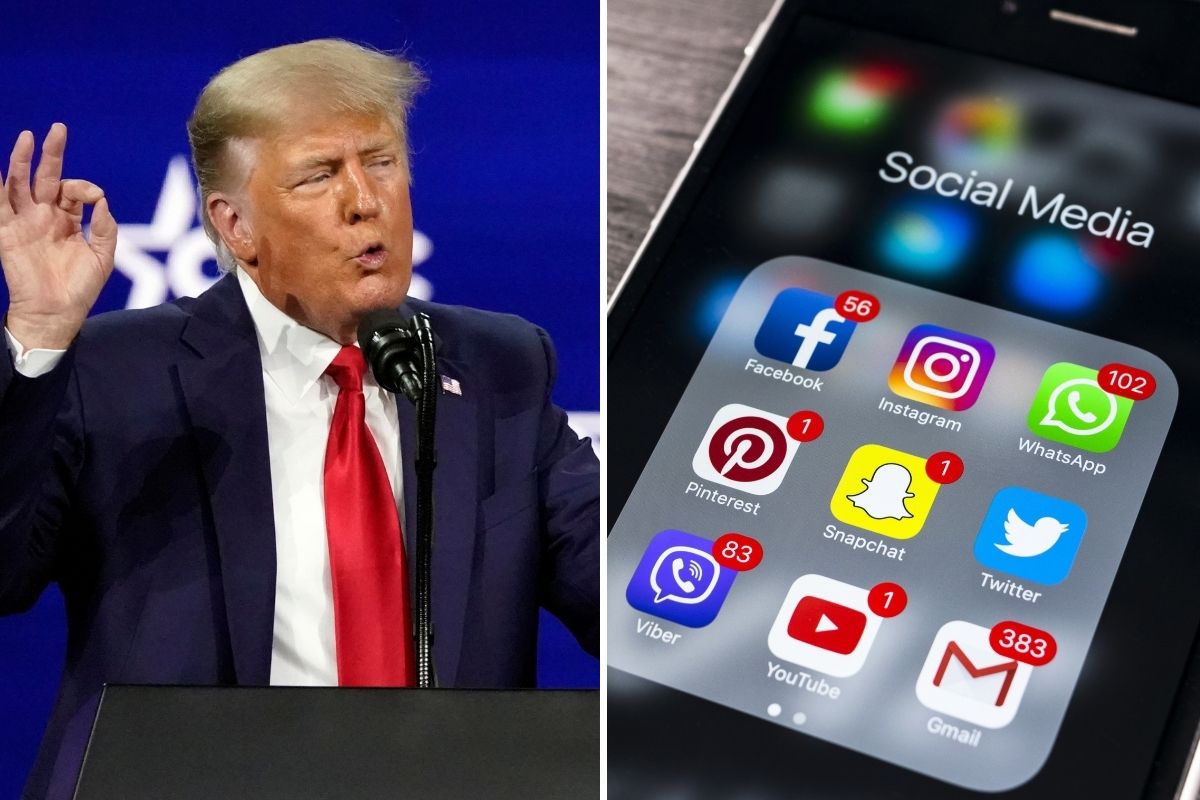