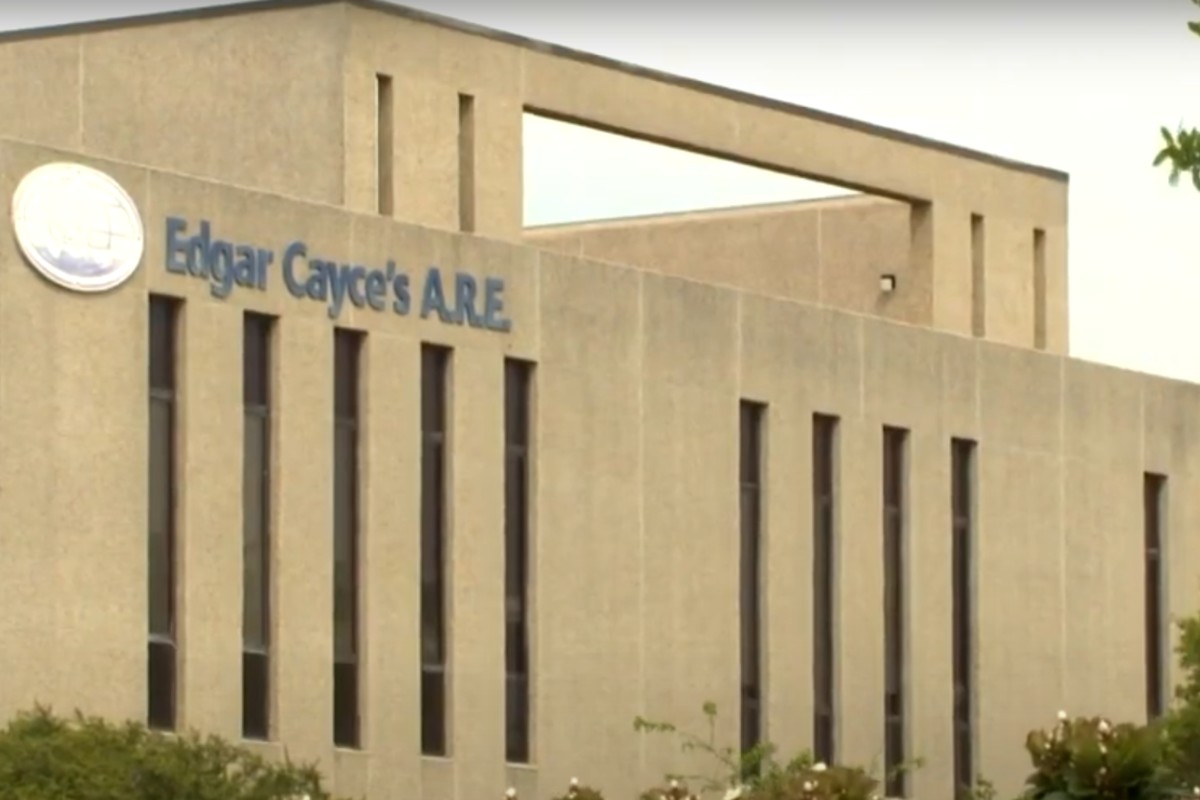 Founded more than 90 years ago by famed psychic Edgar Cayce, The Association for Research and Enlightenment (A.R.E) summer camp bills itself as a “different type of vacation”. “Nestled in the pristine mountains of western Virginia in a small town called Rural Retreat, is a special place for children and adults of all ages,” the camp’s website reads. At the camp, participants eat organic meals, swim in the pond, and meditate.

But — according to eight former campers — that’s not all that would go down during their summer sessions at A.R.E camp. On Wednesday, eight women have come forward to say sexual assault and harassment ran rampant in the cultlike camp.

Filed in Virginia Beach Circuit Court, the two lawsuits list eight women as victims, with more women expected to file soon. According to  Ed Vasquez, a spokesperson for the legal firm representing the victims, the women were sexually abused, harassed, and raped as teens. The lawsuits allege A.R.E. encouraged activities like “Hugging Circles” and “Massage Trains” that perpetuated a culture of abuse.

Their abusers were adult counselors and other staffers who ranged in age from late teens to their 40s. Nearly two dozen women have been identified as victims, with cases dating back to the ’70s and as recently as a few years ago. In a Zoom press conference hosted by the law firm, several women detailed their disturbing experience as underage girls at the camp.

“Instead of spirituality, we learned about the Liberated Underwear Movement, where the female and male campers marched through camp in the bras and panties and boxers,” said one plaintiff named Cheyenne Doe. “A trusted counselor took our photos and posted the photo on Facebook.” According to Cheyenne, she had sex with an adult male camp counselor when she was 16.

“I witnessed male counselors send love notes to female campers and regularly participated in events that involved camper and counselors being naked together,” said a victim named Hannah Furbush. Furbush also described an event called “Goddess Night”, when female campers would run through a field naked while male campers watched and cheered.

Another victim, Lynsey Doe, said she was raped multiple times. “The first time I was raped by an adult I was 13 I reported it to the camp manager and nothing was done,” she said. According to the lawsuit, a male camp counselor aged 18 or 19 forced Lynsey to play Spin the Bottle and touch his genitals, in addition to placing his hands under her clothing and digitally raping her.

She continued: “When I was 16, I returned to camp and I was forced to participate in a so-called ‘Forgiveness Circle,’ which meant I had to hug my abuser and say I forgave him. It was a horrible, degrading experience.” “The older I got, the more often I saw how the ARE spiritual teachings set the stage for a silent epidemic of sexual assault and violence against young children and women including myself,” Lynsey added.

“We were taught to love and accept our abusers unconditionally,” said an unidentified plaintiff who says she was sexually abused by a male staff member when she was 16. “It is deeply harmful when your voice is silenced and you come to believe that your voice doesn’t matter. I blamed myself for his sexual assault on me,” she said.

Founded in 1931, ARE is a nonprofit organization committed to promoting the ideals of Edgar Cayce, which include “a balance between mind, body, and spirit”. Cayce is a self-professed faith healer who is considered one of the fathers of holistic medicine and the New Age movement.

In a statement, Kevin Todeschi, the Executive Director of Edgar Cayce’s ARE, said the organization first became aware of allegations via social media last summer, when campers posted on their Facebook page. “Out of the thousands of individuals who have attended Camp over the past half-century or so, a number posted that they had experienced or had seen inappropriate behavior, and even sexual assault,” Todeschi wrote.

He says that the organization responded immediately by commissioning a third-party agency to investigate and encourage other victims to come forward. Two Board committees were established to address systemic or policy-based changes needed and review camp staffers, added Todeschi.

“We continue to be extraordinarily distressed by these allegations,” he said. “The camp has been in operation for decades. Sexual assault or assault of any kind has never been even remotely acceptable. Such conduct is contrary to everything we believe in.”

The ARE camp was closed last summer because of the coronavirus pandemic. According to Todeschi, the camp will not open again “until we are satisfied we have addressed any still-existing concerns”.