The Blood in ‘Psycho’s’ Shower Scene Was Actually Chocolate Syrup 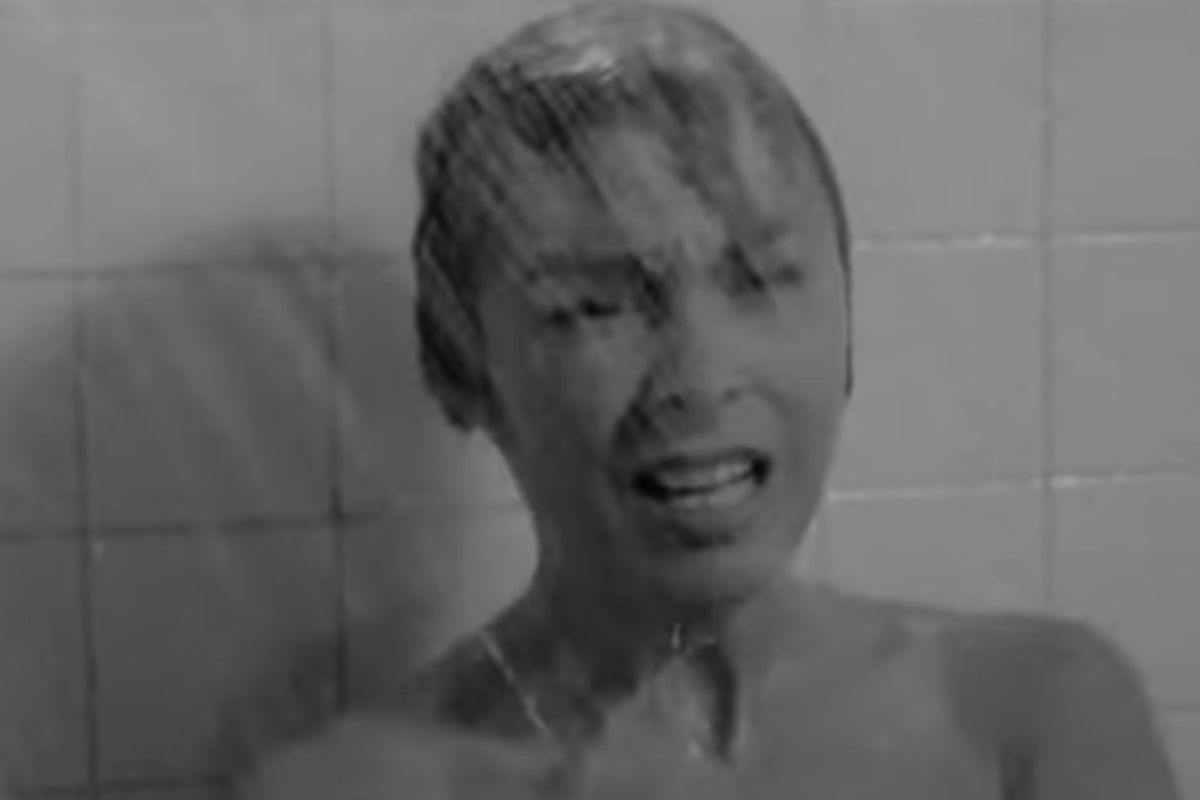 You’d think an adult lifetime of watching gory horror movies (albeit usually peeking out from behind my fingers) would have rendered me desensitized to cinematic violence, but rewatching the shower scene from Psycho felt as suspenseful and frightening as ever. I knew that the blood was really Hershey’s chocolate syrup and the sound of stabbing flesh was actually the sound of stabbing casaba melon, but I had to cover my eyes anyway.

When the box-office hit was first released, it was revolutionary. But 60 years later — even compared to the multimillion-dollar, fancy special effect-riddled movies of today — the scene still spooks. Alfred Hitchcock’s shower scene was a “game-changer. “There were movies before the shower scene and movies after the shower scene,” says filmmaker Alexandre O. Philippe in his documentary 78/52, an investigation of the film with input from Peter Bogdanovich, Guillermo del Toro, Jamie Lee Curtis, and Bret Easton Ellis, among others.

To understand the magic behind what may be the most famous, influential sequence in film history, let’s take a peek behind the shower curtain at the creepy Bates Motel:

The Violence in Psycho’s Shower Scene is Only Implied

Hitchcock’s Psycho was born in the age of Hollywood’s notorious Motion Picture Production Code, often referred to as the Hays Code. The code was a set of guidelines for movie censorship, banning everything from suggestive nudity to the ridicule of the clergy. While it didn’t outright ban murder, it commanded that the “technique of committing murder by whatever method” be presented in a way that “will not inspire imitation” and that “brutal killings” not be presented in detail.

Hitchcock got around the censors using a clever trick. The shot where it looks as though the knife might have penetrated the skin was filmed in reverse. The filmmaker used employed a fast-motion reverse technique to make it look like the blade actually pierced the victim’s (Marion Crane played by Janet Leigh) abdomen. Never do we actually see a wounded body.

Director Alexandre O. Philippe explains the trick in 78/52. “It’s exactly what Hitchcock told them: No, you didn’t see this. You thought you did but you didn’t. I didn’t do the things you told me not to do. I was a good boy.”

… And So Is The Nudity

Hitchcock takes a similar approach to get around the murder scene’s nudity. Leigh’s body double, Marli Renfro (a future Playboy cover star), wears moleskin patches on her skin to cover up sensitive areas. The scene is filmed with extreme close-ups and quick edits, so the nudity is expressed and felt, but never actually shown.

The creepy, mother-obsessed split-personality Norman Bates set the stage for the cinematic killers of horror films to come. In place of giant lizards and oversized gorillas of before, the movie ushers in a new type of monster: the kind that lives inside your head.