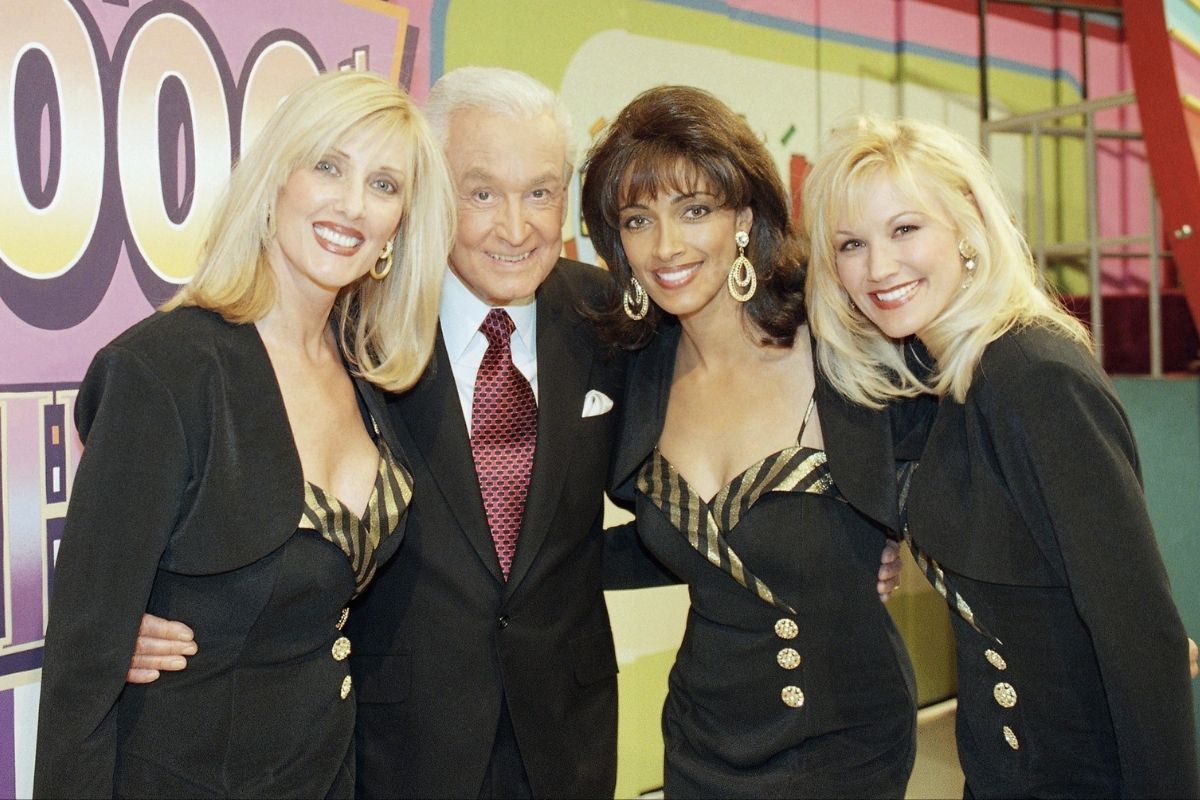 If you loved watching host Bob Barker growing up, then you’re going to be quite shocked at this story if you hadn’t already heard it over the course of his hosting career. He was best known for hosting CBS’ television game show The Price is Right from 1972-2007, the longest running daytime game show in American television history. He also hosted Truth or Consequences from 1956-1974. But a flashy part of The Price is Right was the Barker’s Beauties, and there were actually some pretty big issues between the models and the beloved game show host.

In 1994, model Dian Parkinson, who worked on the show for 18 years, decided to sue the game show host for allegedly forcing to her have sex with him while she worked on the game show. Barker denied the accusations that he ever tried threatening the former model for Playboy if she didn’t have sex with him. He explained that he and Parkinson were involved from 1989-1991 and that “she had initiated the ‘little hanky-panky.'” He had been a widower since 1981 and said he was going public with their alleged relationship because she was threatening “to sue unless she got $8 million,” according to Associated Press.

In the lawsuit, Parkinson accused Barker of forcing her to have oral sex in his dressing room twice a week for almost four years. She explained that at first, it was forceful, but then later coercion because she was scared she was going to get fired if she refused. She also explained that she had sex with Barker six to eight times out of the same fear.

However, the show’s producer, Jonathan Goodson, said on Barker’s behalf that Parkinson finally quit because she wasn’t getting along with the other models and that she was suffering from a bleeding ulcer. However, Parkinson further explained that her ulcer was a result from Barker’s alleged sexual demands. She also said that she had been receiving $1,000 a week in hush money, to which Goodson fired back that the money was actually severance pay.

Nevertheless, a year later, Parkinson dropped the sexual harassment lawsuit because she said, “it was hurting her health.” Although she still stood by the allegations, her doctor had apparently advised her that the stress wasn’t worth it anymore. Barker said he wouldn’t sue if Parkinson signed a statement saying she wasn’t sexually abused, but Parkinson refused. She said in a statement, “Bob Barker has beaten me into submission.”

Crazily, this isn’t the only time Bob Barker has gotten in trouble with his “beauties.” The same year Parkinson dropped the charges, another one of Barker’s Beauties, model Holly Hallstrom, claimed that the game show host and its producers fired her because a prescription medication she was taking caused her rapid weight gain. She spent all her money on lawyers that she ended up living in her car for awhile in pursuing the wrongful termination lawsuit. However, she ended up getting millions in a settlement.

In 1988, model Janice Pennington got knocked out unconscious into the “contestants row” by a camera. It left her with a shoulder an inch lower than the other and ugly scars that prevented her from wearing the trademark show swimsuits. Then in 2000, she was fired with no explanation as to why. That same day, on-air assistant, Kathleen Bradley, was also let go following an October taping of the show. They both received financial settlements later.

I’m not sure what you think of Bob Barker himself, but this sounds like the typical hostile work environment in Hollywood. The game show itself saw more problems, while Drew Carey was the new host, when the Los Angeles Times acquired court papers from her lawsuit that claimed sexual harassment and wrongful termination against the show’s executive producers Michael G. Richards and Adam Sandler and the production company, Fremantlemedia North America.

I hate to say it, but I’m not sure if anyone could want to be a The Price is Right model after knowing all of this.