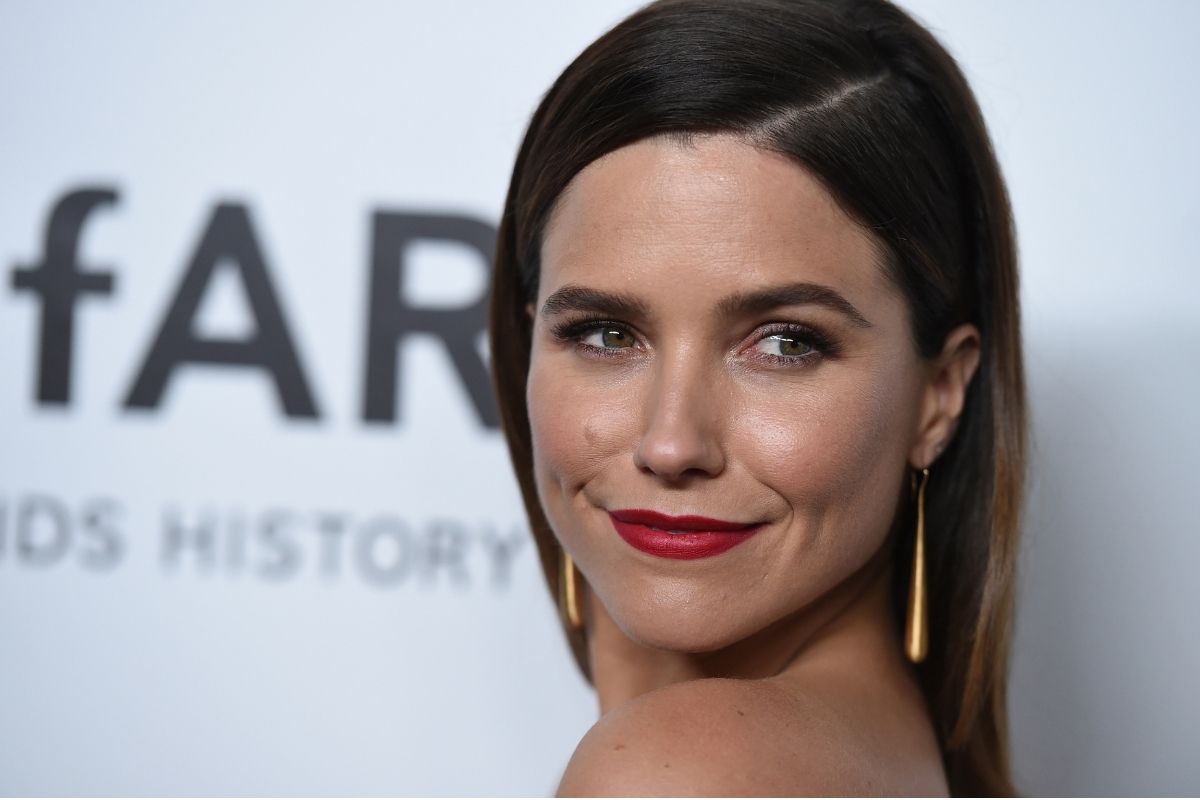 Sophia Bush, a well-known poster face for Chicago P.D., actually abruptly left the show back in 2018. Her contract wasn’t even up yet, but she’d had enough. If you’re not quite sure who she is, here’s a refresher for you, as her face is hard to have been missed.

In addition to being an actress, Bush is also a director, producer, and activist. Her first big gig was in One Tree Hill as Brooke Davis on the favorited WB/CW drama show. She  also guest-starred in Law & Order and has been in several films including John Tucker Must Die, Chalet Girl, The Hitcher, Marshall, incredible 2, and Acts of Violence.

What Happened to Sophia Bush on Chicago P.D.?

Dick Wolf’s “Chicago Fire” Trilogy includes Chicago Med, Chicago Fire, and Chicago P.D. which also stars Jason Beghe. In the series, Bush starred as Detective Erin Lindsay, whom she portrays for four seasons. After that fourth season, she decided she’d had enough because the show was not easy to film and ultimately was bad for her health. She disclosed this on “The Armchair Expert,” Dax Shepard’s podcast, that she was used to being hard working. She described herself as a “workhorse” and “tugboat” doing a job until it was done, regardless of the effects it had on her.

While filming Chicago P.D., she was doing exactly that while she prioritized the show and work. However, her body was running ragged and wearing her out. Another factor that made her life difficult was when they would go film in the snow. This started happening because the writers (who lived in Los Angeles) thought snow was “so cool on camera” and started writing lots of scenes taking place in the snow. For Bush, this was the straw that broke the camel’s back. However, she was still contracted for three more seasons of her seven-year contract. She met with the network and spoke to them about leaving the show, saying she felt unhappy, uncared for, and overworked. Still, they wouldn’t to let her go easily.

In her words, the work situation was a “consistent onslaught barrage of abusive behavior.” It ended with her giving the network an ultimatum: she was either going to be allowed to leave on her own accord, or she was going to sue the network and write an op-ed to the New York Times, exposing the working conditions that had her wanting to leave. Bush told the network that she would film 23 more episodes and then bounce. She expressed the difficulty she felt leaving her co-stars, team, and crew members, especially considering she left not too long after another co-star Matt Olmstead, had done the same.

This wasn’t the first time that Sophia Bush had complications on a show. While working on One Tree Hill, the show-runner, Mark Schwahn, sexually harassed many cast members, according to Bush. She had another person on staff tell her, in persuading her as to why she should be in her underwear for a scene, “Well, you’re the one with the big (expletive) rack everybody wants to see.” Yikes. And gross.

Following her departure from the show, Bush was set to be in Alex, Inc. It’s an ABC sitcom that was surely a change in pace from the NBC drama. She was also in a CBS spy thriller TV series called Surveillance, filmed in Vancouver. She played in Easy, Jane the Virgin, and a small role in the movie Marshall. Next up is her CBS medical drama project called Good Sam, in which she plays a surgeon. Needless to say, since it was announced at the beginning of his year, COVID-19 may have put a small tweak in those plans. We’ll wait to see what she does next.

Watch: Christopher Meloni Made A Third Of His Net Worth From ?Law & Order: SVU?