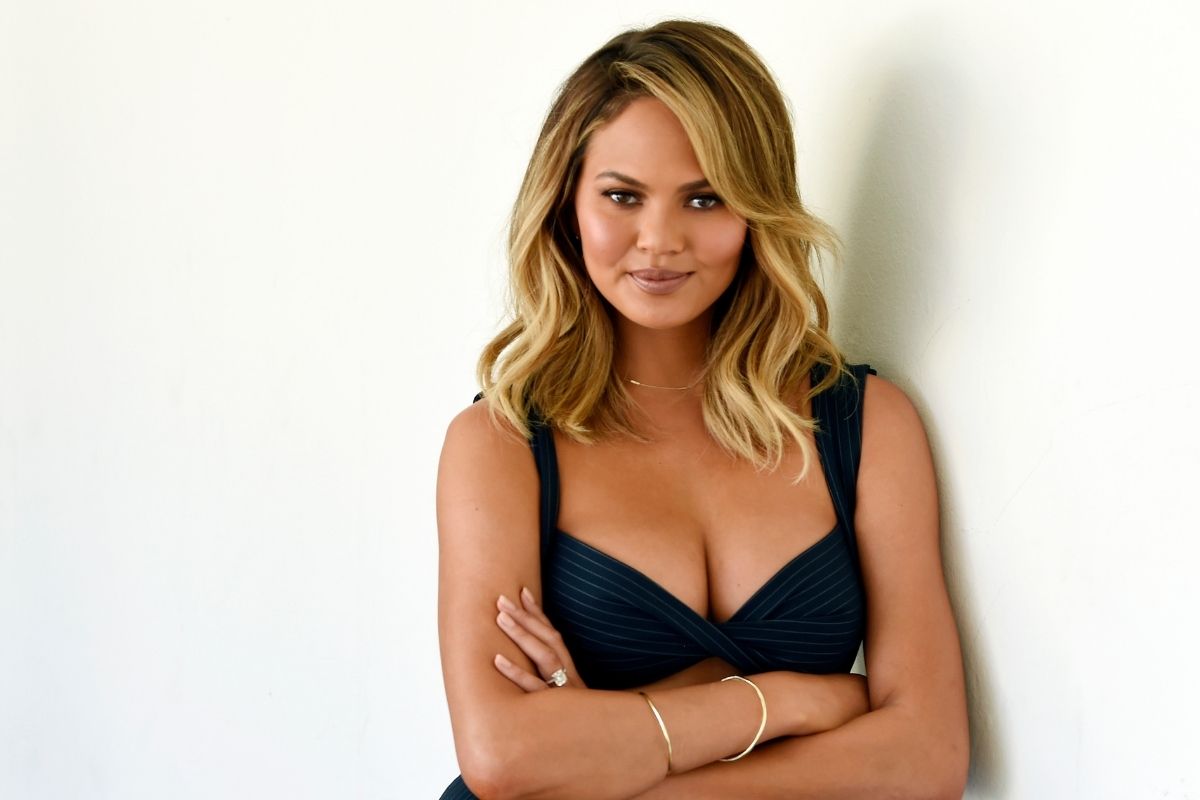 Leave it to our favorite Hollywood icon Chrissy Teigen to break social media once again. The courageous model encouraged her fans to love themselves and their bodies. Teigen celebrated Valentine’s Day by sharing a topless mirror selfie of her bare abdomen on her Instagram story promoting self-love. There she showed surgery scars on her breast and bandages on incisions on her lower abdomen. Alongside the photo, Teigen wrote, “Happy Valentine’s Day. Love yourself! Bitch has been through it.”

Last year, Teigen shared she had breast implant removal surgery, and earlier this month she underwent endometriosis surgery in order to alleviate the pain from the disorder, which causes the uterine lining tissue to incorrectly grow outside the uterus. The television host later stated that the pain of recovery was bad, but not as bad as the pain from endometriosis itself.

At that time, the ‘Cravings’ cookbook author, “Usually I’m really good after surgery. This one’s a toughie. My whole belly got numbed. It’s gonna be numb for like, a couple days. In the next couple of days, hopefully they’ll stay that way. It makes it hard, every little cough and stuff. But it is truly still better than the contractions and the pain of endo.”

Teigen’s surgery came the same week as her original due date for her third child with husband John Legend, son Jack, who they lost at 20 weeks last September 2019. Through Twitter, Teigen stated, “I truly feel kicks in my belly, but it’s not phantom. I have surgery for endometriosis tomorrow…but the period feeling this month is exactly like baby kicks. sigh.”

Through an emotional essay published in October about her pregnancy loss, Teigan shared about the unforgettable experience of being in the hospital with several complications, including partial placental abruption and undergoing several blood transfusions. In the months following her loss, she has been very open about the healing process and her grief.

In December she shared on Instagram saying that although she was sad and vowed to never be pregnant again, she was lucky to have two amazing children who are transforming into “big little people more and more every single day.” Both Legend, 42, and Teigen share daughter Luna Simone, 4, and son Miles Theodore, 2.

Watch: Meghan Markle, Duchess of Sussex, Reveals She Had a Miscarriage in July