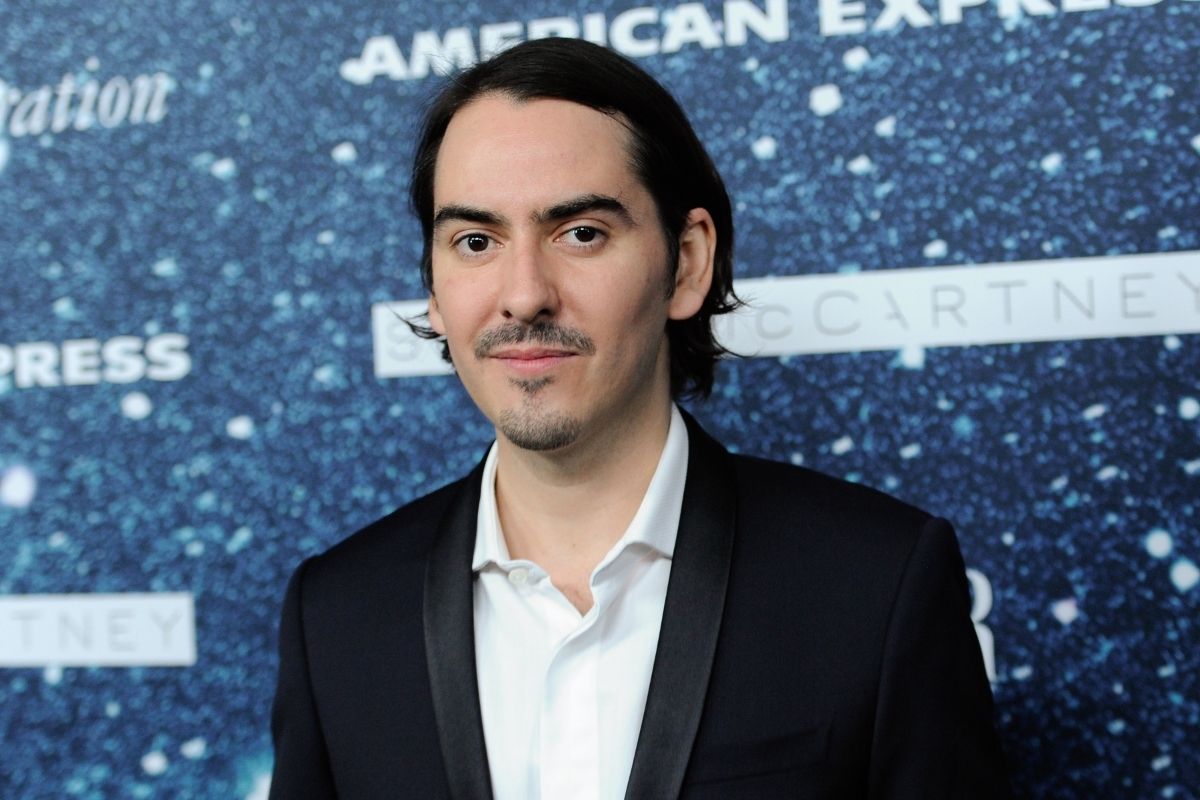 While he may not be as cute as Paul McCartney, or as beloved as John Lennon, George Harrison was a formidable talent in the Beatles. His songs were often passed up in favor of Lennon–McCartney compositions, but this only contributed to Harrison’s impressive post-Beatles repertoire. Always in awe of Indian culture, Harrison began his own spiritual pilgrimage there following the end of the Beatles.

His subsequent musical projects explored this religious enlightenment and were produced through his own label, Dark Horse Records. Following a divorce from Pattie Boyd, Harrison married the Dark Horse secretary, Olivia Harrison (née Arias), who remained with the musician until his death from cancer in 2001. The couple had one son together: Dhani Harrison.

The Start of George Harrison’s Solo Career and Family

After the Beatles fell apart in 1970, George Harrison embarked on a solo mission — both musically and spiritually. Traveling to India, he met with many respected yogis and gurus, including the sitarist Ravi Shankar who first introduced Harrison to the bourgeoning Hare Krishna tradition. Harrison would go on to popularize the philosophy, immortalizing its chant in his hit hymn, “Hare Krishna Mantra” which appeared on his debut solo album, My Sweet Lord.

George Harrison and his first wife Pattie Boyd split in 1974, although their divorce wasn’t finalized until 1977. Although it’s generally figured that Pattie Boyd ultimately left Harrison for his friend and collaborator Eric Clapton, in fact her relationship with the former Beatle imploded after Harrison’s affair with Ringo Starr’s wife Maureen Starkey came to light. (As Beatles wives, Starkey and Boyd had been quite close.) Following this messy break up, Harrison moved on with an American secretary from his new company, Dark Horse Records. He married Olivia Arias, now Olivia Harrison in September of 1978 — one month after the birth of their only child, Dhani Harrison.

Dhani Harrison Channels His Father with “The Inner Light”

Dhani Harrison was born on August 1, 1978. Inspired by his father’s deep appreciation for Indian music, the name Dhani is a combination of the sixth and seventh notes of the Insian music scale: dha and ni. He was raised at his father’s Friar Park estate in Henley-on-Thames. As a young man, he attended Brown University and studied physics and industrial design. Despite his training, Dhani chose not to pursue the path of an engineer. Instead, he’s followed in his father’s footsteps and is now a successful (and handsome) musician.

Dhani Harrison’s first professional venture was in assisting on his father George Harrison’s final album, Brainwashed. Harrison died of lung cancer in 2001 before finishing Brainwashed, so his son completed the album, along with instrumentalist Jeff Lynne, and it was released posthumously. Its song, “Marwa Blues,” won the Grammy for Best Pop Instrumental Performance. From there, the young Harrison formed his own alt-rock band, thenewno2, which debuted at Coachella in 2002. Harrison is the band’s lead guitarist and vocalist. While the members of thenewno2 have changed over the years, Harrison remains at the helm of the band, along with his regular partner, the audio engineer Paul Hicks. On the side of thenewno2, Harrison is also a part of the rock trio, Fistful of Mercy.

“The Light Under The Door” By Dhani Harrison

Like his father before him, Dhani Harrison has collaborated with Eric Clapton. But that’s not the only classic rock legend. Harrison has also played alongside Pearl Jam, Tom Petty, and even Prince. Dhani often plays “While My Guitar Gently Weeps” in honor of his late father; the sweet Beatles song was written by George Harrison. And Dhani has inherited the songwriter’s gift for composing. Along with Paul Hicks, Dhani Harrison has scored a number of films and tv series, including Beautiful Creatures and Good Girls Revolt.

In 2017, Dhani Harrison released his own solo album, In Parallel (styled as IN///PARALLEL), which featured the well-received single “Motorways (erase it).” Rolling Stone called it “a psychedelic track with a robust beat.” Currently, Dhani is reviving the Dark Horse label, mining its unreleased, eclectic catalog for unheard material. Of the effort, he told Rolling Stone: ?It?s the family business, as they say,? he says. ?It?s funny ? if you?re a plumber and want to be in the family plumbing business, no one would think anything about that. That would be normal. But in our family, the family business is music, so I?m just doing what mum and dad did. No one is making us do it. We have to do it.?

Dhani Harrison, Tom Petty, and Prince at the Rock and Roll Hall of Fame

A Tribute: Concert for George

Watch: The Beatles? First Album Was Actually ?Please Please Me?