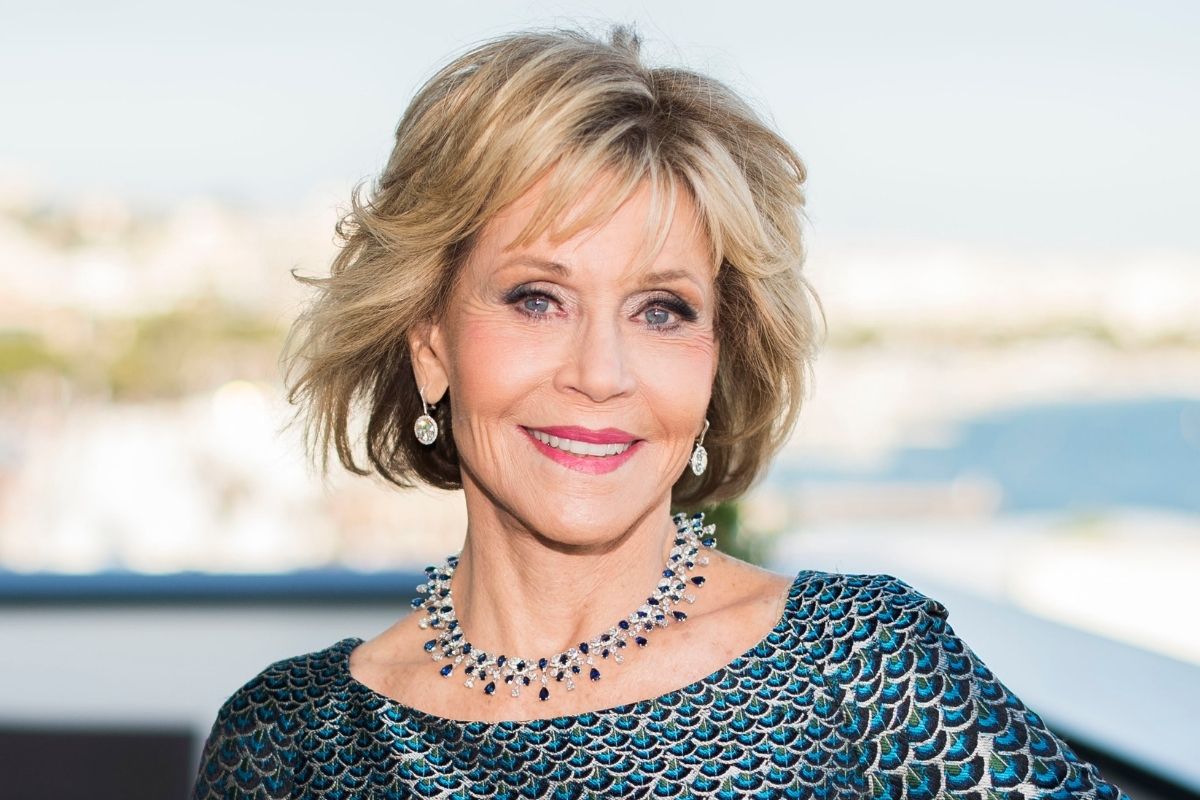 Jane Fonda accepted the Cecil B. DeMille Award for lifetime achievement at the Golden Globe Awards calling out Hollywood to work harder for increased diversity. The actress stated, ?Stories, they really can change people. But there?s a story we?ve been afraid to see and hear about ourselves in this industry, a story about which voices we respect and elevate and which we tune out, a story about who is offered a seat at the table and who is kept out of the rooms where decisions are made.?She continued,

?So let?s all of us, including all the groups that decide who gets hired and what gets made and who wins awards, let?s all of us make an effort to expand that tent so that everyone rises and everyone?s story has a chance to be seen and heard.I mean, doing this simply means acknowledging what?s true, being in step with the emerging diversity that?s happening because of all those who marched and fought in the past and those who have picked up the baton today. After all, art has always been not just in step with history, but has led the way. So let?s be leaders; okay??

She went on to list several works that inspired her this past year, including, ?Judas and the Black Messiah,? ?Small Axe,? ?Nomadland,? ?Ma Rainey,? ?One Night in Miami,? and others that have deepened my empathy for what being Black has meant.? The award, which has gone to several entertainers including Jodie Foster, Tom Hanks, Oprah Winfrey, and Meryl Streep, pays tribute to Fonda’s work in television and film. Fonda’s onscreen work has spanned more than half a century, with works including ?Grace & Frankie,? ?Klute,? ?9 to 5 and ?Coming Home.?

Editor?s note: This article was originally published on January 26, 2021. It was updated on March 1, 2021, after Jane Fonda received the Cecil B. DeMille Award. Below is information that was published before the new updated information was included.

Good news, Jane Fonda fans. Looks like the beloved actress is set to receive the 2021 Golden Globes’ Cecil B. DeMille Award, according to the Hollywood Foreign Press. The 83-year-old activist, who has won a total of seven out of her 15 Golden Globe nominations, will be honored during the 78th annual ceremony that will take place on Sunday, February 28, 2021. Fonda is also the recipient of several accolades including two Academy Awards, a Primetime Emmy Award, an Honorary Golden Lion, and the AFI Life Achievement Award.

According to HFPA president Ali Sar, “The Hollywood Foreign Press Association takes great pride in bestowing the 2021 Cecil B. DeMille Award to Jane Fonda. For more than five decades, Jane?s breadth of work has been anchored in her unrelenting activism, using her platform to address some of the most important social issues of our time.”

Sar continued, “Her undeniable talent has gained her the highest level of recognition, and while her professional life has taken many turns, her unwavering commitment to evoking change has remained. We are honored to celebrate her achievements at the 2021 Golden Globe Awards.”

Tom Hanks Receives the Cecil B. DeMille Award at the 2020 Golden Globes

In addition to being a successful two-Academy Award-winning actress for her work in Grace and Frankie, Klute, Book Club, and Coming Home, she is also a New York Times bestselling author and a fitness guru. As part of her activism work, she has raised awareness for causes such as the environment, climate change (where she was arrested multiple times on the steps of the US Capitol), and women’s rights, to name a few.

The Cecil B. de Mille award is annually given at the awards ceremony to a “talented individual who has made a lasting impact on the film industry.” It is named after a director of the same name. Other recipients who have won the award include Meryl Streep, Jodie Foster, George Clooney, Denzel Washington, Jeff Bridges, Oprah Winfrey, and Oscar winner Tom Hanks, who was the recipient last year. The Golden Globe Winner will be the 16th woman in the industry to receive the Cecil B. DeMille Award. If you’re interested in watching the Golden Globes they will take play on Sunday, Feb. 28, at 8 p.m. live on NBC.

“What Can I Do?: My Path from Climate Despair to Action”