Elton John and Ozzy Osbourne Just Released a Song, It’s The Duo We’ve Been Waiting For 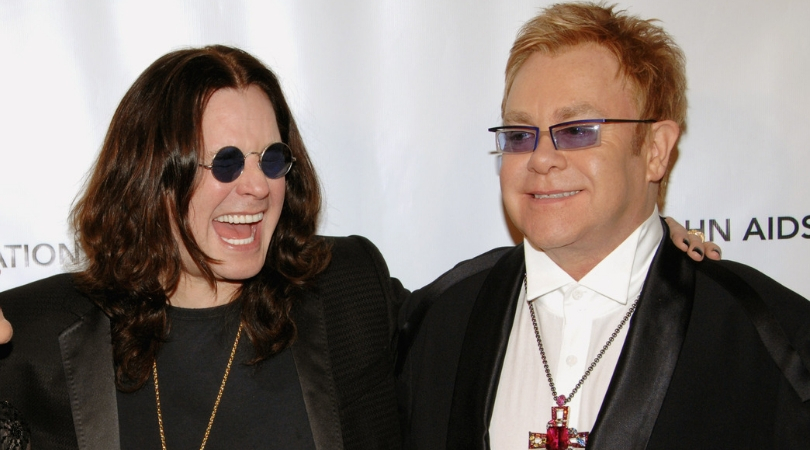 Talk about a dynamic duo. It’s definitely the pair we didn’t know we needed but love, and I am all here for it. Rock and roll legend Ozzy Osbourne and the talented Rocket Man singer, Sir Elton John, have released a song that is being praised all over on social media by fans and music experts. Osbourne released Ordinary Man on January 10th and is the title track from Ozzy’s upcoming studio album. Epic Records has confirmed the album will be released on February 21, 2020.

News of the dynamic collaboration emerged earlier this week when Sharon Osbourne, Ozzy’s wife, shared on her CBS show The Talk that the vocalist was “doing a song with Elton.” Luckily for us, both Elton and Osbourne share vocal duties. I have to confess, this is pretty cool. As someone who’s music range spans from Rock to Country to Pop in a span of seconds, this hit the spot.

Osbourn is being joined on the follow up to 2010’s Scream by a band consisting of Red Hot Chili Peppers’ drummer Chad Smith, producer Andrew Watt on guitar, and Guns N’ Roses bassist Duff McKagen. Slash is also said to appear on the track Straight to Hell, with Rage Against the Machine guitarist Tom Morello and Post Malone as additional guests.

Through an interview regarding the single, Osbourn stated while writing the song, it reminded him of an old Elton song.

?It all just came together. Slash is a dear friend of mine, as is Elton. When I was writing Ordinary Man, it reminded me of an old Elton song and I said to Sharon, ‘I wonder if he would sing on it?’ We asked and lo and behold, he agreed and sang and played piano on the song.”

Osbourn also stated the new album was “fun to do” since it is different from his last ones. The process of recording the new music was fast, which he hasn’t done since the first Black Sabbath album. Just last year, Osbourn teamed up with Post Malone on the track Take What You Want.