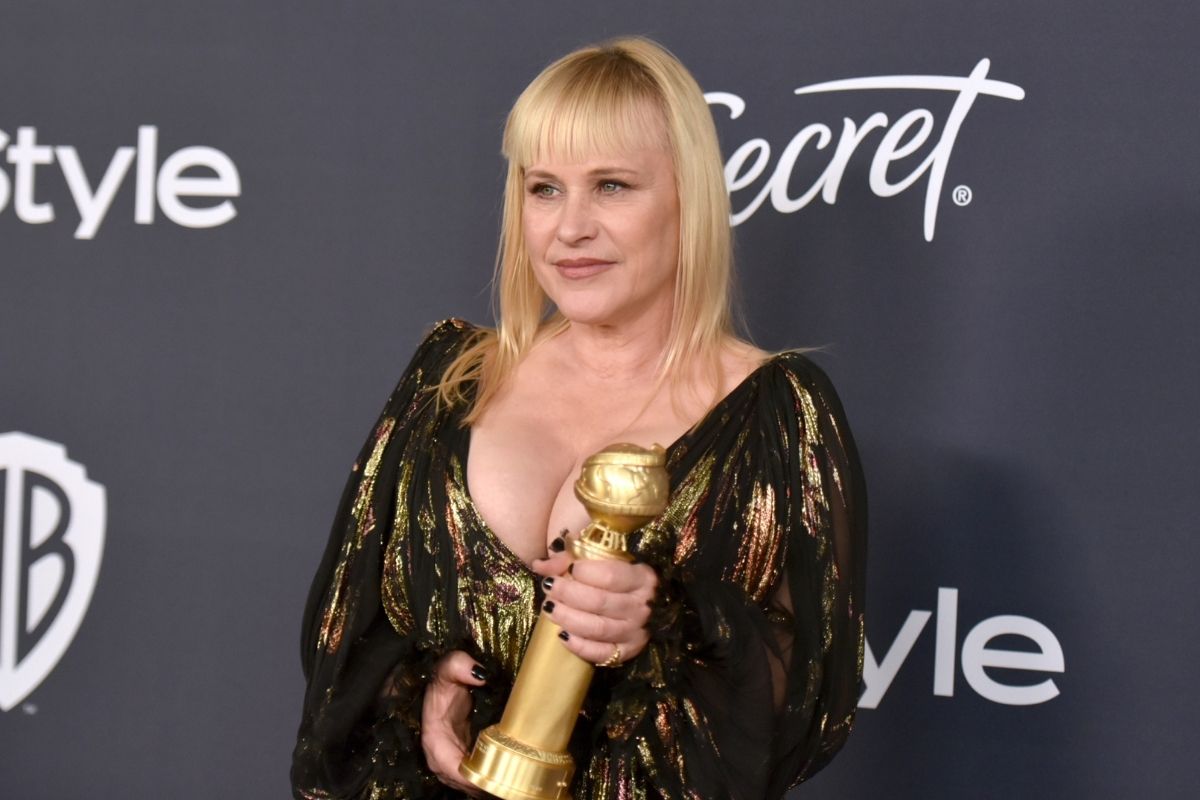 If you fancy yourself a true crime junkie, you might think you know every fun fact about serial killers there is. What you may be unfamiliar with, however, is the fact that famous actress Patricia Arquette once went on a date with a convicted murderer?

Who is Patricia Arquette?

The 53-year-old actress Patricia Arquette has been acting since the 80s. You may recognize her from films such as True Romance, Holes, or Little Nicky with co-star Adam Sandler. She was also the star of big television shows like Medium and Hulu’s The Act. She is quite successful, winning several awards including an Oscar and three Golden Globes. She also comes from a successful film-making family.

Before the Kardashian’s there was the Arquette family. They are legendary in Hollywood. Patricia’s brother is actor David Arquette and her sisters are actresses Rosanna and Alexis Arquette. She was married to Nicolas Cage at one point, but it was her marriage to Thomas June that she had her daughter Harlow, who she taught to trust her gut in the dating scene due to this run-in she had with a convicted killer!

Second date. Pro skateboarder. Really cute. Friends with my friends. We made out but something about how he kissed me freaked me out. I gave him a fake number. Years later he killed his girlfriend.

So, how did we find out that Patricia went on a date with a murderer? From Twitter, of course! There was a trend going around where people were sharing their most awkward date. This is where Patricia dropped the bomb that she had indeed gone on a date with Mark ‘Gator’Rogowski. In her defense, Mark was a pro skateboarder at the time, not yet having committed a crime, but Patricia shared that she felt the vibe was off almost immediately.

The first date went so well with Mark that Patricia decided to go on a second date with him. She thought he was really cute, but the way that he treated her felt off. She shared, “Second date. Pro skateboarder. Really cute. Friends with my friends. We made out but something about how he kissed me freaked me out. I gave him a fake number. Years later he killed his girlfriend.” Her Twitter followers started to speculate about who this mystery man could be. Finally, she confirmed the identity of Rogowski with a tweet stating, “Yes right. He raped and killed. His girlfriend who was best friends with his x girlfriend.”

While this feels like breaking news, it actually took place back in 1991. Sometime after his date with Patricia, Mark Rogowski raped and murdered model Jessica Bergsten in San Diego. He confessed to the crime, stating Bergsten was the best friend of his ex-girlfriend, Brandi Mcclain.  Pro Skateboarder Mark, now known as murderer Mark, was convicted and has since attempted to get out on parole. Last year,  California Governor Gavin Newsom denied Mark’s parole attempt. The New York native will continue to call California home for the foreseeable future.

Just when you think you’ve had the worst day ever, remember that Patricia Arquette went on a date with a convicted killer! Even celebs have to struggle through the dating pool. The moral of the story here is to trust your gut if you’re on an awkward date! You might avoid a run-in with a future murderer!