Pete Davidson Has Finally Moved Out of His Mom’s Basement 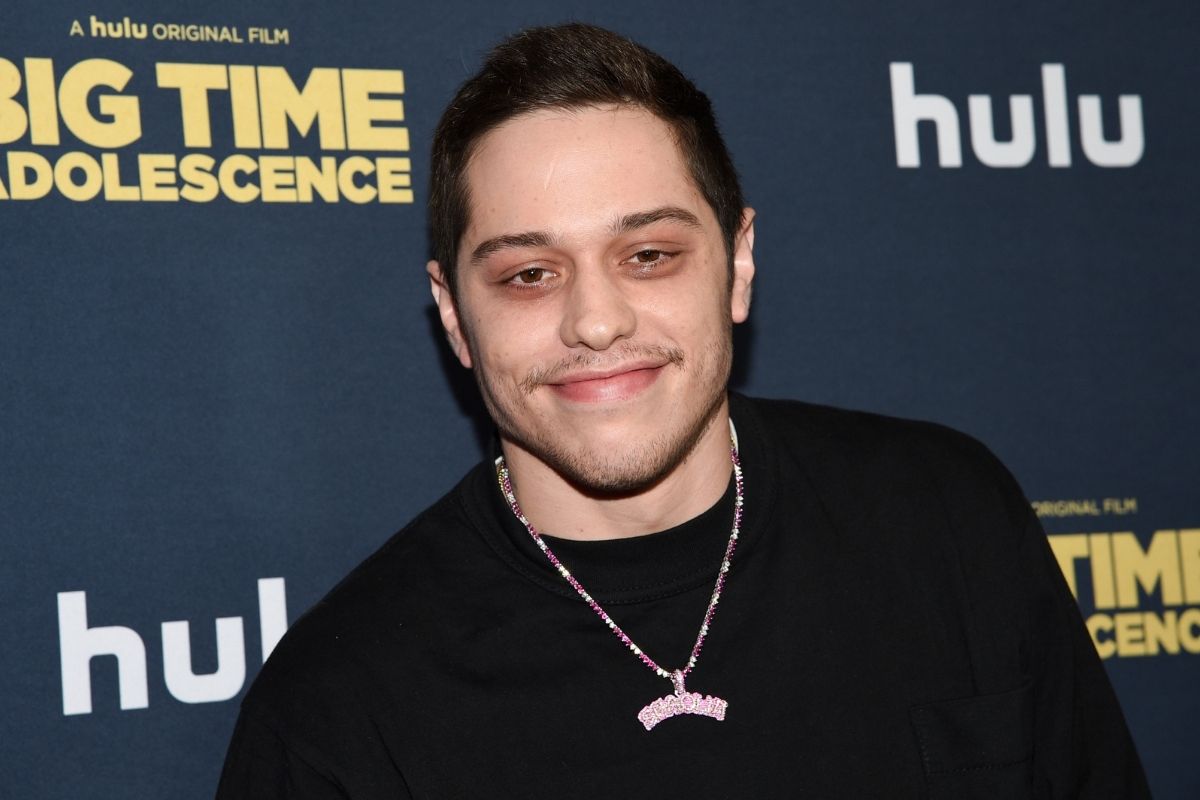 When someone tells you they live in their mom?s basement, it sounds like a possibly grim living situation but that?s not the case for Saturday Night Live star 27-year old Pete Davidson. Davidson and his former fiancee, singer Ariana Grande, nearly broke all social media platforms during their whirlwind 2018 romance. They had their first date, got engaged, moved in together, and broke up in the space of just five months.

After the comedian moved out of Grande?s place, he moved back in with his mother, Amy Waters. However, it wasn?t exactly how it sounds. As he explained when appearing on The Tonight Show Starring Jimmy Fallon, ?We bought a house together, but nobody believes that.?

Pete Davidson was born to Amy and Scott Davidson in November of 1993. Per The New York Times, Davidson?s father was a firefighter with Ladder 118 in Brooklyn who was killed in the 2001 9/11 attacks when Pete was only seven years old. Amy described how as a child her son acted out in school and ripped out all of his hair until he was bald. Pete remembered being treated as a ?lab rat? for psychologists studying 9/11 trauma and called the experience ?overwhelming.?

He started doing stand-up at the age of 16 and his mother would drive him from their home in Staten Island into New York City for gigs. He went on to open for comedians Nick Cannon and Bob Levy, appear on MTV?s Wild ?n Out and Guy Code, and became a Saturday Night Live cast member at just 20 years old.

The Movie That Made Pete Davidson A Better Person

In 2020, Pete Davidson starred in the movie The King of Staten Island. Directed by Judd Apatow, Davidson wrote the semi-autobiographical script about a tattoo artist named Scott who is struggling to get over the loss of his father, a firefighter who died in the 2001 9/11 attacks. Like Pete, Scott also has both Crohn?s disease and bipolar disorder and uses humor to cope with his life. Per Heavy, Davidson called making the movie a ?cathartic experience? that made him a better person.

As reported by Page Six, Davidson and his mother Amy Waters bought a $1.3 million dollar home in Staten Island. Despite the fact that the home has four bedrooms and four full baths according to public listings, Davidson made the basement his own, at one point telling Jimmy Fallon ?I was calling it ?The Man Cave,? but The Mulaneys told me if I call it that they would no longer be my friend,? referring to his friend and occasional touring partner John Mulaney and his now-estranged wife Annamarie Tendler. ?Now I call it ?The Basement? like The Ohio State University. It means something?I don?t like that college?It?s the ?the? that?s important.? He even gave a tour of The Basement to Netflix last year, joking ?This is my bedroom where nothing happens because I live with my mom.?

A Tour of ‘the Basemen’

Since his breakup with Ari, Davidson has dated a string of fellow celebs, including actress Kate Beckinsale and model and daughter of Cindy Crawford Kaia Gerber. He?s been dating actress Phoebe Dynevor of Bridgerton fame for several months; perhaps that relationship inspired him to move out of The Basement and into his own place. As reported by Entertainment Tonight, in April of 2021 Davidson inadvertently announced via a Zoom call that was later uploaded to TikTok ?I just moved out of my mom?s house. I?m fully out. I got a pad.?

He had previously joked with fellow SNL cast member Colin Jost, saying ?In some ways, I like the pandemic Valentine?s because it?s the first time being alone wasn?t my fault. I spent the night eating chocolates and watching a movie with my mom, which is why I?m officially moving out of the house. One of us has to go.? Us Weekly shared pics of Davidson?s new Manhattan bachelor pad, noting that unlike The Basement it?s filled with windows and even has a private balcony off the master bedroom.