Comedian Ryan Stiles is a Proud Father of 3! 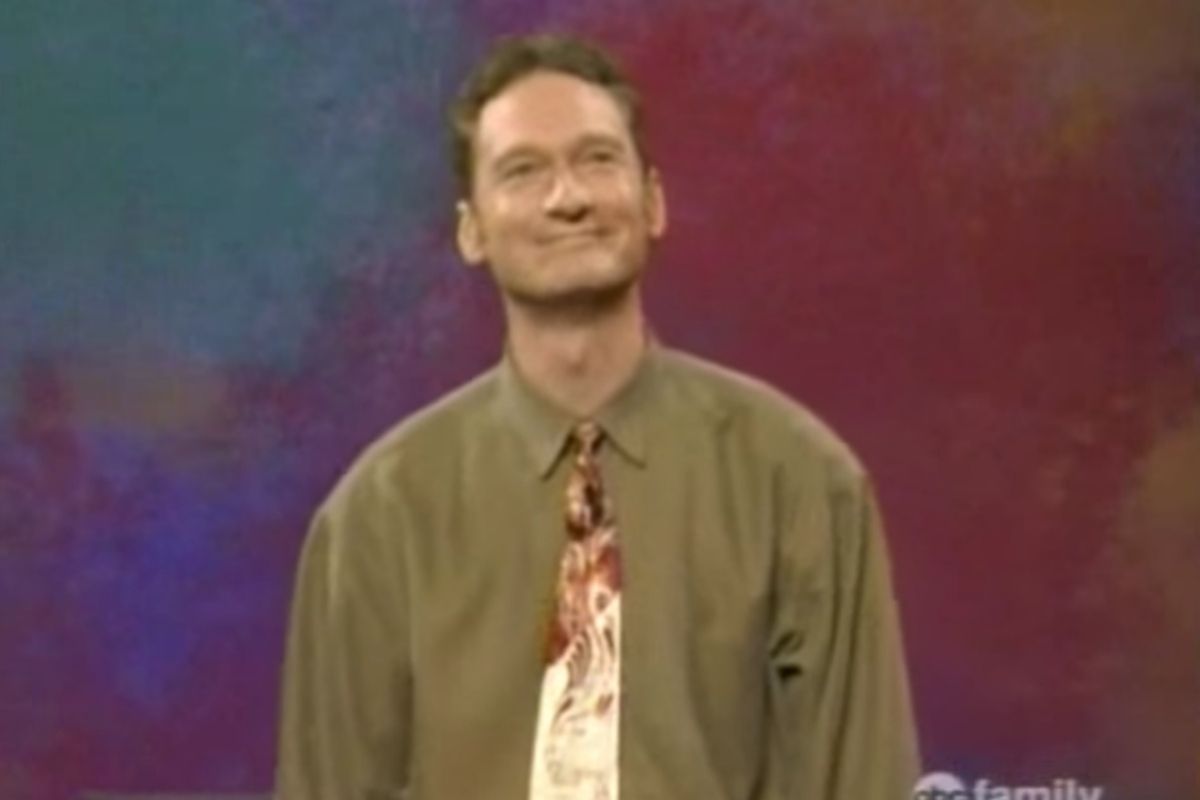 Ryan Lee Stiles is a Canadian-American comedian, producer, and actor. He is known for the role of Lewis Kinski on The Drew Carey Show and the American version of Whose Line is it Anyway, originally a British TV show on ABC. He was on Two and a Half Men as Dr. Herb Melnick.

Born in Seattle, Washington, to Canadian parents, Sonny Stiles and Irene Stiles. His mother was a stay at home, mom, and his dad worked at a fish processing plant. He attended high school in Vancouver, British Columbia but didn’t finish. He dropped out when he was a high-school senior, and after he started doing standup and improv comedy in Punchlines Comedy Club and working with Rich Elwood. He earned a job as the head writer for the Don Harron Show. And was a host on CBC’s Comedy College. He spent some time working with The Second City comedy ensemble at Expo 86, on Punchline?s No Name Player, Vancouver Theatresports League.

He traveled to Toronto and into the United States in Los Angeles, where he landed The Drew Carey Show and performed on the show from the late 80s to late 90s. He also worked with Carey on Drew Carey’s Improv-A-Ganza. While on The Drew Carey Show, he became co-executive producer, alongside Carey. In his career, he has been nominated for Primetime Emmy Award. He’s also found success, doing sponsorships for many brands such as Nike, Kinkos, Pizza Hut, and KFC. His other acting roles include Dharma & Greg. Featuring Sergeant Cliff and Hot Shot!, in Reno 911! and as Mailman Farnham.

Who is Patricia McDonald?

Apparently we have 3 new additions to the family. pic.twitter.com/N8fKr5hbZq

Patricia and Ryan met in 1981, while Patricia was working as a waitress. She worked at the Punchlines Comedy Club, where Stiles frequented working on comedy. There, Stiles asked her on a date. The couple married in 1988. She is more of a normal person, so unnecessary details about her private life remain for her alone. However, what we do know that they are a family of 5! Their three kids are Mackenzie, Claire, and Sam Stiles.

In addition to being loving parents, they’re heavy supporters of charities. In particular, they give to children with burn injuries, working closely with The Burned Children Recovery Center. They’ve raised over $500,000 since 2009, nearly keeping it afloat when the economy crashed in 2008.