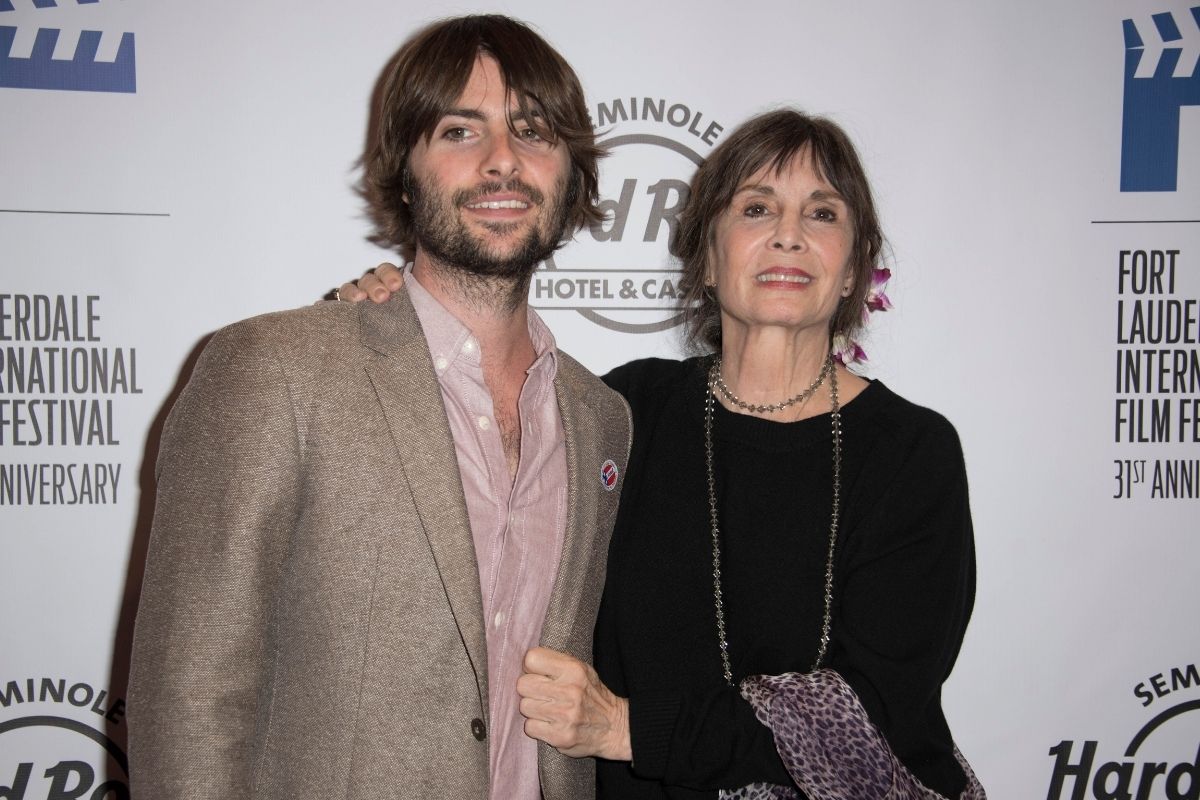 Yo! Adrian! Actress Talia Shire will forever be remembered for her memorable role as Adrian Balboa, the sweet, supportive wife of boxer Rocky Balboa, created and played by Sylvester Stallone, starting in 1976’s Rocky. She was nominated for a Best Actress Academy Award for the role and went on to play Adrian again in Rocky II, Rocky III, Rocky IV, and Rocky V. However, Shire has a long and diverse career outside of the Rocky series, including another Oscar nomination.

Talia Shire: Adrian And So Much More

Talia Rose Coppola was born on April 25, 1946 in Lake Success, New York to Carmine Coppola and Italia Pennino, per The Famous People. She has two brothers, director Francis Ford Coppola, and the late film executive August Coppola, father of actor Nicolas Cage. She made her Hollywood debut in 1968’s The Wild Racers. Four years later, she played Connie Corleone in The Godfather, directed by her brother Francis Ford Coppola. She reprised the role in 1974’s The Godfather: Part II, for which she was nominated for the Best Supporting Actress Academy Award.

In addition to starting the Rocky series in 1976, Shire has appeared in the miniseries Rich Man, Poor Man, the TV movie Kill Me If You Can, and numerous movies. Her impressive filmography, per the IMDB, includes The Godfather Part III, The Dunwich Horror, Old Boyfriends, New York Stories, Deadfall, The Landlady, Kiss The Bride, New York Stories, I Heart Huckabees, Palo Alto, Dreamland (directed by her son Robert Schwartzman), and 2019’s Working Man. She directed the movie One Night Stand in 1995. As reported by SFGate, her husband and producing partner Jack Schwartzman was dying of cancer during the filming of One Night Stand. In discussing the challenge of directing a film during a personal tragedy, Shire said “You know, there are times you want to get yourself off the hook, and I had a real-life excuse for screwing up, but I wasn’t going to do that.”

Talia married songwriter David Shire in 1970. They had one child, Matthew Orlando Shire, and divorced in 1980. Later that year she and Jack Schwartzman married. They had two children, director and musician Robert Schwartzman, leader of the band Rooney, and actor Jason Schwartzman, known for his roles in Wes Anderson movies, including Rushmore and The Darjeeling Limited, the TV series Fargo, and many more.

In a 2020 interview with the Los Angeles Times, Shire shared that she had helped her son Jason prepare his audition for Rushmore, his film debut, noting “First he had to give me a dollar though. Can I tell you something? I love to act. And I love the teaching of acting. But if it’s your own kid, they don’t respect you if they don’t give you 50 cents or a dollar.”