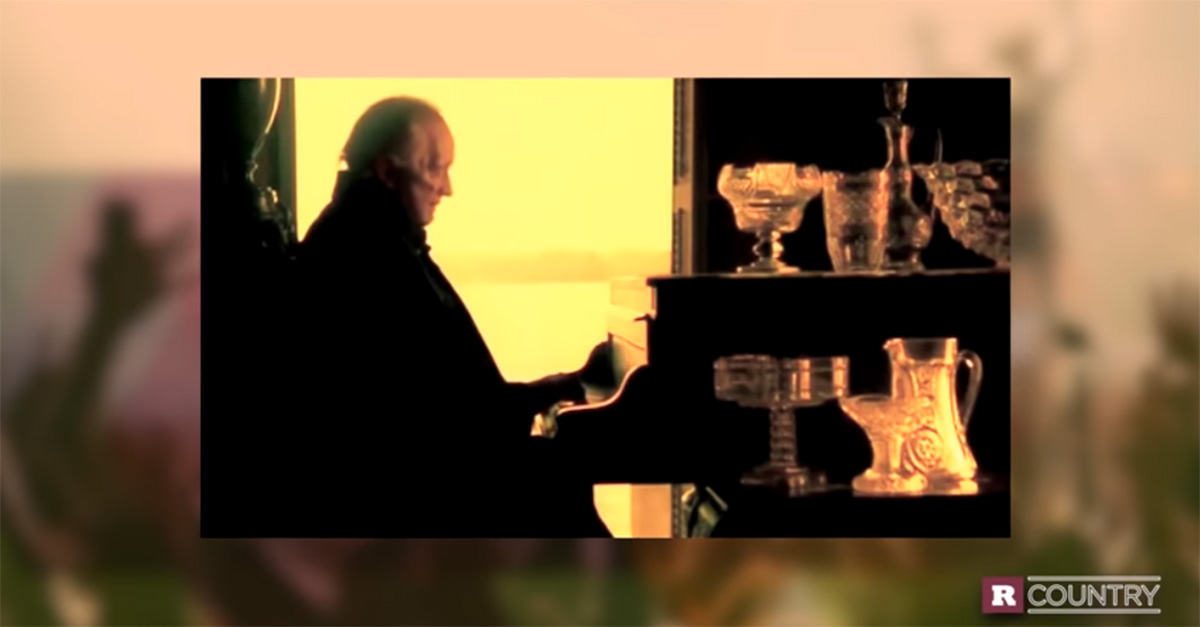 Country music purists and non-traditionalists seem to always be at odds with each other of what is and isn?t ?country music.? One thing they can often agree on is that a good song is a good song, no matter who sings it. While we?ll let them battle out the definition of a good song, we?ve pulled a few of our favorite country covers of pop songs that prove the point that a good song stands up to whomever sings it and however it is arranged.

If ever there were two acts that were polar opposites, it might be iconic country legend Johnny Cash and industrial rockers Nine Inch Nails. However, when Johnny took on NIN?s ?Hurt,? it was as if the song was written specifically for him. Johnny?s rendition is wrought with the angst of a hard lived life and it makes us ?hurt? for what he has endured.

RELATED: Hearing Johnny Cash recite the Lord?s Prayer is giving us the chills

Little Big Town won our hearts when they created their incredible YouTube ?Scattered, Smothered and Covered? series where the quartet took on popular favorites, giving them an acoustic treatment frosted with their sweet four-part harmonies. They dazzled us with the fresh spin they were able to give every song they took on, but never more than when they covered Lady Gaga?s ?Born This Way.? We honestly believe that this mashup was a perfect storm of talent and tune. Well done Karen, Kimberly, Phillip and Jimi.

Erin has got more great country covers of pop smashes in this week?s Rare Country?s 5, including Willie Nelson?s rendition of a Ray Charles standard that we all know and love, plus a couple more that you might not be as familiar with, but they are still pretty impressive.

And be sure to check back in later this week when we have a recap of our top news stories in and around country music in Rare Country?s 5.