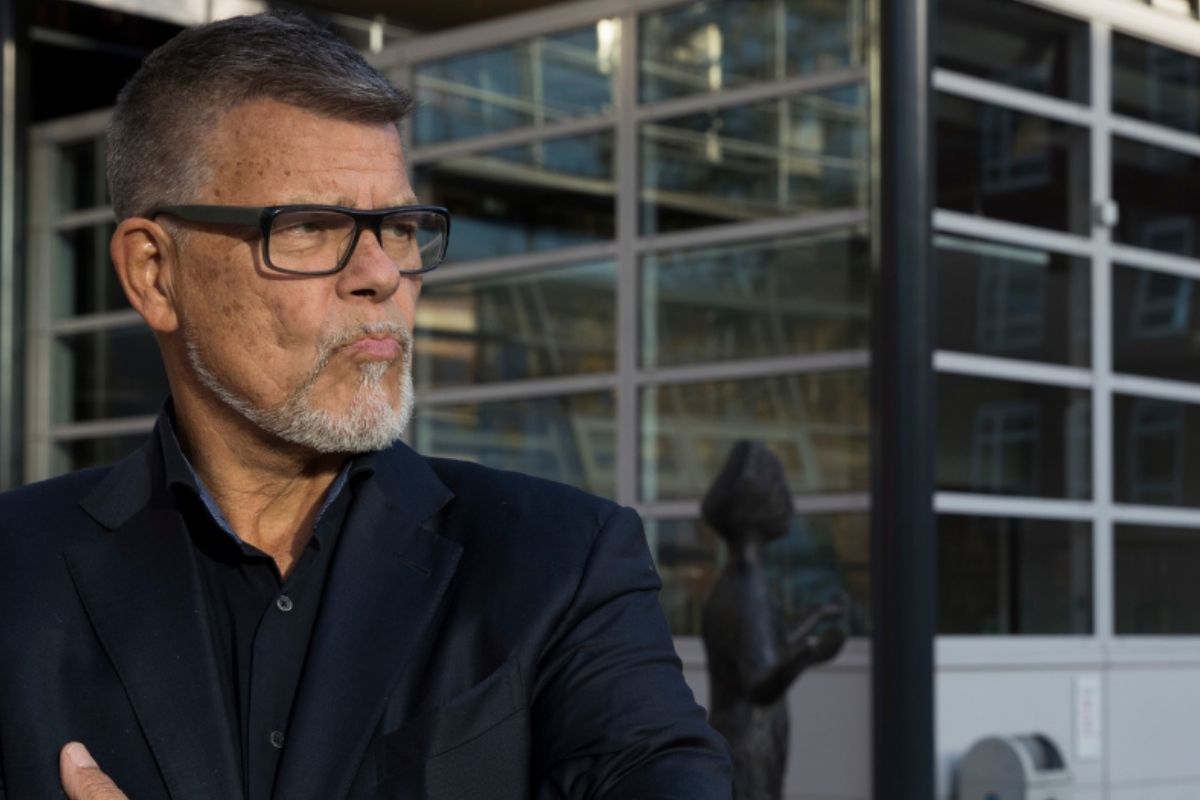 A 69-year-old Dutchman wanted to be legally reclassified as a 49-year-old man because that’s how old he feels. And also because being 69 is making it hard for him to get matches on Tinder. Probably mostly number two.

Emile Ratelband, is a TV personality and DJ (because of course he is), has asked a court in the Netherlands to approve his request to be granted a new birth date that would make him 49. His case is basically that, since people are transgender, he can be trans-age. That’s, uh, not really how it works, guy.

?With this free(dom) of choice, choice of name, freeness of gender, I want to have my own age. I want to control myself,? Ratelband said.

You shifty Dutchman, you. You just want to dip into a younger dating pool! You’re not trans-anything. You’re just a DJ! Every DJ is a child trapped in a man’s body.

No one is more sympathetic to feeling younger than they actually are than me. Internally I am a 14-year-old boy. Poop jokes make me laugh. I want every meal to be pizza or tacos. I’m terrible with women. I get it. But here’s the thing. I’m not actually 14. I can’t get arrested for peeing outside and give the judge a devil-may-care, boys will be boys shrug and smile like a teenager. Because I’m 32. And I have a 32-year-old penis. And that’s not allowed to be in use outdoors. (Neither is a teenager’s, but especially not a 32-year-old’s.) I do that and I’m in a registry.

Age is just a number. No two 69-year-olds are alike anyway. One could be as healthy mentally and physically as a 49-year-old and another could basically be a hundred years old in all but actual age.

Ratelband’s request, however, was struck down by the courts in his country. The judges so no legal basis to allow for such a record change. The BBC reported their official statement: “Mr Ratelband is at liberty to feel 20 years younger than his real age and to act accordingly… [changing his legal documents would require] undesirable legal and societal implications.”

But I say, what do you need a piece of paper for? Just change your Tinder age and swipe away. And just for fun, watch above a random video of Ratelband running four times against a window!