When it comes to classic comedy moments in film few outshine Bill Murray. And, perhaps, nothing is quite as memorable as his Cinderella Story scene from Caddyshack.

What makes it even better, and what many people don’t know, is that Murray ad-libbed the scene in one take after director Harold Ramis told him to act like kid pretending to be a sports commentator.

This resulted in a laugh-out-loud hilarious riff from Murray, culminating in his priceless “it’s in the hole!” line.

This has to be one of our all-time favorite Bill Murray scenes. 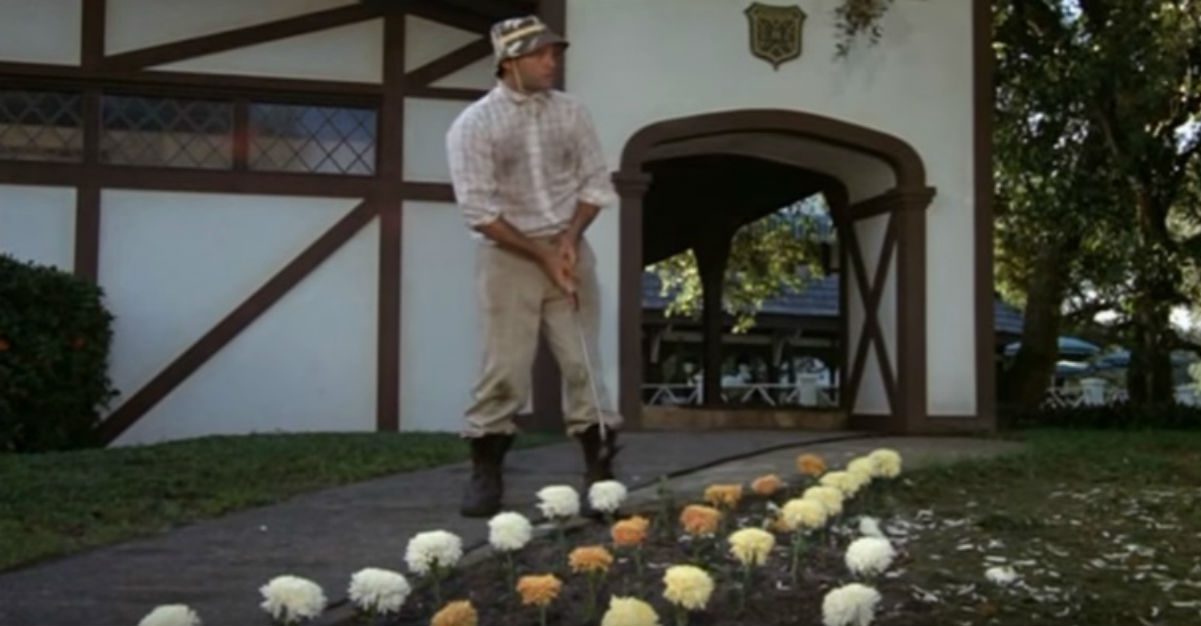