This woman was so so proud of herself that she finally got hired at Subway, that she wanted to celebrate it and shout it to the world. Her boyfriend on the other hand, well, he didn’t really care. So she got incredibly angry that she basically tried to set him on fire. Because this is how you teach men a lesson, you set them on fire and warn them that you are capable of doing worse! Period.

According to the police report, 46-year-old Kathy Elizabeth Jones is now facing charges of aggravated assault and criminal damage. When asked why she committed her crime, Jones told officers that she had two Smirnoff Ice drinks and two other “strong” mixed drinks that contained rum that night. So basically she wasn’t in her senses. Of course, not an excuse, but still.

Jason Davis, her boyfriend, stated the Arizona woman sprayed him with lighter fluid and threw already lit matches at him. Jones admitted to not remembering how she got locked out of the home but remembers being upset because her boyfriend wouldn’t celebrate she got a new job.

Davis later confessed to police officers that he indeed kicked her out of their home and locked her outside, waiting for police to arrive. While she was outside, Jones reportedly damaged the front door frame by slamming it. She is currently being held on $15,000.

What a dummy, really. I get that sometimes boys don’t listen, but you probably shouldn’t burn your man alive, Kathy Jones. That’s just insane. Plus, think of the mess it makes, yikes. I’m sure Subway immediately fired her after her arrest, because well, she’s crazy. Spraying your boyfriend with lighter fluid should definitely be seen as a red flag.

Time to get a new job, Kathy. 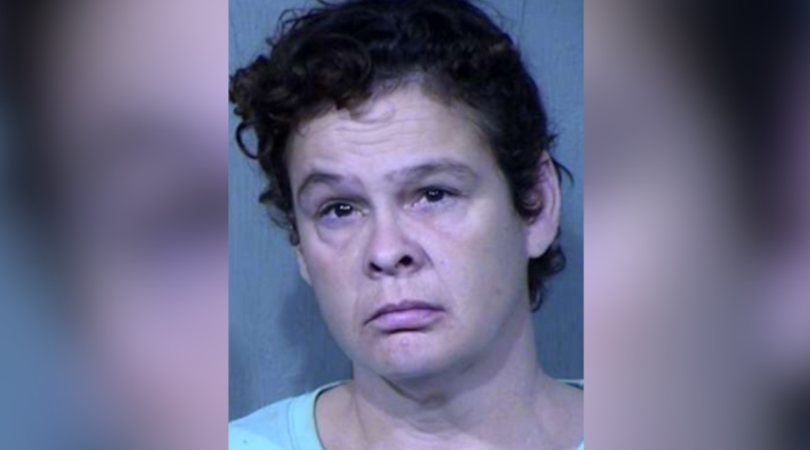