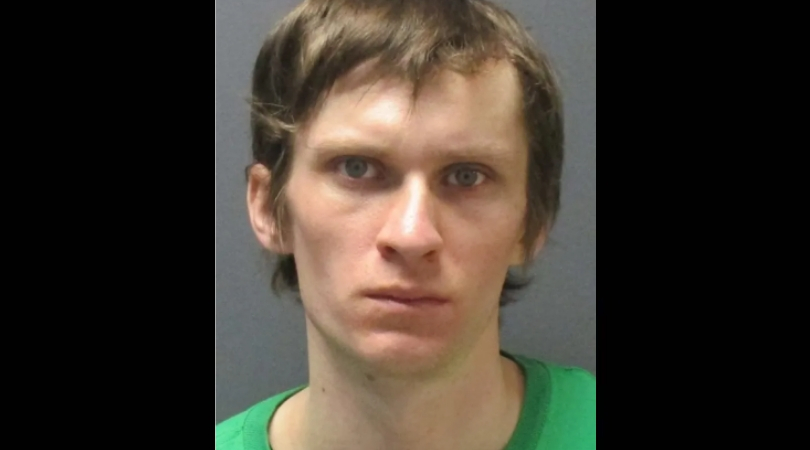 A 28-year-old homeless man got himself in quite a pickle after he decided to rob a New Jersey home, only to get arrested by mixing up his getaway vehicle. According to authorities, Nicholas Maziot was trying to open a door when he accidentally woke up the couple who were home at the time of the incident. Maziot had managed to climb his way into the home through a window.

When he realized the couple was awake, Maziot quickly climbed back out of the second-floor window and jumped out. As officers from several police departments around the area responded, Maziot came up with the smart idea to request a Lyft, because well, everyone knows ride-sharing apps are pretty convenient.

Thinking his ride had arrived, the suspect left the backyard he had been hiding in, which was one block away from the home he allegedly broke into. But, what Maziot hadn’t realized was the instead of climbing into the backseat of his Lyft, he actually got inside the police car, driven by a Maywood Police Officer.

The officer quickly realized that the suspect was trapped inside the car, and immediately took him into custody. Police say the 28-year old admitted to breaking into the home, and he had believed no one was there at the time. Maziot was sent to the Bergen County Jail and faces charges of burglary, criminal attempt of theft, possession of burglary tools, criminal mischief, trespassing, and hindering apprehension.

My question here is…if he was homeless, how did he manage to get a Lyft? You need a credit card to link it to your account so it can charge you for the ride. Also…how does he have a cell phone? Something isn’t adding up here.

What’s with these criminals trying to use ride-sharing cars and scooters as getaway vehicles? Can you imagine what was going on in the cops head when he heard the door open and saw a man just sitting in his back seat? I would have been terrified…but then again, imagine how Maziot was feeling. What a dumb, dumb.

This is why you should always check the license plates before getting in, my man. Bad luck, bad timing, indeed. Maybe next time you should try Uber.

Watch: What Is Your Dream Car?