In his stand-up special “I Walked on the Moon,” comedian Brian Regan talks about the origins of the walkie-talkie.

Referring to the walkie-talkie, he asked, “How did that slip through the system?”

RELATED: This news crew couldn’t keep it together when they had to report on how a pair of clowns crashed their car

“What’s it called?” he said as he mimicked a military general. 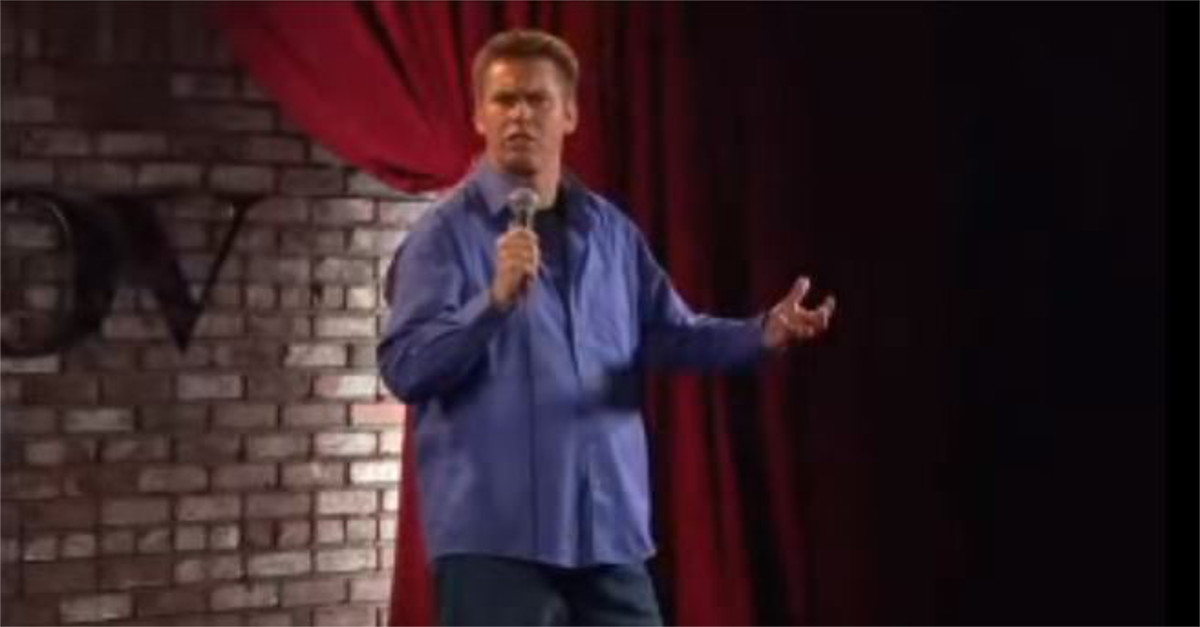