Why Did This Guy Write A Crazy Political Rant on a Post About Puppies? 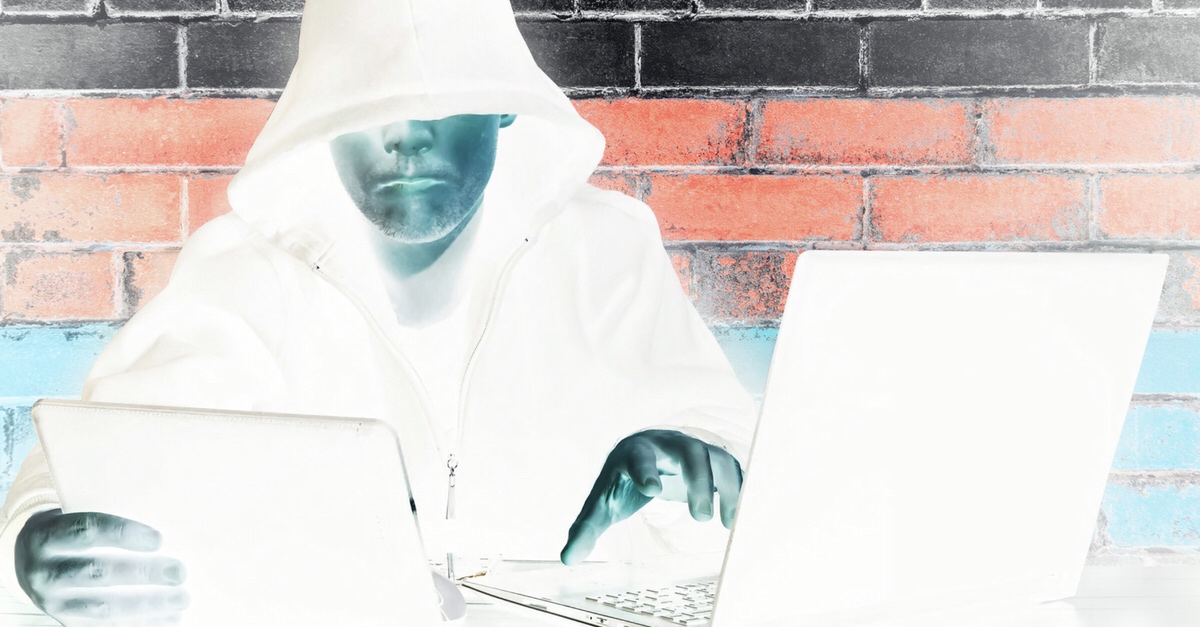 Earl scrolled through the news on his iPad as he sat at the breakfast table in his kitchen. The table was placed next to the kitchen window so Earl could look out at his cornfield and his tractor over breakfast. He enjoyed the wholesome view. He sat, as he did every morning, in a bathrobe and his underwear, and sipped cheap, harsh, black coffee out of a gift store coffee mug plastered with a hokey quip about the difference between life with and without whiskey, and how that difference affected how attractive and enjoyable he perceived his wife to be.

Like every other morning, the news bombarded Earl’s eyes with liberal absurdities. The country was losing its mind, he thought. College students were protesting, a zoo was forcing its penguins to be homosexual for public relations, and American tackle football was being banned in schools because it was supposedly turning the students “learning disabled,” or into mongoloids, or some other such nonsense.

The papers didn’t say anything about how not playing tackle football would turn boys soft, though, Earl contended internally. But then, that’s what the liberals wanted to happen.

“If I had to choose between bein’ queer or simple I know what I’d pick,” Earl grumbled.

Earl had become convinced that the only thing liberals were really out to accomplish was to ruin everything fun. To them, sports were too mean and “exclusionary,” so they wanted to give everyone trophies, get rid of scoring, and make the coach put the transgender “boy” in the wheelchair on the basketball team and force the other team to let her score 20 points a game.

Soon, Earl assumed, the only sport that liberals would allow was a competition for who could tell the saddest stories about their lives. The winner (which of course would be everyone, in a tie) would get a trophy that was just a stack of welfare checks and food stamps, and every halftime show would be either a pride parade or a Black Lives Matter march.

And that was to say nothing of the schoolyard games liberals were banning. Dodgeball was too rough. Tag taught predatory behavior. Rock Huckin’ was too dangerous for the social outcasts the athletes would throw rocks at.

The future looked cold and dark to Earl.

Oh but how could it be, Earl thought. What with global warming burning up the planet and melting all the ice.

This according to liberals who’d rather Earl stop using his coal burning furnace and freeze to death in the winter than let their precious gay penguins go without a habitat.

Though, Earl admitted to himself, he might prefer to be dead once the liberals finally outlawed coal for good. He hated the cold and, even worse, after the coal mines closed all the newly jobless mongoloids who worked those mines would start running wild through the towns.

This was the devious geniusness of liberals. They either guilt you into saying they’re right or make it so you’d rather just be dead anyway.

Earl continued to read the news until he scrolled across an adorable video of children being mobbed by puppies. A video and an action so pure and wonderful that absolutely no one could bastardize or ruin it. So Earl figured liberals could somehow ruin that too. Maybe they’d make up some cockamamie medical reason why puppies were bad if dogs, for whatever reason, fell out of their fickle, ever-shrinking favor.

So Earl decided to call liberals out. Right there in the comments. To let them know he and many others knew exactly the sort of game they were playing.

It might not make a difference, but it’ll let them know that we know what they’re doing. Suck on that egg, snowflakes, Earl thought.

Or, at least, that was what the character of Earl, a creation of the Russian state-sponsored troll Dimitri Kuznetsov, was thinking.

As Dimitri finished typing out the comment under the flickering lights of a dank, dilapidated office building in Skopje, Macedonia, he turned to his cubicle-mate Sergei and asked him to check it, to see if the comment was inflammatory enough to effectively encourage Americans to antagonize each other.

“I was thinking, maybe, adding a slur onto the end of it. Or maybe conflating the man’s gripes of aggressive liberal social policing with the police shooting of a black teen?”

“Нет,” Sergei answered. “It already plays. No need to skin wolf with chainsaw.”

“Okay. Will post. What are you feeling for lunch? Perogies?”

Later at lunch Sergei took a bite of pizza and a drag of his Camel cigarette. He asked Dimitri how he was able to write such convincing Facebook comments.

“Eh. You just read what these people already write and pull from that,” he said, shrugging. “Take pieces from here and pieces from there and stitch together a Frankenstein monster to scare them all into grabbing pitchforks and torches. Soon they don’t even care about monster. They’re just worked up and need a release so they attack each other.”

Then Dimitri and Sergei laughed about how easy and fun their jobs were and took shots of vodka to celebrate.