Firefighter Arrested for Soliciting Prostitute While in Uniform 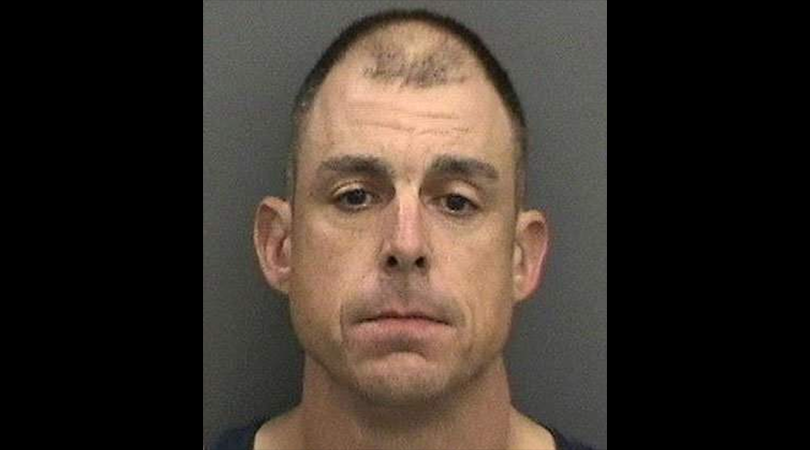 A Tampa Bay firefighter was arrested for soliciting an undercover police detective for sex on Wednesday while wearing his uniform. Though this is probably not the case, I am an optimist and will read uniform to mean, “Helmet (visor down), flame retardant jacket, wearing an oxygen tank and mask, with ax in hand” because that’s the world I want to live in.

46-year-old Brian Hartzler was arrested in a Hillsborough County Sheriff?s Office prostitution sting that is really going to heat up the Tampa Bay police/firefighter rivalry. Couldn’t cut your fellow civil servant a break? It’s not like this is a cool civic government bust. This isn’t a city councilman trolling for alleyway hand jobs. Brian’s got a tough job. He needs a release. The man is willing to run through the gates of hell for the community — plus God knows how many alligators eating high school kids who OD’d on spray paint and NyQuil in a swamp, this is Florida after all — and you won’t even let him pay for a few minutes of relaxation?

Prostitution should be legal. Hartzler should start a GoFundMe for his legal defense. If Robert Kraft isn’t going to end up going down for getting got down on a damn fireman shouldn’t suffer any consequences.