A Florida man seriously lacking in hobbies (also, morals) hacked into one of an Orange County, Florida public school’s Zoom video classes and exposed himself to the class because some men just want to watch the world burn… by making the world watch him.

Eighth graders at Wolf Lake Middle School were in the middle of an online math class when a strange man interrupted and showed the students his penis. The students said they were disgusted by the indecent exposure. School district officials informed parents and the press that Zoom was not a district supported platform and said that teachers should be using platforms the district does support, like Canvas and Big Blue Button.

The Apopka Police Department is actively investigating the situation.

1. Who does this?!? Like, exposing yourself to kids is wrong under any circumstances but this almost feels extra wrong than, say, if this e-flasher had just done this in a park. There are so many extra steps here.

Yes, apparently Zoom is easy to hack into but you still have to figure out how to do it. You have to find instructions, learn them, practice, and then execute. And then you take your pants off. At least the park flasher just sort of does it, possibly as a spur of the moment thing. But this? There’s just so much intent and preparation. It makes it a lot creepier. What else does this guy who wants to show his penis to kids have the time and energy to do?

2. The next parent-teacher conferences are going to be a nightmare for whichever genius teacher decided to hold class on what apparently is basically just a public Chat Roulette room instead of a school-sanctioned platform. Nobody wants to be “the teacher who negligently caused all her kids to see a stranger’s penis”.

Maybe next that teacher can take the class on a field trip to an alley where hobos go down on each other for meth.

This story was originally published April 6, 2020. 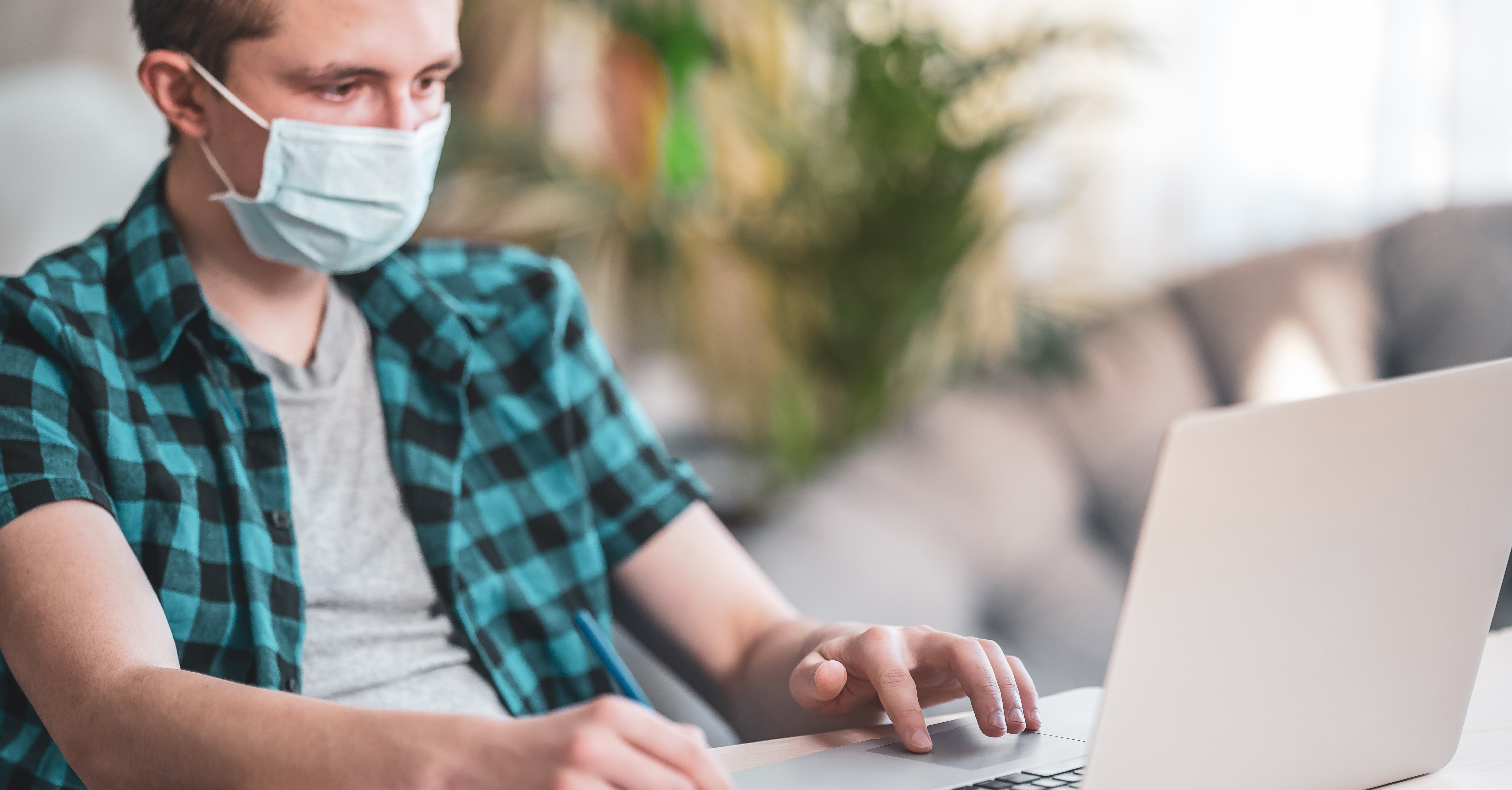