Mike Rowe was asked what the funniest joke he ever heard was, and he did not disappoint 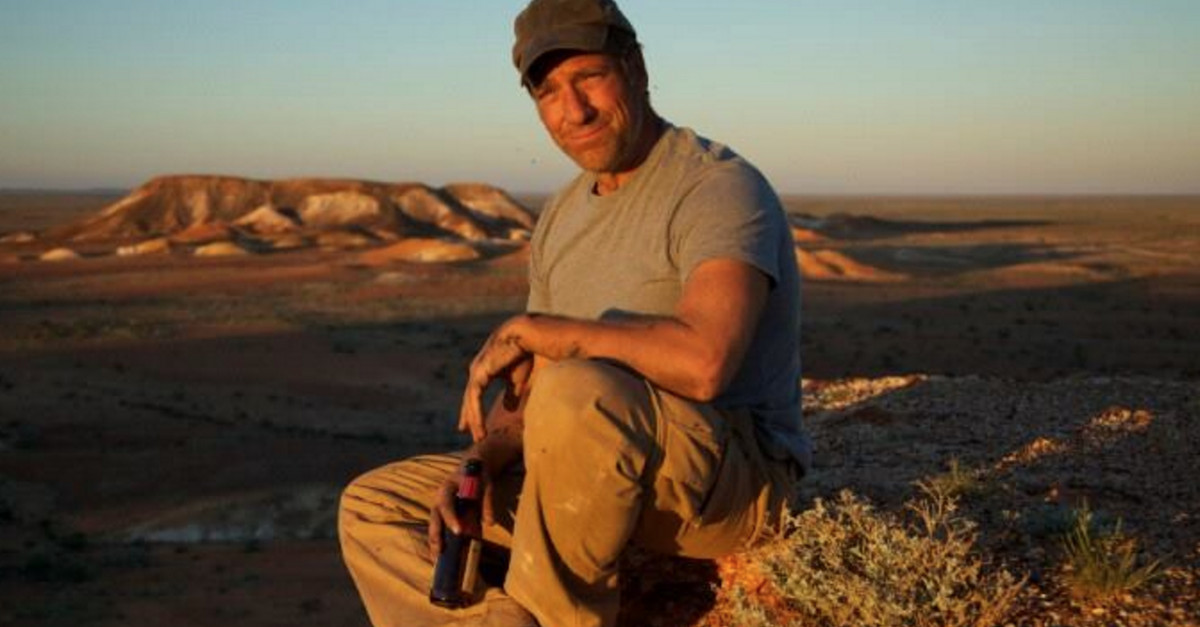 Mike Rower, of “Dirty Jobs” fame, has made a habit in recent years of answering a “mailbag” round of questions on his Facebook page.

One question that came in on Monday morning was quite simple: someone wanted to know what joke best reflected Rowe’s sense of humor.

The ensuing joke shows off the dry sense of humor that has made Rowe a star. Rowe tells the story of a young man in 1986 who encountered a wounded elephant in the woods. The baby elephant had something lodged in his foot, and the young man helped him get it out.

The elephant seemed to acknowledge the good deed, and they both went on their way.

RELATED: When Mike Rowe sings the National Anthem it’s as awesome as he is

“Twenty years later, Peter was walking through the Chicago Zoo with his girlfriend. As they approached the elephant enclosure, one of the creatures turned and walked over, near to where Peter and his girlfriend Misty were standing. The large bull elephant stared at Peter, lifted its front foot off the ground, then put it down. The elephant did that several times then trumpeted loudly, all the while staring directly at the man,” Rowe writes on Facebook.

Peter then wondered if this could be the same elephant whom he helped save all those years ago in the jungle.

“Peter climbed over the railing and made his way into the enclosure. He approached the elephant slowly, and stared up in wonder at the magnificent creature. Then, the elephant trumpeted one more time, wrapped its trunk around one of Peter legs and slammed him against the railing, killing him instantly,” Rowe writes.