The late Garry Shandling left a lasting impression on the world of comedy with “The Larry Sanders Show,” a fictional talk show that aired between 1992-1998.

In this scene, Norm Macdonald plays himself as gives a little spiel about the struggles of a dog who happens to be owned by a homeless man.

With appearances from Henry Winkler and Jeffrey Tambor as Larry’s sidekick Hank, this bit is one of the countless from the HBO show that set the stage for comedy as we see it today. 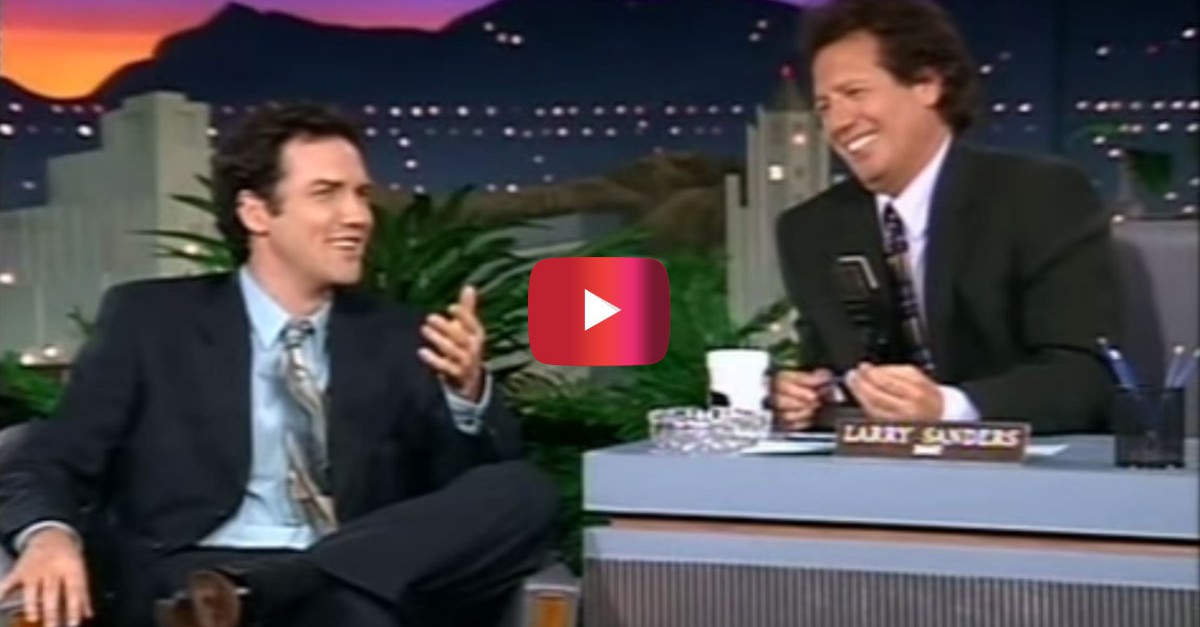