Comedian Bert Kreischer recently appeared on an installment of the popular YouTube show “Sean in the Wild” which is part of the comedy/food channel First We Feast. The channel features several shows that involve interviews with comedians, actors and celebrities from other industries, but they’re different from most talk shows because all the episodes involve food.

RELATED: When a big-time comic went on local news, the anchors couldn’t keep it together

Kreischer tried a variety of hangover cures from different countries. His reactions to the cures varied. He seemed to genuinely enjoy a few of the dishes, but was completely perturbed by others.

The host of the show is Sean Evans, who also hosts the show “Hot Ones,” a YouTube series in which he interviews celebrities while they eat progressively spicier chicken wings — on which Kreischer also recently appeared. 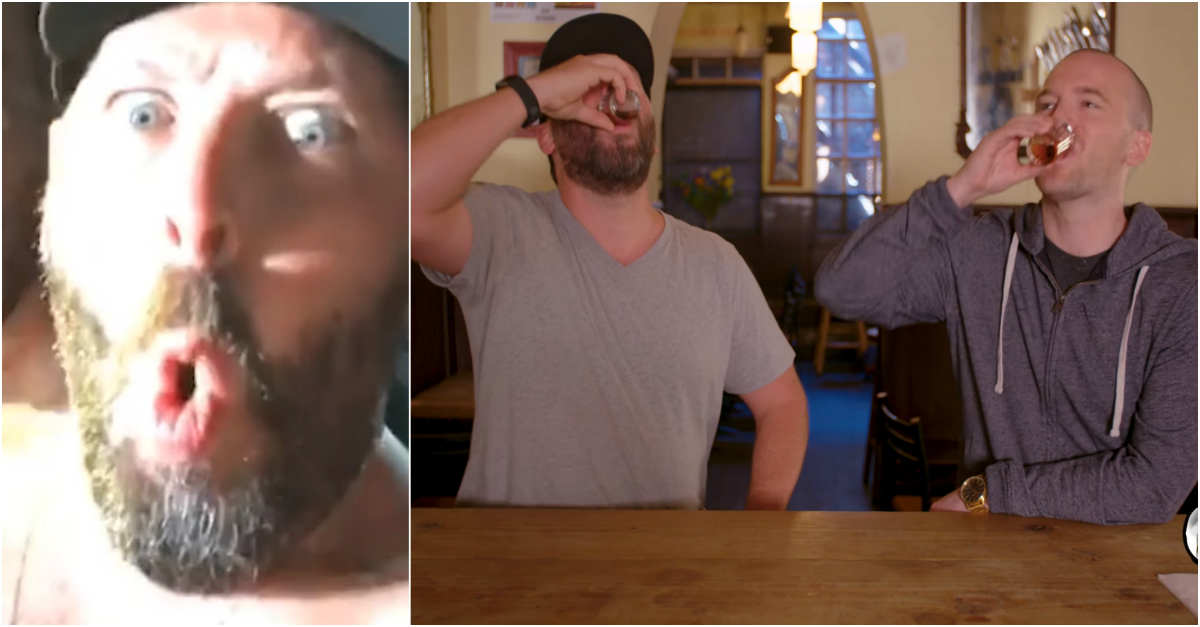