There’s nothing better than watching people whom we expect to be professional absolutely lose it. From anchormen to weatherwomen to reporters in the field, we expect our news media to be professional and have their acts together. However, when they don’t, it’s far more pleasing and makes for some hilarious television.

RELATED: These news anchors completely lose it when they see the new workout sensation that’s “better than the Shake Weight”

In February’s edition of “News Bloopers,” we saw the “pot yeti” that took over coverage of a Massachusetts snowstorm and a weatherman who accidentally called one of his anchors overweight. We also saw Bill Murray (in a ridiculous outfit) running away from a camera man on the golf channel. 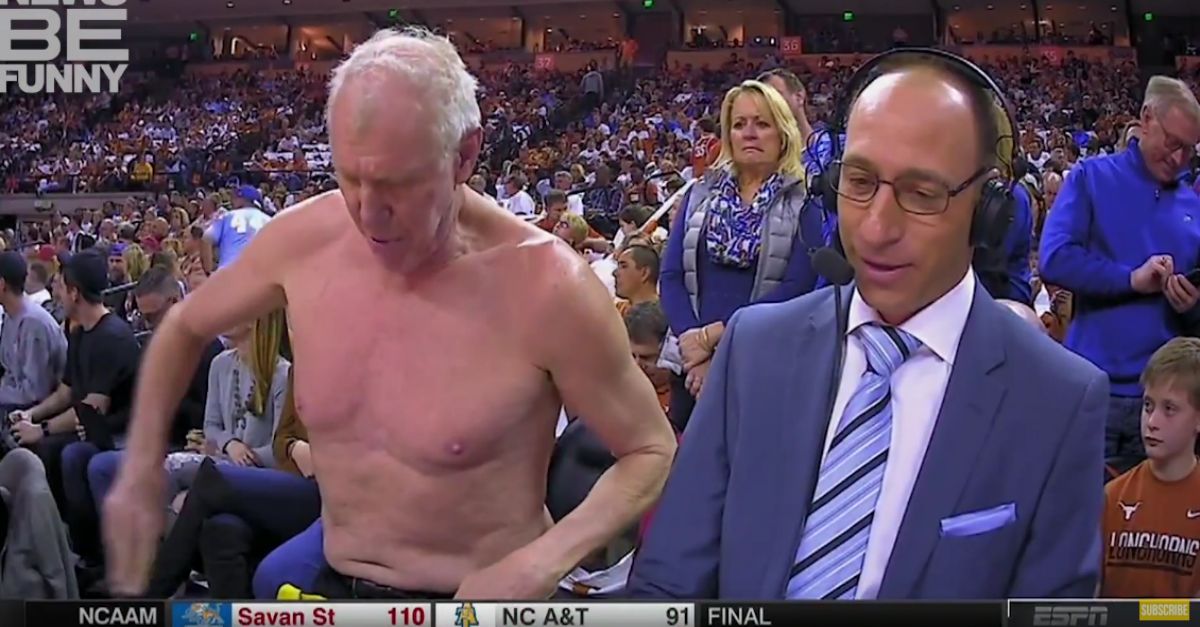