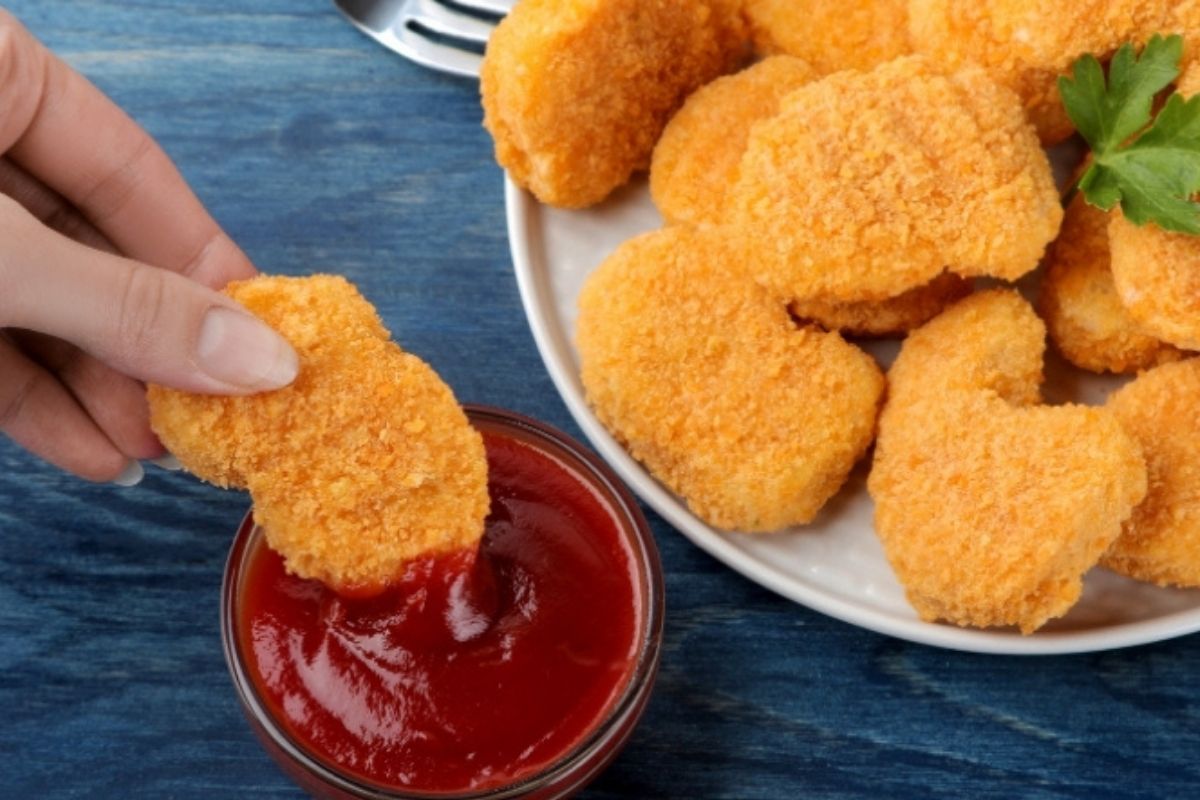 “The audacity. The shame. The disgusting act of this woman! Lock her up immediately and never let her see the light of day ever again! How dare she feed her heavily intoxicated friend delicious McDonald’s chicken nuggets when she knows DAMN well she is a vegan! This should be a crime punishable for life!” Yup, that’s exactly what that lawyer is going to say in court trying to defend his vegan client for sure.

Okay, let me give you a little background about this whole situation. Turns out a vegan who was ‘pranked’ by her friends after a drunken night reported them to the police for feeding her chicken nuggets. The 24-year-old has been vegan for 10 years, deciding to quit after finding out where the meat came from when she was 3-years-old.

"This is 911, what is your emergency?"
"Arrest my friends! "
"What happened?"
"I'm white girl wasted and my friends fed me chicken nuggets."
Drunk vegan woman calls 911 after eating chicken.#FoodCrimes #cops #police #FridayEve https://t.co/ZKUGRWHx9K

The distressed woman stated that her veganism is no secret to her family or friend and they respect her for it. Until that one night where they didn’t. After going to a party, she admitted that she got pretty ‘white girl wasted’ and needed to sober up and pronto. Which is when her friends thought it would be hilarious to feed her some chicken nuggets as a prank.

So, she ate them because well, chicken nuggets are freaking delicious! But not before checking with them that they were indeed vegan, to which they replied, “yeah, they are Sunfed.” Sunfed meats are made from pea protein, and taste just like animal meat often referred to as ‘chicken-free chicken.” The girl did admit that they tasted pretty off, but unfortunately, she was too drunk to know what was going on.

The next day she received a message from her sister telling her to check her friends Snapchat story where it showed the chicken nugget packaging and her so-called friend feeding them to her. It also included the conversation when she checked if they were indeed vegan.

Another video showed them pretending to be her when she found out that she had actually eaten meat by accident, and fake crying, yelling ‘the chickens.’ So, she decided to take a screen recording of the video and take it to the police on grounds of food tampering. Now, three of her ‘ex-friends’ are facing charges. PETA would be so proud.

AITA for going to the police over a ‘prank’ from AmItheAsshole

She stated, “They all think that I’m overreacting to a ‘harmless’ prank. In my view, they took advantage of my drunken state, tampered with my food and publically humiliated me. In their view, it was just a prank.” She also took to Reddit to ask the public if they thought she was exaggerating for the incident, to which many responded that she was actually doing the right thing.

Which I will say…I’m kind of on her side. Especially since they recorded it and made fun of her on social media. So not only is that tampering with her food, but they committed cyberbullying. So yeah, it’s a sucky thing for them to do. But, as far as charges go, I’m gonna go with a no there.

Editors Note: This article was originally published on October 10, 2019.