Demi Moore is turning 60 this coming November, but she wants you to know that she DGAF. In an exclusive interview with People, the actress spoke up about what she thinks of her turns around the sun.

“Not being defined by a number and instead being defined by my experience,” was what Demi said she’s looking forward to. “You hit 59 and you’re already thinking, ‘Well, I’m going to be 60.’ It feels very liberating. When I think of my grandmother at 60, she in a way seemed to be already resigned to being old. But I feel, in so many ways, more alive and present than ever.”

And that’s all that really matters, folks. Someone can resign themselves to “be old” or “feel old” at 30, too, and it will probably take a toll on them.

Demi’s renaissance, carefree attitude exemplifies much of what she’s been trying to share with other women for years. Part of this shines through with her recent swimwear collaboration with Andie Swim.

Demi designed the capsule swimwear line with women’s self-esteem and insecurities in mind.

“They don’t want to look matronly or not feel sexy or desirable,” Demi said to People, speaking of women who want to wear swimsuits that are less revealing. “That was really something in my own mind, which is changing this idea that we become less desirable as we get older.”

We are here for it!

Truthfully, it’s not even that Demi “needs” to cover up any more now than she did twenty years ago. But what she seems to be trying to say is, sexiness is all in how we feel. If that means adapting in certain ways or taking charge, go for it. And most of all, don’t let anyone else dictate what getting older means for you, personally.

Being one day older only matters if you’re an avocado. 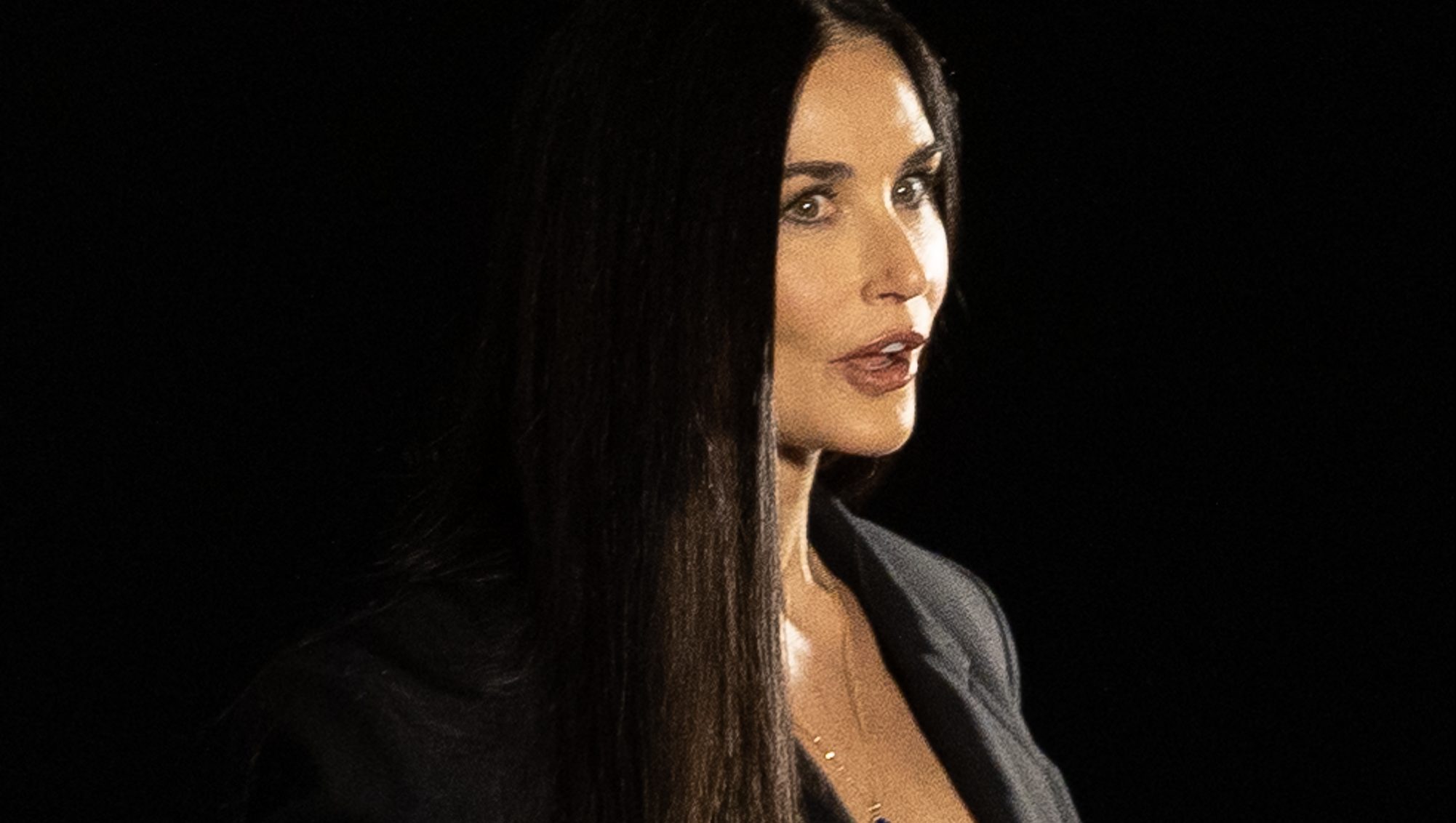