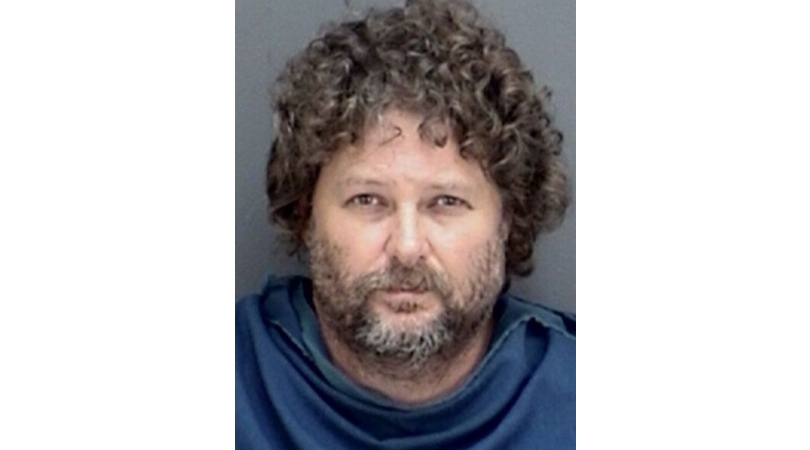 You just won the lottery, congratulations! Now, what to do with all that money? Buy a car? Pay off the house? Go on a trip? Nope…you bail your son out of jail after he bought a girl from her mother. Yes, that is exactly what a family in Wichita Falls, Texas had to do after winning a $15 million lottery jackpot, and honestly, I am questioning life right now.

46-year-old Jason Wayne Carlile from Texas served time for buying a 15-year-old girl from her mother for $3,000 back in August 2006. He was attempting to take her to Mexico through Arizona while he was out on a $10,000 personal recognizance bond for indecency offense and was caught by authorities.

Carlile was being held in the Wichita County Jail following his arrest last year for sexually assaulting a child younger than 14-years-old back in 2006. He was indicted for the crime by a grand jury in 2015 and has been in jail since December 2017. Authorities also found a box containing several zip disks, pictures, compact discs, undeveloped rolls of film, negatives, 8mm and VHS videotapes, and developed rolls of film to an address on Cunningham Drive. Some of the items had “visually depicted a child younger than 18 years of age engaging in sexual contact”.

This time around, the man bonded out Saturday, November 3, 2018. Although he is out of jail, he isn’t “fully” free. The judge agreed with prosecutors to restrain his freedom, ordering him to wear an ankle monitor and abide by a curfew from 7 p.m. to 10 a.m. until his trial on December 10th.

Carlile is forced to register for the Texas sex offender registry until April 2020 and has to verify his location each year. He was assigned a moderate risk level, indicating that he “”poses a moderate danger to the community and may continue to engage in criminal sexual conduct.”

Ridiculous. You can’t make this stuff up.