A man farted in a police officer’s face and is now facing nearly three years of prison time. Matthew Hapgood, 41, was initially arrested for shoplifting in March. He’s been held in custody at the HMP Bullingdon prison for men in Oxfordshire ever since.

Sometime during the search and arrest, the police officer’s face got close enough to Hapgood’s butt to be farted on. We don’t know why. Prosecutor Edward Culver told the Oxford Crown Court that Hapgood “broke wind in the officer’s face during the course of that arrest.” Culver also accused Hapgood of spitting in the police vehicle on the way to the station.

Hapgood had stolen beer, cider, and vape products from a Tesco market and a garage. On March 21, he allegedly made repeated trips in and out of the Tesco in Cholsey, stealing a total of under $40 worth of alcohol (33 £). He then went to an Esso garage Wallingford and stole pockets full of vape supplies.

Matthew Hapgood was accused of carrying a long knife although the knife was never recovered. Two Tesco employees said they saw him with an 18” long blade and that he told them to “f*** off” when they tried to approach him.

Hapgood made a video appearance in court on Friday. He pleaded guilty to robbery, shoplifting, criminal damage, and possession of a bladed article. He was sentenced to 34 months in jail. Initially, the sentence would have been 40 months, but was reduced by ¼ because he entered an early guilty plea. An additional 4 months, to be served concurrently, was added due to possession of the knife during the robbery.

Matthew Hapgood was represented by Ronan McCann, who pointed out that Hapgood’s actions stemmed from a serious substance addiction. Hence, he asked for an immediate sentence to be imposed without further delays.

Fermented Beverages Can Make You Gassy

“You have a lengthy history, no less than 31 previous convictions for 83 offences, all really to do with a drug or alcohol addiction which has been with you for most of your adult life,” said the presiding Judge Ian Pringle QC. “Acquisitive crime is your stamp.”

It’s unclear if Hapgood would have been treated any differently if he hadn’t allegedly farted in the officer’s face. But it led to a lot of laughs on Facebook, according to Daily Star.

“Sometimes you gotta use every weapon in your arsenal,” wrote one user. “I see he brought out the big guns for this here operations.”

Another wrote, “Could have been an accident, you can’t hold what you haven’t got in your hand.” 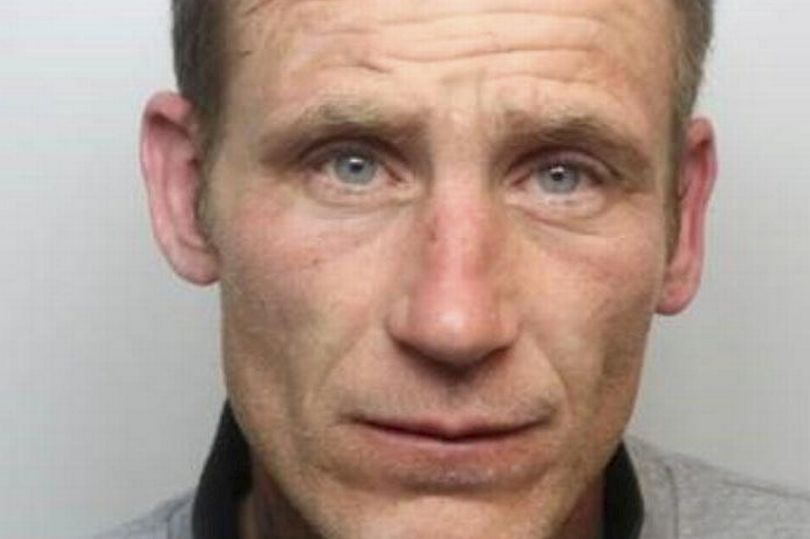