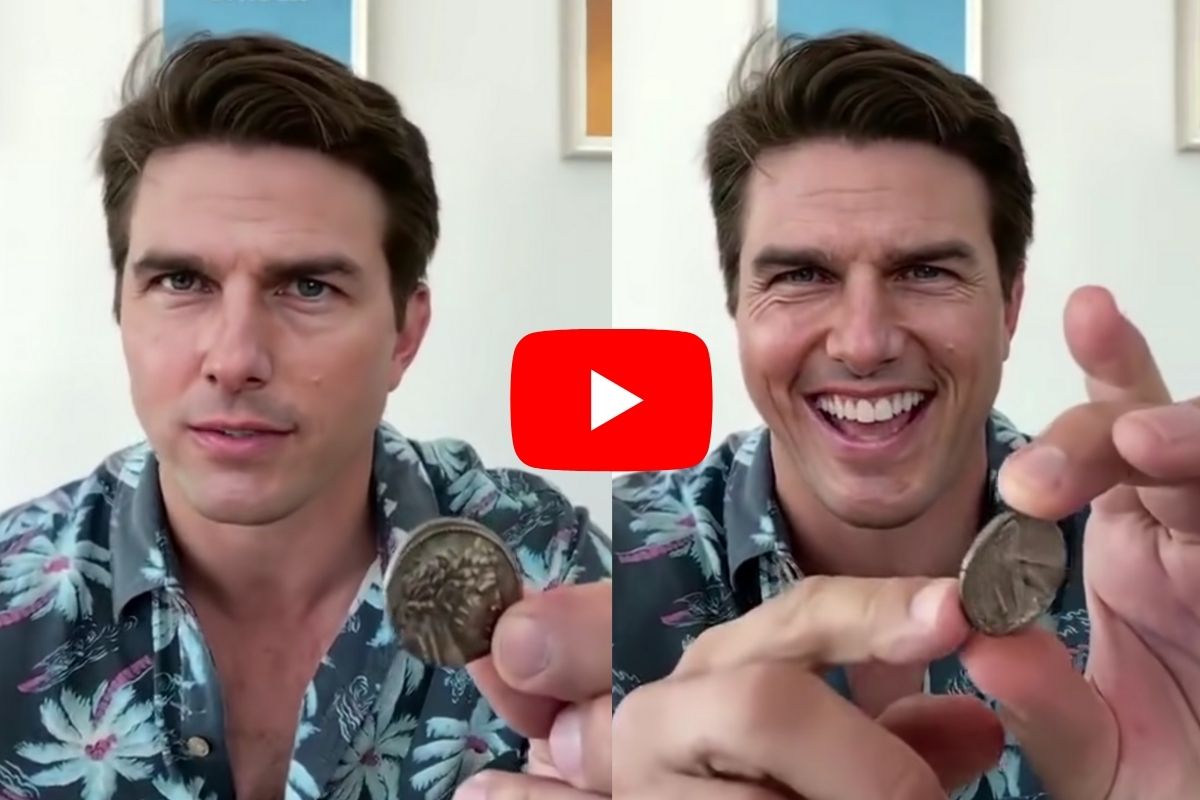 Watch the clips above. See Tom Cruise laughing it up, driving golf balls, and doing magic tricks? Regarding the camera so coyly with his classic boyish grin? Well, it’s not the real Tom Cruise. In fact, it’s a Hollywood impersonation posted by the TikTok account @deeptomcruise. Over the last year, Deep Tom Cruise has posted several now-viral videos on social media which seemingly feature the 58-year-old Mission Impossible. In reality, however, the face is rendered entirely through artificial intelligence. The AI was created by Belgian visual effects artist Chris Ume.

But what about those spot-on, cocky Cruise mannerisms? They were done professionally by Tom Cruise impersonator Miles Fisher. The TikTok videos are a result of Fisher and Ume’s unique collaboration. Fisher’s curated voice, combined with Ume’s machine learning, creates an eerily accurate deepfake that lacks the awkward blips of past attempts.

Speaking about his technical process in The Verge, Ume explained that “You can?t do it by just pressing a button. That?s important, that?s a message I want to tell people. By combining traditional CGI and VFX with deepfakes, it makes it better. I make sure you don?t see any of the glitches.?

So what do you think? For now, deepfakes make for some goofy trending meme material. But are they a frightening means to misinformation?