Female Celebrities Who Are Also Veterans 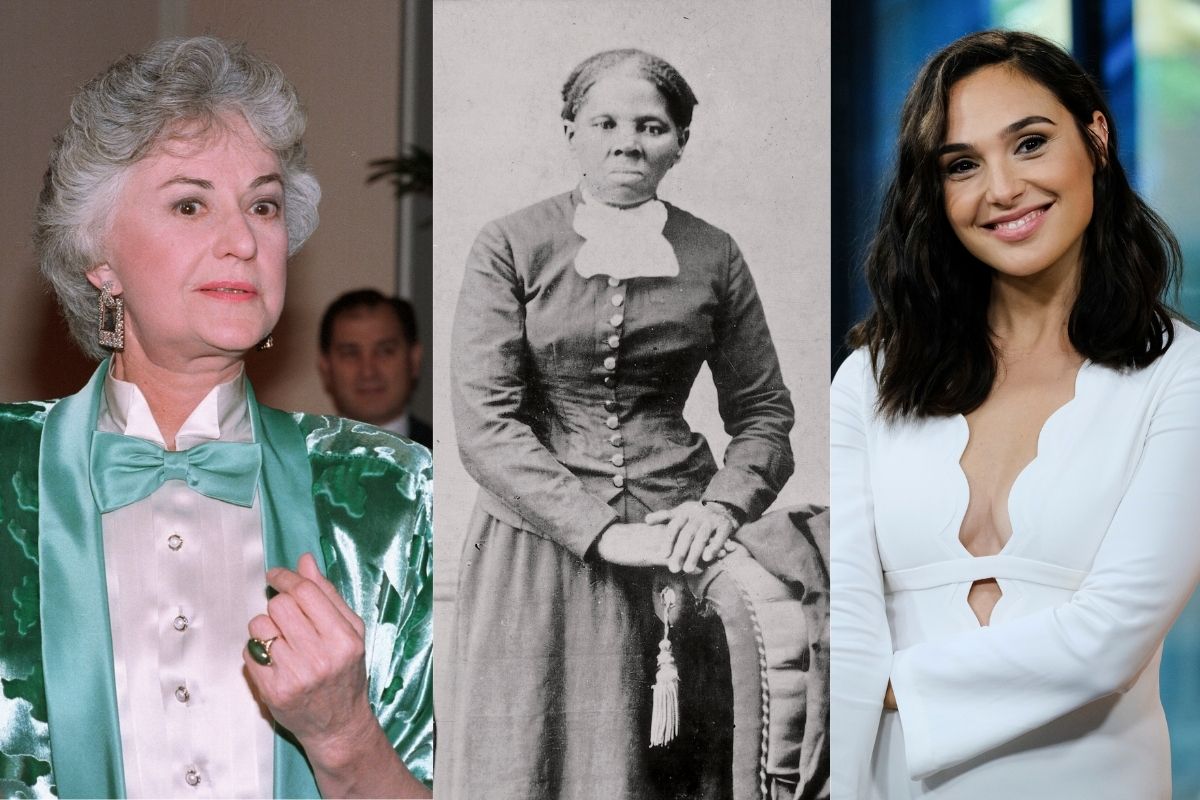 Though they’d been enlisting long before that, women were not made a permanent part of the military services until 1948. Currently, the U.S. Navy has the highest female representation of the armed forces with 16%. But in general, the representation of women on active duty peaked in 2003, around the time that the U.S. invaded Iraq and Afghanistan. During the Vietnam war, less than 1% of those who served were women! Still, there have been some famous female faces in the military over the years.

Badass Bea Arthur, born Bernice Frankel, was raised in New York and Maryland before enlisting in the Marine Corps Women?s Reserve when she was 21. The year was 1943, already two years into World War II. At that time, Arthur was one of the first Women?s Reservists; the Marines was the last branch of the United States military to allow enlistment by females.

Long before joining the comedic likes of Estelle Getty, Betty White and Rue McClanahan as Maude on The Golden Girls, Arthur worked as a typist within the U.S. Marines. She also bounced between other positions — including being a truck driver — at Navy air stations in Virginia and North Carolina. She eventually earned the title of Staff Sergeant. In a letter Arthur wrote in 1943, she shares some of that experience including what drove her to serve in WWII. It reads:

After graduating high school, I took a course in clinical lab technique at Franklin School in Philadelphia. Upon graduation I received a position as a food analyst at the Phillips Packing Co. in Cambridge, Maryland, and, at the same time, interned at the Cambridge Hospital.

I soon realized that I didn?t care for lab work at all, so I came to New York and got a job doing office work for a [unknown] company. The work was pleasant, but I didn?t make enough to support myself so Monday, the fifteenth, I left and found another job at Sperry?s as an inspector. I was supposed to start work yesterday, but heard last week that enlistments for women in the Marines were open, so decided the only thing to do was to join.

I?ve joined in hopes of being assigned to ground aviation, but am willing to get in now and do whatever is desired of me until such time as ground schools are organized.

As far as hobbies [unknown], I?ve dabbled in music and dramatics.

Of course, we know that Arthur’s flair for the dramatics would come to define her later life.

Harriet Tubman is remembered as a ?conductor” of the Underground Railroad, helping enslaved people escape to freedom. And some of those brave feats were also part of an official military career. Throughout the 1850s, Tubman smuggled into Canada. And when the American Civil War began officially in 1861, Tubman worked for the Union Army as a cook and nurse before being promoted to the role of armed scout and spy.

Perhaps Tubman’s years of service — both before and after the war — will one day be honored on tour $20 bills.

NASA astronaut Eileen Collins made history as the first-ever female Space Shuttle commander in 1995. But long before that, she served in the U.S. Air Force and was one of only four women chosen for Undergraduate Pilot Training while at the Vance Air Force Base in Oklahoma. There, she also served as a flight instructor.

Though Wonder Woman actress Gal Gadot was not in the U.S. Army, she did serve as a soldier in the IDF (Israel Defense Forces) in her native Israel. Recently, the Hollywood star was criticized for her comments regarding the ongoing Israeli-Palestine conflict.

WATCH: Johnny Cash and June Carter’s Love Story Was the Stuff of Myths