Margaret Hamilton, The Wicked Witch of the West, Suffered 3rd-Degree Burns While Filming “The Wizard of Oz” 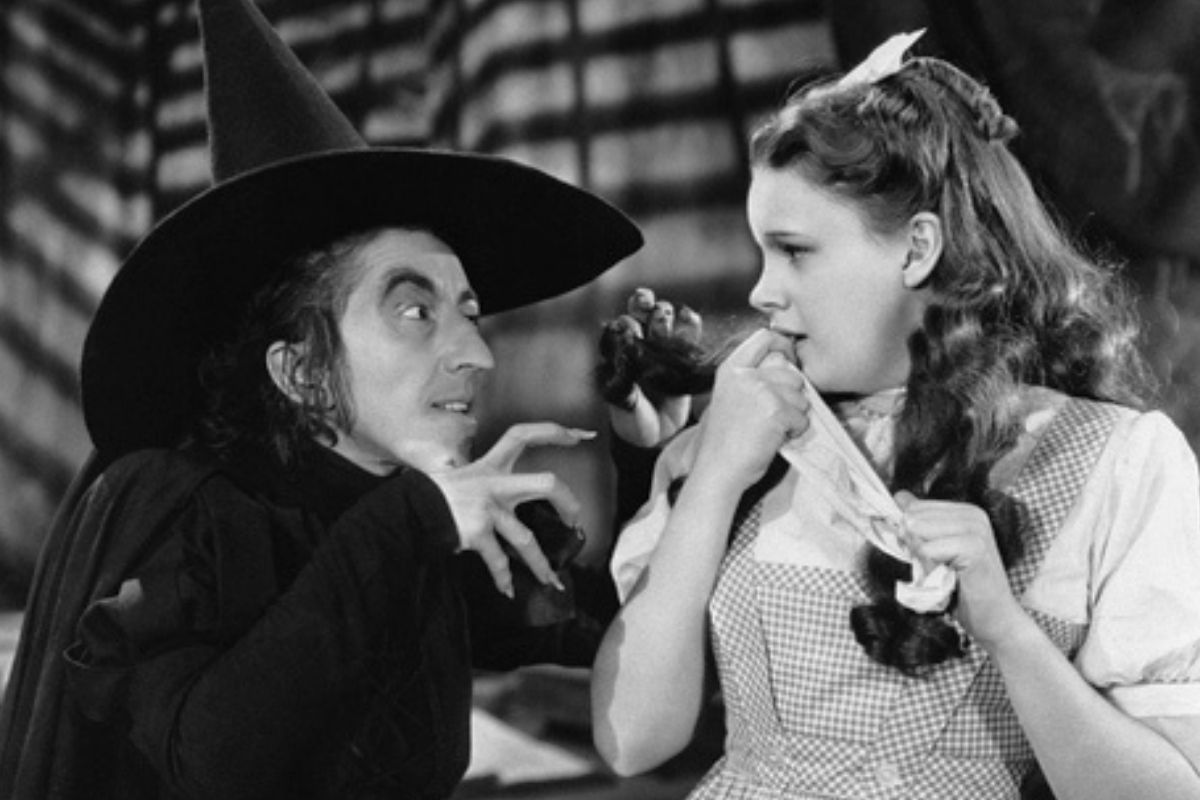 If you’re a super-fan of the Wizard of Oz, the Wicked Witch of the West was your favorite character. If so, today’s you’re lucky day. Here’s a little get-to-know on your favorite green-skinned witch to share with your friends.

Margaret Hamilton In “The Wizard of Oz”

In “The Wizard of Oz,” a children’s novel originally written by L. Frank Baum, the West’s wicked witch is the story’s main antagonist. However, in the book consequent, that role goes to the Nome King, and the witch is barely mentioned again. In fact, she isn’t even mentioned until chapter 12 of the book. Her description in the book is, of course, her trademark green skin, the bod of a “haunched old hag,” along with three pigtails and an eye patch. Baum said that she only had one eye. But that one? Oh, she could see for years with it.

The unnamed wicked witchy carried not a broom, but an umbrella, which she occasionally used to hit the little girl from Kansas’s dog, Toto. Like any villain, she does have some powers. Most of which are through the animals she hordes and controls. The animals are monkeys, bees, crows, and winged monkeys. Her biggest weakness always stemmed from water. It sucks cuz it sustains the rest of us. She was also terrified of the dark.

In the 1939 MGM film based on the book, which starred Judy Garland, we all saw the evil witch get crashed by a house in Munchkinland. The original Wicked With of the West was played by Margaret Hamilton. While her version of the witch is most commonly recognized as the description of the character, it is different from the book. She has a long pointy nose, and it is in pursuit of Dorothy’s ruby slippers– those are also silver in the novel.

But she wants them just as badly. Hence, chasing Dorothy Gale, Toto, the Tin Man, the Cowardly Lion, and Scarecrow. She is why they need the help of Glinda the Good Witch and the munchkins of Munchkinland to help them get to the Wonderful Wizard of Oz by following the yellow brick road. In the book, Glinda was known as the Wicked Witch of the East; they were all pretty much wicked and want to take over the Land of Oz and split it into parts.

While filming, Hamilton apparently suffered a second-degree burn on her face as well as a third-degree burn on her hand. The incident occurred while filing the scene of her fiery exit from Munchkinland. Unfortunately, Hamilton had to spend a few weeks in the hospital to recover but eventually came back to set to finish her part. Before returning to set, Hamilton had refused to do any work that included fire. She had stated, “I won’t sue because I know how this business work, and I would never work again. I will return to work one condition–no more fireworks!”

The Modern Wicked Witch of the West

In The Wiz, starring Michael Jackosn and Diana Ross, the witch character was portrayed by Mabel king and referred to as Evillene. In the Broadway production of Wicked, the witch character was played by Idina Menzel. By the way, Wicked was an adaptation of a book by Gregory Maguire called “Wicked: The Life and Times of the Wicked Witch of the West.”  It is an adult version of “The Wizard of Oz,” written for adults with congruent content. In Disney’s Oz the Great and Powerful starring Zack Braff and James Franko, Mila Kunis plays Theodora’s role. She is the Good Witch of the North who eats a cursed apple and becomes the Wicked Witch of the West.

This story mixes a few fairy tales. On the TV show Once Upon a Time, the evil queen’s character is named Regina and played by Rebecca Mader. The wicked witch character will live on forever. Hopefully, someday, she will be returned to her full one-eye-with-an-eye-patched glory.

Watch: Stolen Ruby Slippers From ‘The Wizard of Oz’ Recovered by the FBI