The decades between now and the late ’60s have failed to dim public interest in the Manson Family murders. The character of cult leader Charles Manson is the focus of most retellings, but it’s worth looking into the fate of his followers as well, the people who actually committed the murders on Manson’s behalf. Chief among these was Manson’s right-hand man, Charles “Tex” Watson.

Charles Watson was born in Copeville, Texas and by all appearances grew up a model citizen. He was a church youth group leader, honor student, and a record-setting track star in high school. During college in Denton, however, Watson would begin to experiment with drugs and alcohol. While visiting fraternity brothers in Los Angeles, Watson became enchanted by the blossoming counterculture of the 1960s.

Watson soon moved from Texas to California, dropping out of college and selling marijuana full-time. During this period he picked up a hitchhiker, who turned out to be Beach Boy Dennis Wilson. Wilson invited Watson to his home, where he met Charles Manson for the first time.

Drawn by Mason’s charisma, Watson eventually moved in with the Manson family members’ home at Spahn Ranch in 1969. According to the lead prosecutor of the Manson trials, Vincent Bugliosi, Manson, and his followers sought to spark an apocalyptic race war dubbed “Helter Skelter”—after which Manson would assume control as a world leader.

That August, Mason sent Watson, along with followers Susan Atkins, Patricia Krenwinkel, and Linda Kasabian, on a murderous mission to 10050 Cielo Drive. It was the home of director Roman Polanski and Sharon Tate. After breaking in, each of the Mason followers participated in beating, shooting, and stabbing to death pregnant actress Sharon Tate, hairdresser Jay Sebring, writer Wojciech Frykowski, and Folger’s coffee heiress Abagail Folger.

The next day, the four murderers were joined by Family members Leslie Van Houten and Steve Grogan to continue the killing spree at the home of Leno Labianca and Rosemary Labianca. After tying up, beating, and then stabbing the couple to death, Watson and the others scrawled “Helter Skelter” and “Kill the Pigs” on the walls in the victim’s blood.

Watson fled to Texas in October 1969, attempting to resume a normal life away from the Manson family. He was arrested on November 2, however, and extradited to California to stand trial for the Tate-Labianca murders. Watson was convicted on seven counts of first-degree murder for his role in the killing and sentenced to death. His execution was commuted to a life sentence, however, when the California Supreme Court temporarily banned the death penalty in 1972.

While serving life, Watson fathered four children with his (now ex) wife during conjugal visits and claims he was born-again. His journey from killer to Christian salvation is the subject of his 1980 biography Would You Die For Me? Watson also became an ordained minister in prison and founded  Abounding Love Ministries. He was denied his 17th parole hearing in front of the parole board of Mule Creek State Prison in 2016. In October 2021, he was given a five-year denial of parole at a board hearing. He is still incarcerated at the Richard J. Donovan Correctional Facility located in San Diego, California. 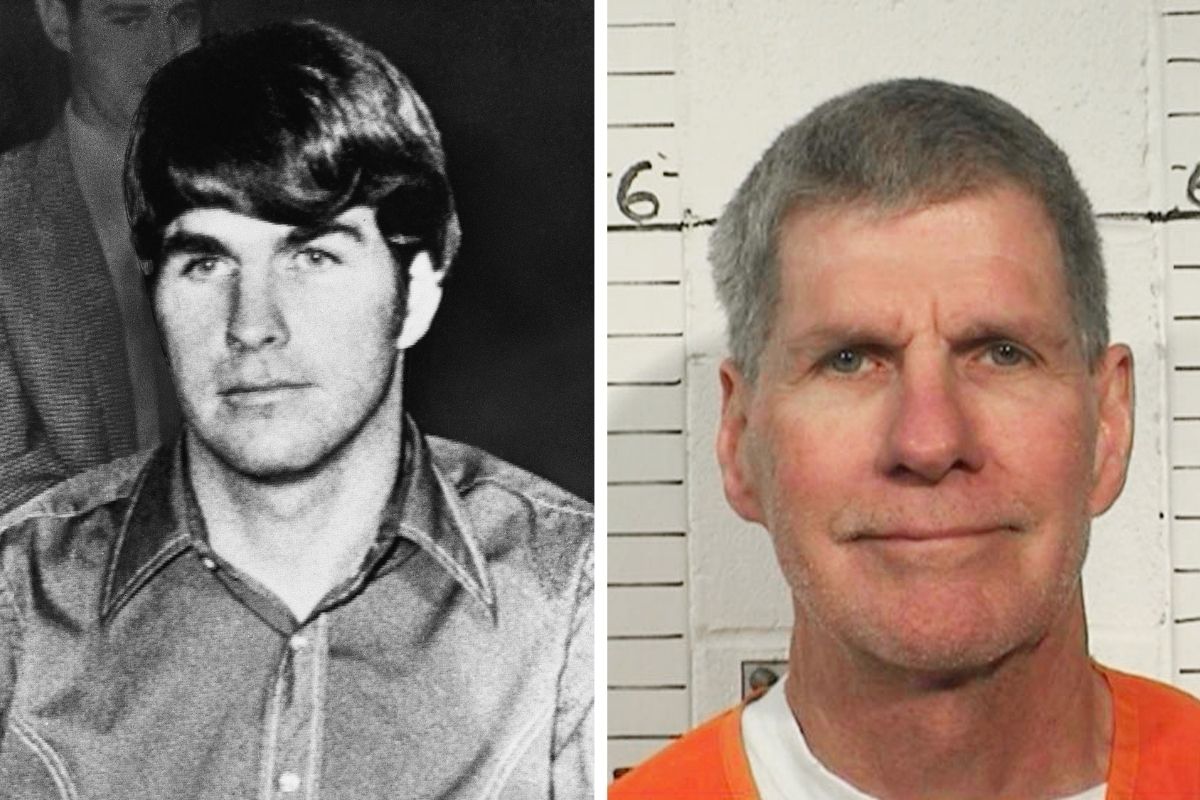