David Crosby’s Net Worth Proves He is a Talented Singer, Songwriter, and Actor! 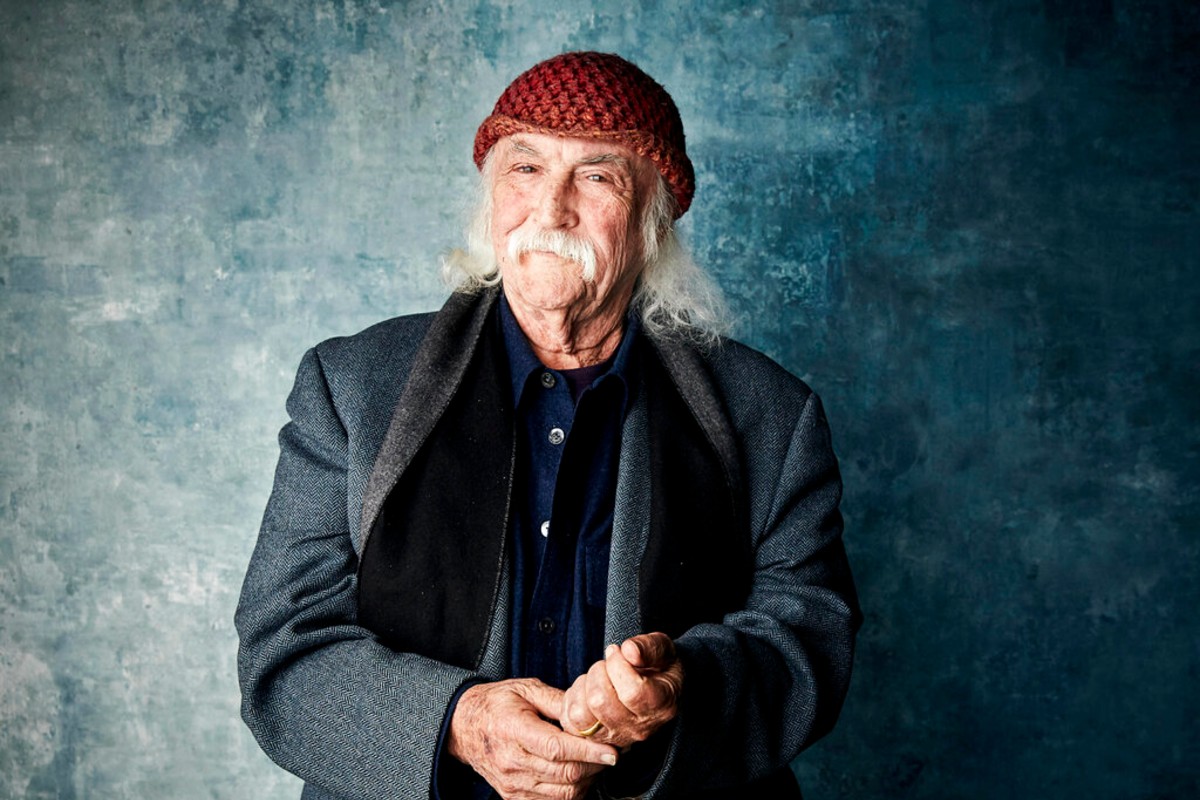 Deprived of stage time, audiences, and tours, musicians have had particularly a rough time during the pandemic. This holds true even for super-famous Grammy-winning, Rock and Roll Hall of Fame inductees like David Crosby, who laments that losing any of the few precious years of touring he has left. “I don?t want to be sitting at home, man,? the rock star revealed in a phone-call interview with Rolling Stone from his California home. ?I?m 78. I only got a few years left. You know that. I don?t want to spend them sitting on my butt. I got a lot of music in me still.?

And that’s impressive, considering the American songwriter has already contributed more than his fair share of music to the world. Before the pandemic interrupted him, the songwriter led a pretty incredible 78 years of music-making, touring, and generally being a rock-and-roller. Back in his heyday, he played the three most important festivals of the ?60s, if not all time: Monterey, Woodstock, and Altamont.

Read on to learn more about David Crosby, including his life, music, and net worth.

He kicked off his career off in 1963, recording a solo session with the guidance of producer Jim Dickson. The next year, Crosby joined guitarist and vocalist Jim McGuinn and singer-songwriter Gene Clark to form the band Jet Set. Dickenson came on as the band’s manager.

Later, Jet Set would be joined by drummer Michael Clarke and bassist Chris Hillman. After landing a contract with Colombia Records, the band was renamed The Byrds. Drawing from influences like The Beatles and Bob Dylan, The Byrds pioneered the folk-rock genre with songs like “Mr. Tambourine Man”, “Turn! Turn! Turn!”, and “Eight Miles High”.

After departing The Byrds in 1967, Crosby formed Crosby, Stills & Nash. Along with Crosby, the other founding members of CSN were Stephen Stills, former guitarist for Buffalo Springfield, and Graham Nash, former songwriter and singer for The Hollies. As a member of CSN, Crosby wrote several hits, including Almost Cut My Hair”, “Long Time Gone”, and “Delta”.

Later, the trio would be joined by Neil Young, thus becoming a quarter and rechristening themselves as Crosby, Stills, Nash, & Young. Young came aboard to play keyboards for their second album, Déjà Vu. Shortly after its release, the band broke up due to fighting over different lifestyles and substance abuse. CSNY would later reunite in the ’70s, but Stills announced in 2016 that the group was disbanded for good because of his problems with Crosby.

Crosby released his first solo album — If I Could Only Remember My Name in 1971. The album featured contributions from Joni Mitchell, Neil Young, and members of The Grateful Dead. He has since released six solo albums, including the recently released Croz, Lighthouse, and Sky Trails.

Crosby was notorious for substance abuse and erratic behavior. In the ’80s, the musician served time in a Texas state cocaine and heroin possession and weapons charges. After nearly losing his life to substance abuse, Crosby says he is “done with” drugs. The American singer is currently married to Jan Dance. The couple shares a son named Django Crosby.

Crosby also had a son named James Raymond, who was given up for adoption but reunited with them as an adult. As a grownup, Raymond often performed with his father as a member of his last band, CPR.

The singer has two other children from previous relationships: Erika from former girlfriend Jackie Guthrie and Donovan Crosby from Debbie Donovan. In addition, Crosby was the sperm donor for fellow singer Melissa Etheridge and her partner Julie Cypher. The son that Crosby helped conceive, Beckett Cypher, died of opioid addiction in 2020.

Crosby has been open about his financial problems, which have only been exacerbated by the pandemic, as he confessed in his interview with Rolling Stone. Despite this, sources estimate his current net worth to be $10 million.

Watch: What Happened to ?Honey I Shrunk the Kids? Star Rick Moranis?