The Mysterious Death of Elisa Lam: The Chilling Video and Why the Case Remains Unsolved 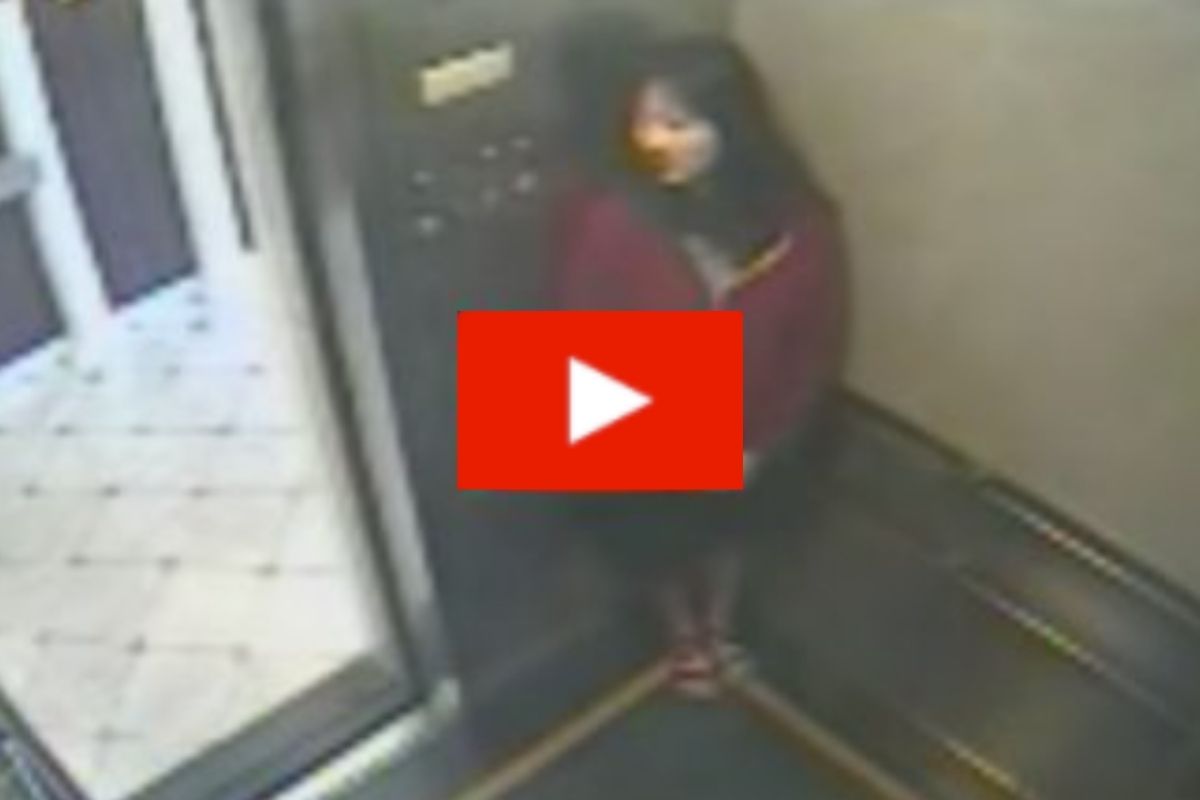 The answer to the question “What happened to Elisa Lam?” still remains unanswered. Even though there is some surveillance video footage from shortly before she died, and her body was found, investigators weren’t able to give us a full insight into the mysterious death of Elisa Lam. Hence, her unsolved death still remains a mystery. And if you’ve never seen the creepy elevator video, take a gander. It’ll leave you scratching your head, just like it did with the Los Angeles Police Department

A 21-year-old Canadian college student from the University of British Columbia in Vancouver, Elisa Lam, was last seen at the Cecil Hotel in Los Angeles, California, on the last day of January 2013. The young woman was on a solo trip of the West Coast and stopped in Los Angeles on her way to Santa Cruz and San Diego a few days prior.

According to CNN, she was meant to check out of the hotel on January 31, 2013. Since she was traveling alone, she’d made a compromise with her parents to check in every day. When they didn’t hear from her they became rightfully worried. Her parents were the ones to alert the LAPD that she was missing. That’s where the search began. The security camera footage was found shortly after.

The footage of her trying to use the elevator is the last that anyone saw of her before her body was found in the hotel water tank. In it, she’s seen exhibiting very strange behavior. Some speculate it was drugs, while others thought medication or paranoia. The world was watching as investigators tried to find figure out what happened to her, connecting with her through her online presence on the social media platform, Tumblr. She was very open on the internet and completely transparent about her life.

Two weeks later, Elisa Lam’s body was found by a maintenance worker, Santiago Lopez. Hotel guests were complaining of low water pressure and weird taste in tap water, so he went to the rooftop to investigate. There, floating in one of Hotel Cecil’s dark water tanks, was Lam’s body. He said, “Noté que la escotilla del tanque de agua principal estaba abierta y miré adentro y vi a una mujer asiática boca arriba en el agua aproximadamente a treinta centímetros de la parte superior del tanque,” which translates to, “I noticed the hatch to the main water tank was open and looked inside and saw an Asian woman lying face-up in the water approximately twelve inches from the top of the tank.”

The coroner’s office ruled her cause of death as an “accidental drowning.”

The Mysterious Death of Elisa Lam

There is seemingly nothing but questions concerning Lam’s mysterious death. Some theories suggest that it was drug-related, and others say it was a paranormal incident. But here are the things we do know: the autopsy report showed that Lam took multiple medications, likely to manage her mental health issues that included depression and bipolar disorder. It is possible for manic episodes to occur when the medication isn’t taken correctly.

While Lam did behave somewhat oddly, that information still leaves bigger questions. For instance, how did she get to the roof? According to the Cecil Hotel’s manager, Katie Orphan, the roof is out-of-the-way and off-limits to hotel guests. Lopez reported having to take the elevator 15 flights, walking up a flight of stairs to the roof, and turning off an alarm that would not only sound at the front desk but also the top two floors. He then had to climb another ladder to get to the top of the tank that Elisa lam’s body was found inside. But how could she have gotten in the rooftop water tank alone? And was the fire escape used instead?

Although Lam’s death is still a mystery, hers is not the only one that has occurred at the downtown Los Angeles hotel. In fact, the hotel, located in Skid Row, has a reputation for being quite possibly haunted. This resulted in the hotel turning into two places to stay in one building, Hotel Cecil and Stay on Main. Lam was believed to have thought that Stay on Main would be safe, as that was the reason why it was created in the first place..

Since it opened in the 1920s, a total of 16 people have either died unnatural deaths or experienced something strange and paranormal. The Black Dahlia (Actress Elizabeth Short) was the most well known- before Elisa Lam’s disappearance. To top off the strangeness of the Cecil Hotel, multiple serial killers lived at the hotel at one point or another.

One of which was the “Night Stalker,” aka Richard Ramirez, one of the most notorious murderers. Another was Jack Unterweger, “the Vienna Strangler”. And in a strange turn of events, the hotel was also recently granted landmark status by the Los Angeles Council. Regardless of the fact that it has received multiple nods from pop cultures, like the Ryan Murphy project American Horror Story: Hotel, which was based on the building, nothing can take away the horror it has eerily caused on many lives.

You can now catch her story on the Netflix true crime series, Crime Scene: The Vanishing at the Cecil Hotel and understand how the internet came together as “online sleuths” in attempting to figure out what happened to her.

Editor’s note: This article was originally published on December 31, 2019.