Frank Sinatra Once Had an Affair With Judy Garland 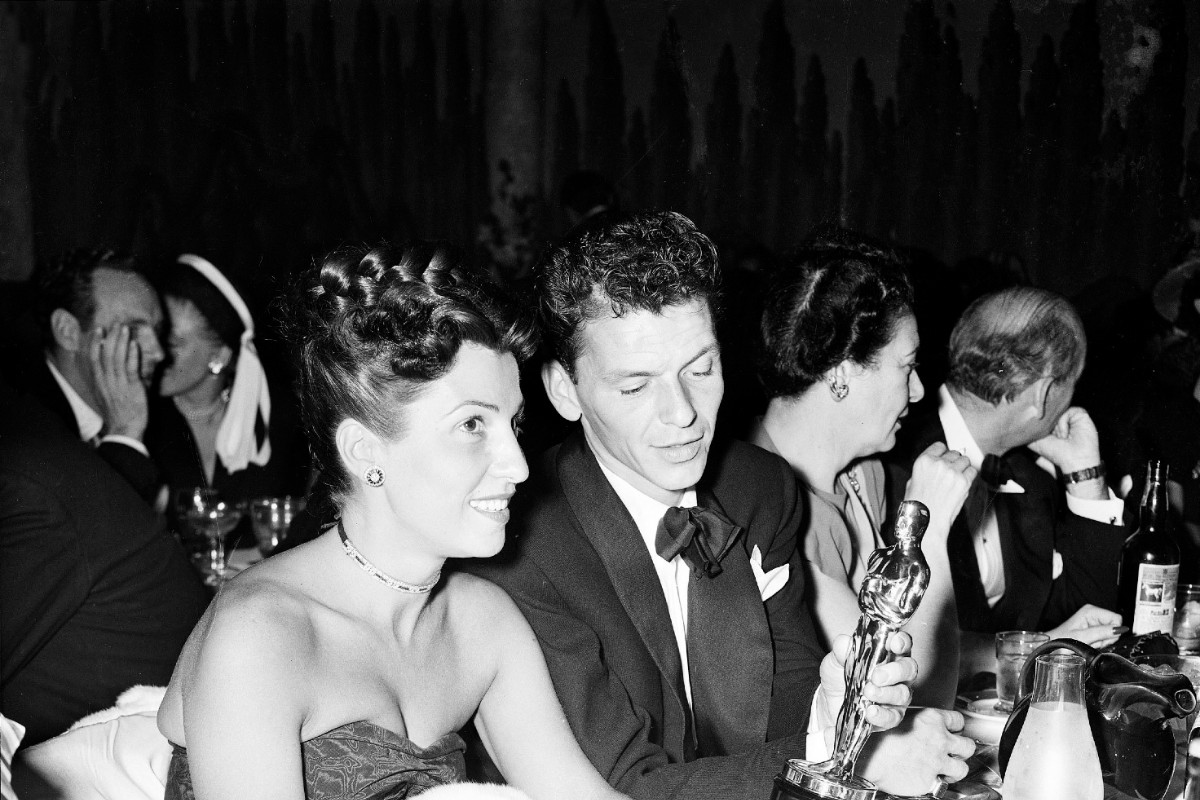 One of the most influential musicians of the 20th century, Frank Sinatra, that skinny Italian kid from Jersey City, New Jersey who became an international superstar,  was also one of the more complex. Reports remember the legendary entertainer as both a “womanizer” and “family man”. So he a Cassanova or an Atticus Finch? To find out, let’s take a look at a few of his past relationships.

Nancy Sinatra Sr. was the first wife of ‘ol Blue Eyes. Nancy met Frank on the beach on the Jersey Shore before they were married in 1939. They moved to Beverly Hills and shared three kids: daughter Nancy, daughter Christina “Tina”, and son Frank Sinatra Jr. Together, they moved to Los Angeles, California when Frank wanted to pursue a career in movies.

During their marriage, Sinatra had a string of love affairs over the course of their 12-year marriage, with rumors of flings with the likes of Marylin Maxwell, Lana Turner, Judy Garland, Marlene Dietrich, Marilyn Monroe, and Angie Dickinson. The pair?s divorce became final in 1951 when Sinatra?s ex-husband married Ava Gardner and his wife took custody of their three children.

Next up was Hollywood actress Ava Gardner from New York. Their marriage was troubled by alcohol, fighting, and other issues, and eventually ended six years after their 1951 marriage. After his divorce, rumors circulated that Sinatra became engaged with actresses Lauren Bacall and Juliet Prowse. However, it was model/actress Mia Farrow who he ended up marrying. They were together for only two years but remained friends after their divorce in 1968. Ronan Farrow, Mia’s son, is suspected to be Sinatra’s child. Last but certainly not least was Barbara Marx, who Sinatra remained with until his death 22 years later.

Marx was an American showgirl, philanthropist, model, and socialite. Before marrying Sinatra, she was married twice, but their marriage was the longest-lasting marriage for both. She apparently converted to Catholicism for him. According to her book, Lady Blue Eyes: My Life With Frank, she wrote, “He [Frank] never asked me to change faith for him, but I could tell he was pleased that I’d consider it.” After his death, Sinatra left her $3.5 million in assets along with his mansions in Malibu, Palm Springs, and in Beverly Hills. She also inherited the rights to his Trilogy recordings. Marx Sinatra died at the age of 90 of natural causes on July 25, 2019. She died a year before Sinatra’s first wife, Nancy, who passed away on July 14, 2018.