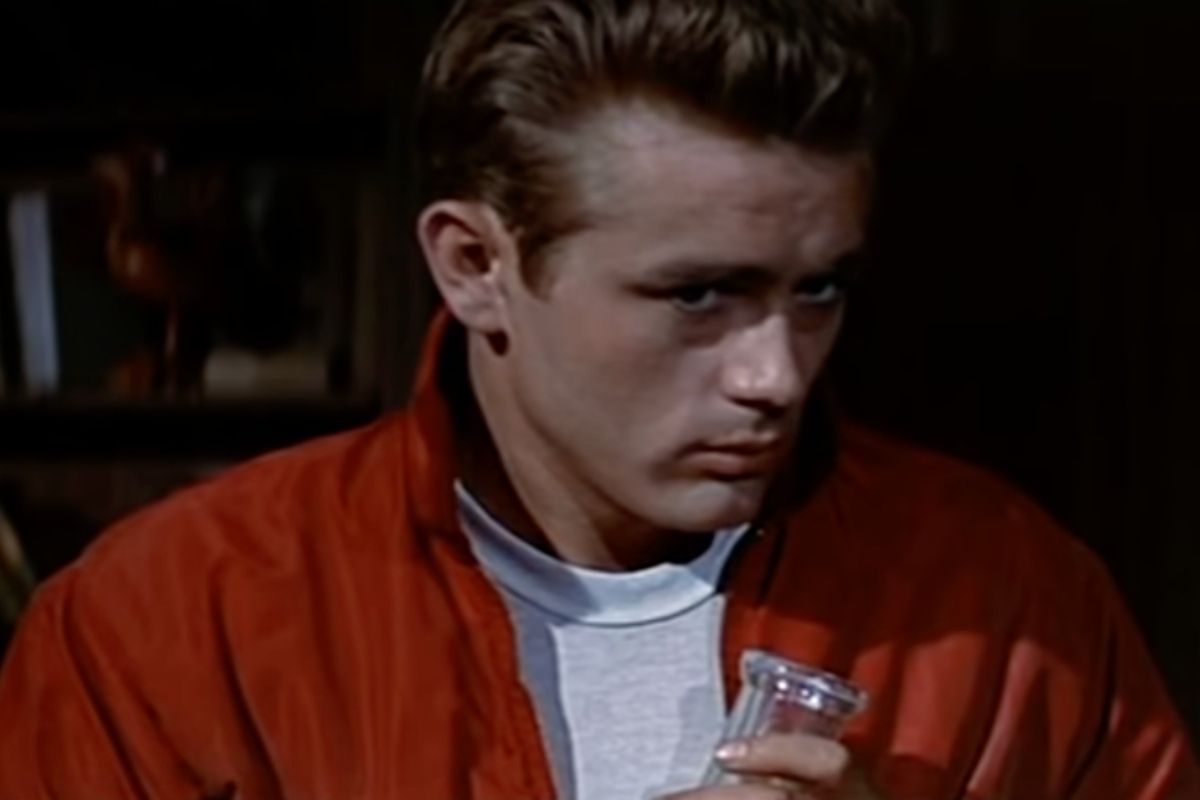 After dying in a momentous wreck at age 24, actor James Dean was elevated to a larger-than-life legend. Rumors swirled that the actor was alive, that he was in a sanitarium learning to use artificial limbs, that he hadn’t even been in that Porsche Spyder convertible.

More than 65 years after the tragedy, Hollywood’s brooding bad boy still looms large in pop culture — and the circumstances of his death remain a subject of dispute.

Who was James Dean?

James Byron Dean was born in Marion, Indiana in 1931. Dean and his parents moved to Santa Monica, California when he was young. When his mom passed away from cancer, nine-year-old Dean was sent to live on his aunt and uncle’s Quaker farm in Fairmont, Indiana. Dean returned to California after high school to study theater at the University of California, Los Angeles.

After dropping out of college, Dean landed a handful of parts in movies and a role in a Pepsi commercial. In 1951, James headed to New York City to study at the acclaimed Actors Studio under Lee Strasberg. Dean was cast in a few Broadway shows, including See the Jaguar and The Immoralist.

With his good looks and acting talent, Dean quickly caught the eye of casting directors in Hollywood. Only a year before his death, Dean filmed his breakout role as the rebellious, troubled Cal Trask in the film adaptation of John Steinbeck’s East of Eden. Soon after, he was cast as the angsty Jim Stark in Rebel Without a Cause with costar Natalie Wood. Dean’s final role would be as the Texas ranch worker in Giant along with Elizabeth Taylor and Rock Hudson.

Dean’s newfound cinematic success enabled him to buy a Porsche 356 speedster, which he soon after traded in for a convertible Porsche 550 Spyder — which he’d nicknamed “Little Bastard”. After purchasing the car, Dean drove the sports car from Los Angeles to Salinas. German Porsche mechanic Rolf Wütherich, who had suggested Dean make the trip to get a feel for the vehicle, rode with him as a passenger. The duo had planned to have dinner with Dean’s friend Bill Hickman and photographer Sanford Roth in Paso Robles that evening.

Less than three hours before the crash, Dean was ticketed for speeding by the California Highway Patrol. At 5:45, Dean’s Porsche collided with a Ford Tudor sedan along what was then U.S. Route 446 near Cholame, California. The Ford was driven by 23-year-old California Polytechnic State University student Donald Turnupseed, who was making a left turn at an intersection.

The vehicles collided head-on, and Dean’s car was totaled. Dean suffered a broken neck, Wütherich was seriously injured., while Turnupseed escaped the incident with only minor injuries. All three were rushed to Paso Robles War Memorial Hospital, where Dean was pronounced dead on the spot.

Witnesses claim that the actor hadn’t been speeding at the time of the car accident. However, it’s worth noting that he’d been ticketed Bakersfield and stopped at a diner to get a Coke before the accident, meaning he traveled 84 miles in a very short amount of time. According to Wütherich, Dean’s final words were, ?that guy?s gotta stop, he?ll see us? — uttered seconds before the two cars collided.

Ultimately, Dean was found at fault for the accident due to speeding. However, conflicting evidence suggests that the position of Dean’s body indicated that he was only traveling at 55 mph — despite the widely believed rumor that he’d been driving at a speed of 90 mph. In the years that followed his death, Dean received Academy Award nominations for East of Eden and Giant. To this day, Dean remains the only actor to be nominated twice for an Oscar after death.