John Candy Predicted He Would Die of a Heart-Attack 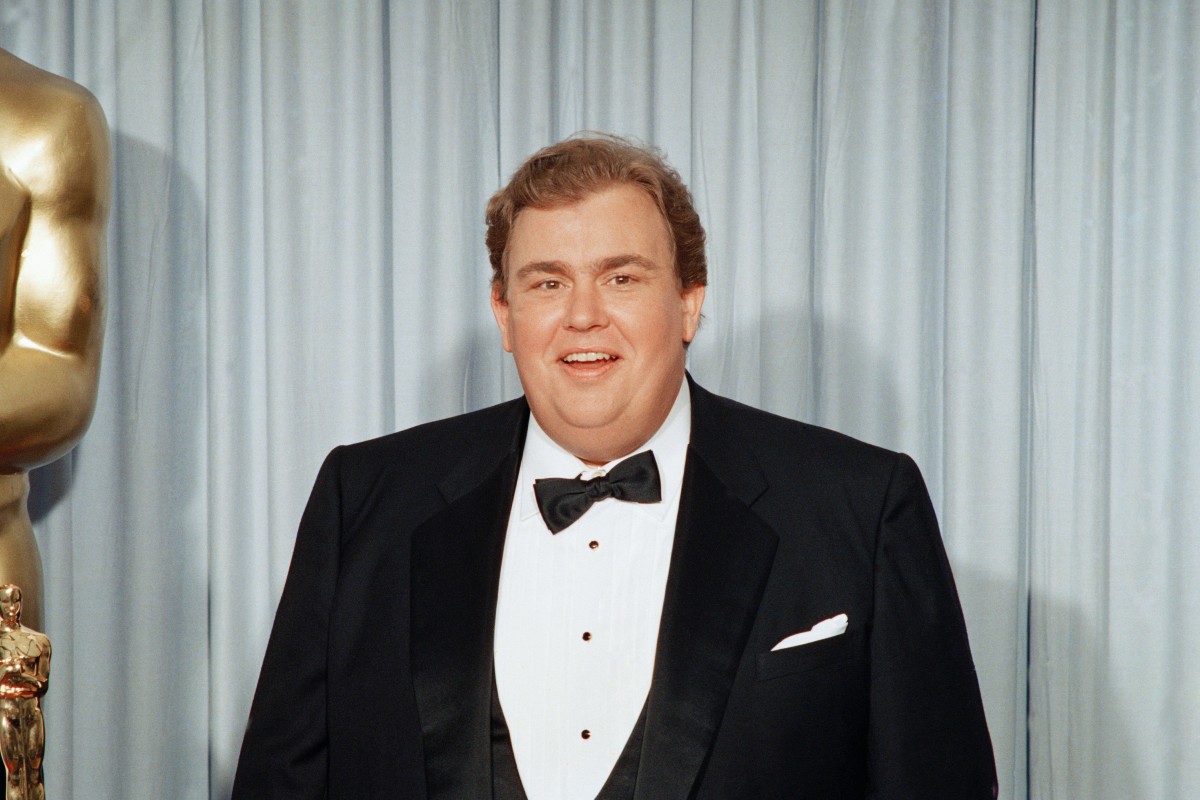 John Candy is fondly remembered for many things, his pitch-perfect slapstick, his scene-stealing presence, his generous philanthropy, but on the 26th anniversary of his death, Ryan Renyolds remembered Candy as an ?absolutely beautiful? performer who ?walked the tightrope between hilarious and heartbreaking.? ?His films mean so much to me,? Reynolds wrote in the Twitter post.

John Candy slipped from that tightrope in the early morning hours of March 4, 1994. On location in Durango, Mexico for his final film, Wagons East, Candy was found dead in his hotel room. He?d suffered a fatal heart attack in his sleep at 43 years old.

His sudden demise came as a shock to the broader Hollywood community, but Candy had long feared he?d meet this very end. Both his father and brother had already suffered heart attacks, his father fatally so.

His family history of heart disease fostered competing forces of resignation and resolve in Candy. ?He felt he had inherited in his genes a Damoclean sword,? Carl Reiner, director of Summer Rental, told People, ?so it didn?t matter what he did.? His fatalism fueled a toxic set of vices: overeating, substance abuse, and a pack-a-day smoking habit. At other times, however, he struggled to lose weight through diet and exercise, though many of his iconic roles?like Yosh Shmenge in The Last Polka?played his weight for laughs.

Born in Newmarket, Ontario in Canada, Candy was a talented high-school football player until he was injured. He pivoted from Canadian football to comedy and joined the Second City improv theatre in Toronto at 19. He worked as a regular writer and performer for Second City Television (SCTV) network, which would eventually win two Emmys.

Candy left Canada for Los Angeles to start his film career, scoring a few small parts in big-budget films, including The Blues Brothers with John Belushi and Dan Aykroyd, then slightly larger roles in Stripes alongside Bill Murray and Splash with Tom Hanks.

In the late ?80s and into the ’90s, Candy would co-star or lead a series of comedy classics, like Planes, Trains, and Automobiles (with Steve Martin), The Great Outdoors, Uncle Buck, Cool Runnings, and Spaceballs. He also had a small cameo in Home Alone, in addition to hosting Saturday Night Live twice. Harold Ramis created the character, Louis Tully, in Ghostbusters with Candy in mind, but ultimately it went to Rick Moranis. Candy even proved his dramatic chops in 1991?s JFK.

More the pity that Wagons East, a critical and box office flop, would be Candy?s final performance (Canadian Bacon, another box office dud, was released a year later). He?d joined Richard Lewis and the rest of the cast in Durango, Mexico out of contractual obligation, after a different movie he?d planned with John Hughes fell through. He was also strapped for cash, owing nearly $1 million for his stake as co-owner of Canadian Football League Team the Toronto Argonauts.

Candy was buried in Holy Cross Cemetery in Culver City, survived by his wife Rosemary and children Christopher and Jennifer Candy. Jennifer would follow in her father’s footsteps and go on to host SCTV?s, Couch Candy.

Watch: Robin Williams and Robert De Niro Reportedly Snorted Cocaine With John Belushi On The Night Of His Death