‘Will and Grace’ Star Megan Mullally Was Fired From ‘Finding Nemo’ 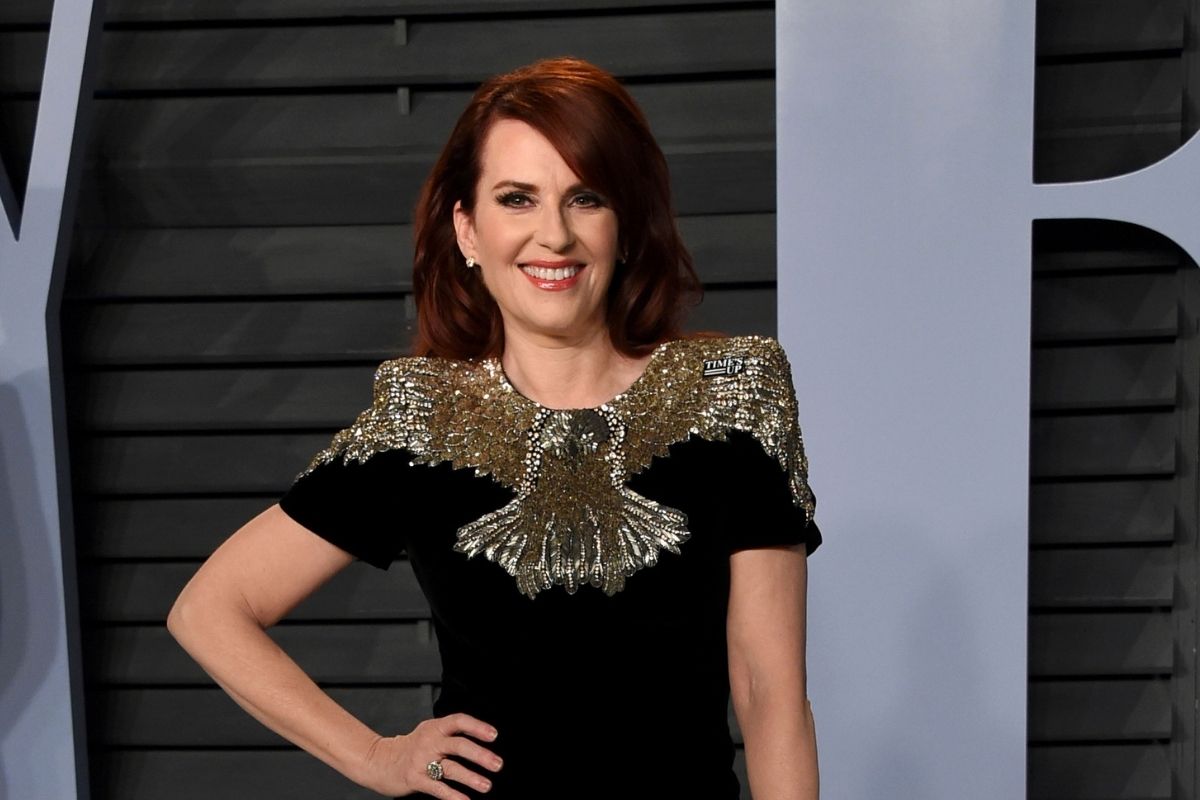 You might remember Megan Mullally’s shrill voice from playing the shrill, booze-swillin’, but nevertheless-somehow-loveable character Karen Walker from the NBC tv show Will & Grace. You might even recognize that same squeaky voice in the character of Linda’s dotty spinster sister, Gayle, in Bob’s Burgers.

But what you won’t hear the Emmy-winning actress’s iconic squeak is in Pixar’s animated movie and Finding Nemo. That’s because the celeb was fired by Disney after refusing to use the ear-piercing vocal timbre in the kid’s box office hit.

When the filmmakers and animators behind Toy Story and Monsters Inc. first approached Mullally with the role, she had only just begun playing Karen in the soon-to-be hit sitcom. Before accepting a part in the animated film, Mullally made it clear that she didn’t want to recycle Karen’s voice for the role.

The actress insisted on an interview on The Waye Brady Show that Disney had told her that she had the freedom to use whatever speaking voice she wanted. But at the recording studio, it was a different story. Directors kept trying to convince her to raise her voice to a higher pitch to mimic her signature Will and Grace voice– and Mullally wasn’t having it. The Hollywood head honchos weren’t pleased and eventually fired Mullally from the Pixar film.

Who Was Mullally Supposed to Voice in ‘Finding Nemo’?

What the actress didn’t reveal during the interview has which Finding Nemo character she had been cast to play. Our best guesses are Deb & Flo, Coral, or Peach. It could even have been Darla, the young niece who appears in the dentist’s office. We are pretty confident it wasn’t Dory, however, as the script was originally written for Ellen Degeneres,  who played the forgetful-but-loveable tropical fish who helps the anxious clownfish Marlin find his son, who is trapped in a fish tank. Perhaps, Mullally had been a character that was tossed after the actress was fired since no other actor could quite capture her unique vocals?