Meet Chris Gardner: The Man Behind ‘The Pursuit of Happiness’ 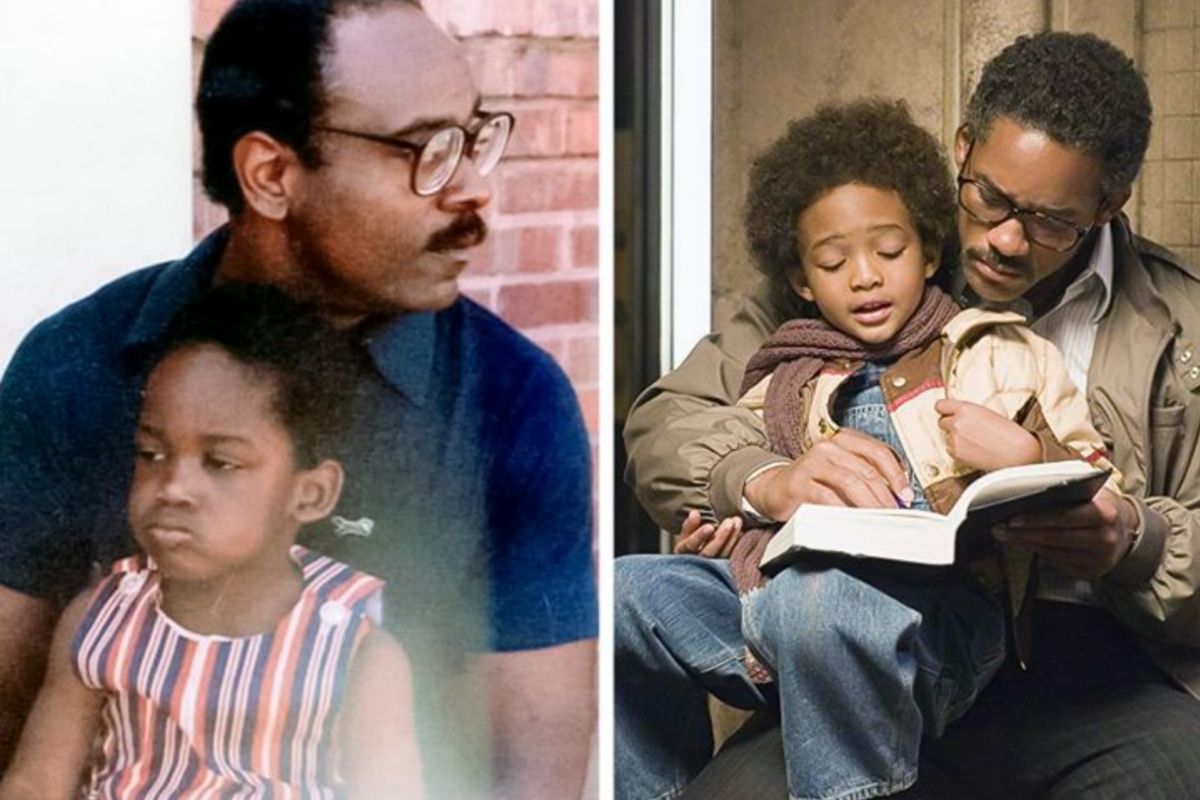 Long, long before Will Smith played him in the Oscar-winning movie, before he published his best-selling memoirs, and before he opened his own brokerage firm, Chris Gardner was a single father living homeless in San Francisco.

Gardner’s story is a tale of hard work, family love, and the American Dream. Read on to hear the incredible, real-life fairytale of Gardner’s rise from homelessness to riches and renowned.

Christopher Gardner was born in 1954 in Wisconsin. Gardner grew up without knowing his father, raised by his single mom who was involved in an abusive relationship. Gardner joined the Navy after graduating high school. After working as a medic in North Carolina, Gardner left the service to work at a San Francisco veterans hospital.

Legend has it that Gardner was inspired to become a stockbroker after seeing a Ferrari. Entranced by the glimmering vehicle, Gardner asked its owner what he did for a living. When the owner told him he was a stockbroker, Gardner knew he’d discovered his destiny.

In 1982, Gardner joined the Dean Witter training program. With his paltry $1,000-month internship stipend, Gardner couldn’t afford both daycare for his 20-month-old son and a place to live. Choosing daycare, the father and son bounced around from homeless shelters and hotel rooms, as well as underneath his desk and — once — in the bathroom of the Bay Area Rapid Transit MacArthur station.

But despite his less-than-ideal living situation, Gardner excelled at the program and steadily worked his way up. After working as a broker at Bear Stearns for three years, Gardner started his own highly successful brokerage firm: Gardner Rich. And in case you were wondering: Gardner did get his Ferrari in the end.

The ‘Pursuit of Happyness’ Becomes a Book… and Then a Movie

Gardner published his first book, “The Pursuit of Happyness” in 2006, telling the true story of his rise from one of San Francisco’s invisible to being a successful player in its financial district. The book is taken from a phrase in the United States Declaration of Independence, which recognizes Americans’ right to “life, liberty and the pursuit of happiness”.

His book inspired the movie by the same name. From Columbia Pictures, The Pursuit of Happyness movie was directed by Gabriele Muccino, and stars Will Smith as Gardner and Jaden Christopher Syre Smith as Gardner’s son Chris.

The movie plot the true story of Chris Gardner  — with slight differences. In the movie version, Gardner is a salesman who invests his entire life savings in bone density scanners (which he believes are a useful alternative to X-rays). When his girlfriend Linda (played by Thandie Newton) walks out, he is left to struggle to create a better life for him and his young son on his own. (Although Jaden Smith is a five-year-old in the movie, in reality, Gardner’s son was only a toddler during this time in his life).

Gardners’ life changes when he meets Jay Twistle (played by Brian Howe), who is an executive at Dean Witter Reynolds. After impressing Twistle with his ability to solve a Rubik’s cube within minutes, he lands an interview for an unpaid internship at the brokerage firm. Gardner is arrested the night before for failing to pay his parking tickets while painting his apartment and is forced to appear at the interview in shabby clothes — but lands the internship anyway. But we don’t want to spoil the whole movie! You can rent the Pursuit of Happyness now on Prime Video.

Watch: How the Saddest Scene In ?The Fresh Prince Of Bel-Air? History Launched Will Smith?s Career