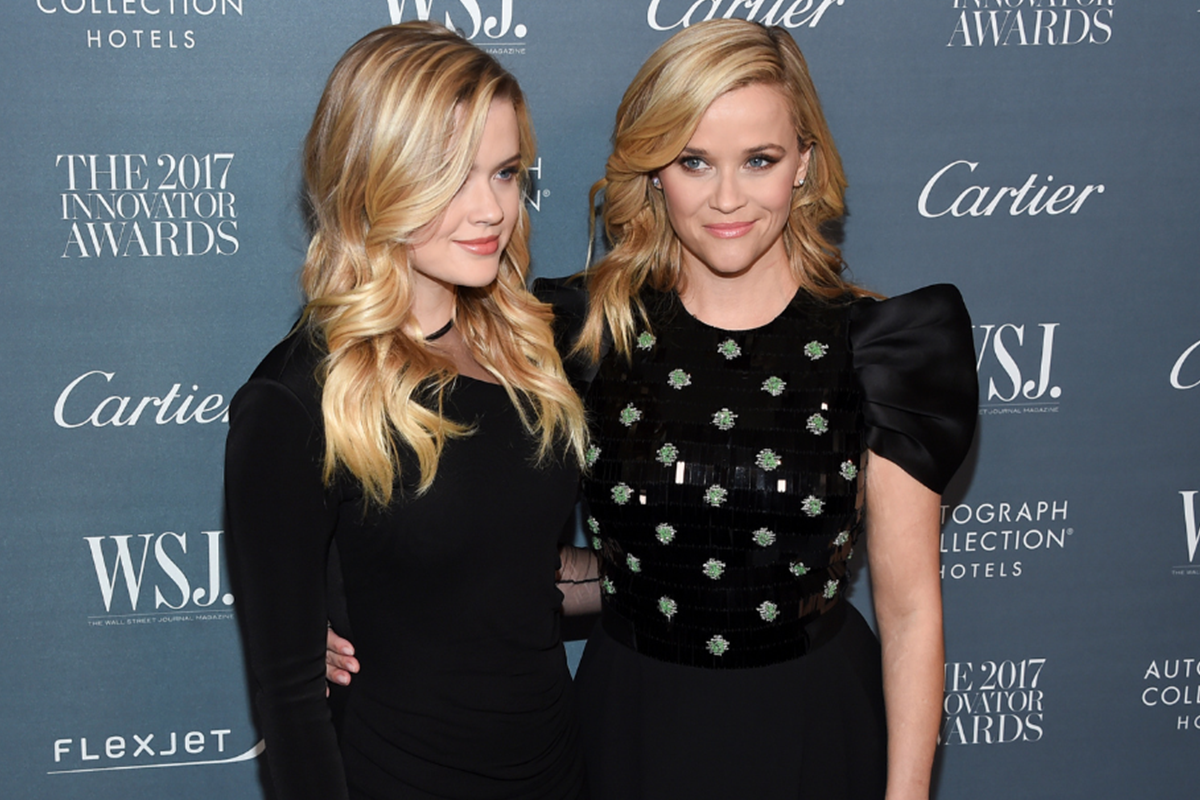 Reese Witherspoon has portrayed some of the favorited 90’s and early 200’s leading ladies. From Legally Blonde to HBO’s Big Little Lies, and as Elena Richardson on Hulu’s Little Fires Everywhere, adapted from Celeste Ng’s novel. During the 2020 year, she’s done even more staying at home in her mother role, one she takes very seriously and tries to make fun with her husband and three kids!

Witherspoon has been married twice. She and husband Ryan Phillippe were married in 1999. They remained together from then until the late 2000s. In 2007, specifically, the two divorced when Reese Witherspoon filed for irreconcilable differences.

She thought she would never marry again. But, life had another thing coming for her. after a short moment with Jake Gyllenhall that ended in 2009, she met her second husband Jim Toth. She and Toth, an entertainment agent, met at a party when Witherspoon was being harassed by another drunk party-goer at a friend’s house. They got married in 2011 at the actress’ ranch in Ojai. In 2012, their first child, Tennessee James Toth joined the family.

Witherspoon’s pride and glory, the one to blatantly carry her name is her daughter Ava. Ava looks exactly like her mom! She is, the daughter of the Big Little Lies actress is shared with her first husband Ryan Phillippe. Ava is the oldest of the bunch, at 20, and is studying at The University of California Berkley. She says her mother has taught her so much.

Reese’s oldest son Deacon Reese was born in 2003. He’s her second child with ex-husband Ryan Phillippe, and ner namesake. Like his mom, he’s getting into entertainment. Recently, he released some music. His first single “Long Run” is available for streaming as well as the music video. There is also considerable evidence of him teaching his mother “the whoa” because, well, everyone is a dancer with the TikTok app.

Tennessee James Toth is the youngest of the Witherspoon children. He is the only child that Reese Witherspoon has had with Jim Toth. Born in 2012, Tennessee finished the second grade like many students have during the COVID-19 era: at home. Congrats just the same, little dude.

Editor’s Note: This article was originally published on Nov 1, 2020.