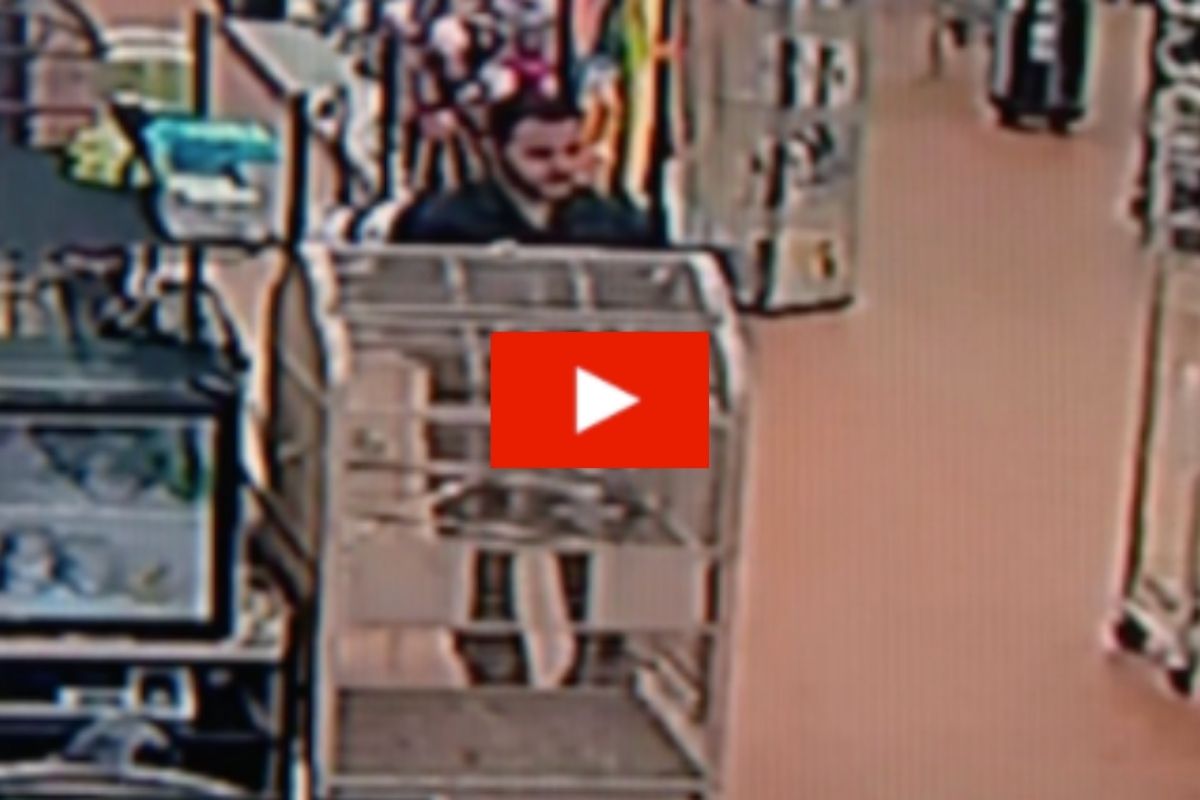 It’s rare that you see a story and think, “Man that guy really deserved to have his penis bitten, eaten, and/or ripped off,” but… here’s one. A man in Rockwood, Michigan, was caught on surveillance video shoplifting a four-foot python from a pet store by shoving it down his pants. And it worked. He got out of there with the snake and, presumably, no grievous penis injuries.

An employee of the I <3 My Pets pet store described the python, named Pasta, as four-feet long and girthy, and much to everyone’s disappointment, it did not confuse the shoplifter’s flaccid, (probably) pube covered penis for a rat and attempt to eat it. Pasta didn’t even squeeze the guy’s scrotum until his testicles exploded. It’s like snakes aren’t even that scary.

According to the store’s employees, they had to watch the video multiple times in order to simply believe what they were seeing. They assumed the snake had escaped. Not been shoved down some Craigslist pet section power user’s pants. And the man didn’t just shove the snake down his pants, he shoved it down his pants then walked around the store for a minute. Then he bought a rat while standing calmly at the register. He was, all things considered, pretty comfortable having a literal cold-blooded killer writhing around in his pants. This man is unflappable.

The snake thief did not get identified and the police had no leads, though maybe they should have started questioning anyone they saw calmly strolling across a busy highway or chugging energy drinks with reckless abandon. If you live in the Rockwood, Michigan area, and know an insane man with a new snake, please contact your local authorities.

Editor’s note: This article was originally published on April 1, 2019.