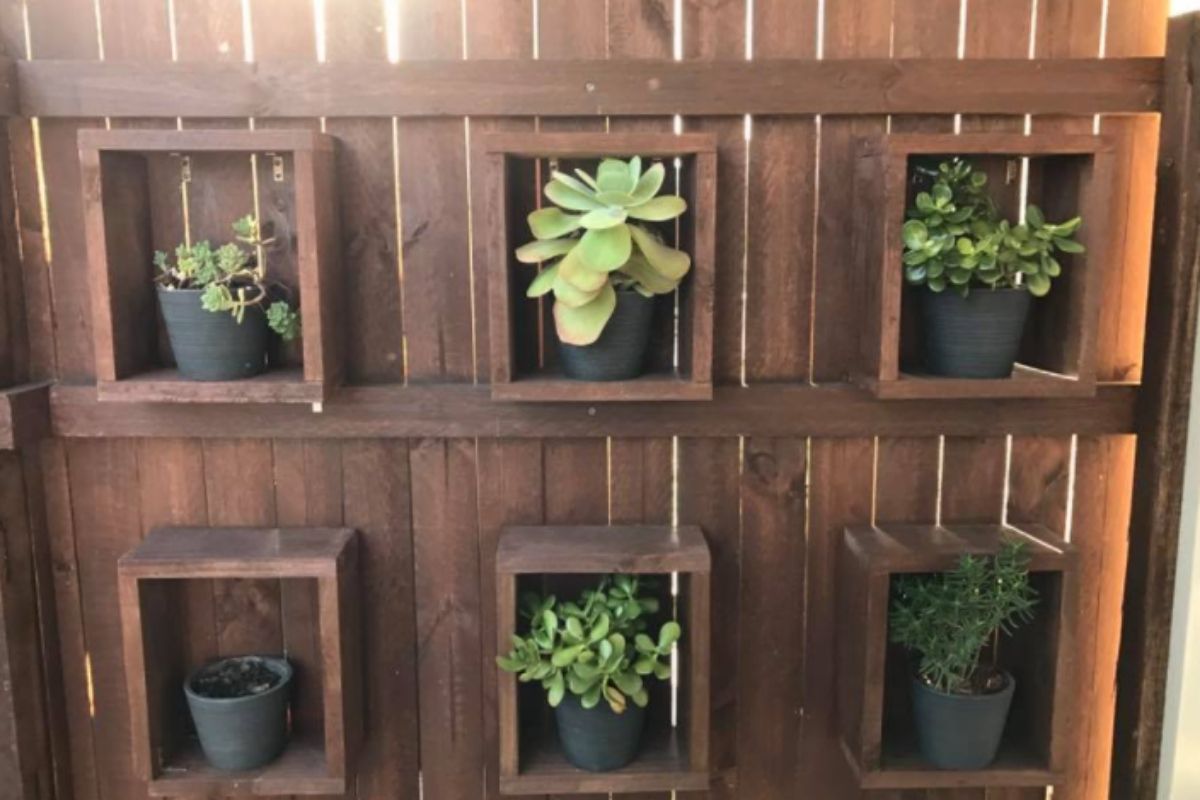 Snakes, they’d murder you and everything you love if they could. And they want to. Even snakes that can’t eat you — for now — look longingly at your flesh, hoping one day to squeeze the life out of it and swallow you whole. Probably. I don’t know. Maybe that’s too morbid, but screw snakes.

Anyways, can you spot the creature that caused humans to be eternally expelled from paradise in this picture? It’s actually 1.8 meters long and thirsty for the blood of the innocent. Hint: you’re probably going to have to zoom in really close to see some scales peeking out of one of the plants.

Can You Spot Where the Giant Snake is Hiding?

You can’t see it, can you? Yeah. The sneaky little bastard is all coiled up and hiding. Well, actually it’s not exactly “little,” since this 1.8 meter python is actually the size equivalent to almost six feet! I had to zoom into the picture quite a bit more to see where this guy was hiding specifically, but trust me, he’s there. This also attests to how good they are at hiding, even with how big they actually are. If humans are guess-timated to have an average height between five to six feet, which applies to most of you, can you imagine trying to squeeze yourself to camouflage within a plant pot?

Where the Snake Was Hiding

All six feet of this Carpet Python are behind that one pot. Not fair. Fortunately, that pot is located in Australia. But still, especially those of you who are plant-lovers and gardeners, you should probably double check your plant babies before you do anything with them. So, uh, yeah, enjoy that ruining your day. Sorry about that. At least you know now though. I’d like to think I saved your life.

Editor’s note: This article was originally published on August 29, 2018.