Woman Charged After Calling 911, Claiming Her Crotch was on Fire 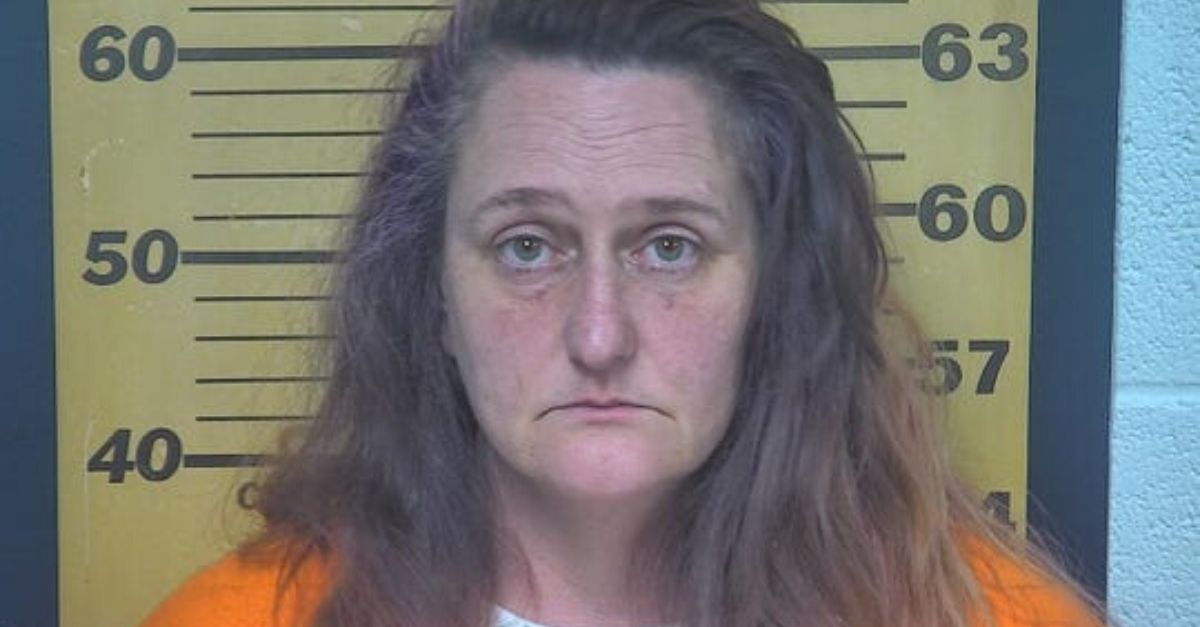 Some of y’all have too much time on your hands, and this clearly proves it! Turns out a woman from Ohio is facing multiple charges after she allegedly called 911 and highly requested the fire department go to her house because there was a fire. Where was the fire located you ask? Well, no other than in her own crotch. Yes, this woman said my vagina is on fire and I need someone to put it out, send me over a hot smokin’ firefighter. All the perks of the job indeed.

According to authorities, 50-year-old Katrina Morgan is facing a felony charge of disrupting public services and a misdemeanor charge of making false alarms. Morgan is being accused of calling 911 reporting that her, ?P***Y was on fire.” According to the police report from the Port Clinton Police Department, Morgan asked if the fire department hose was working, and told them that she needed somebody to come put it by using it on her. BOLD.

Without clicking on this. Try to guess why this woman's pussy was on fire. https://t.co/oZAkAZUQmw

My oh my, I?ll tell you one thing, I want this woman’s confidence. She was hot and ready for some of that Little Caesars Sausage Pizza, and wanted it any way she could get it. I mean honestly, I don’t blame her, it was probably 2 a.m. and well, she was probably social distancing for weeks. So, she just wanted something hot and ready.

Officers did state that Morgan was at her friend’s house when she called 911, and upon arrival, she became agitated after being told that she was going to be arrested for making false reports. Officers noticed several empty bottles of booze when they entered the residence, and people inside the house told officers that Morgan was highly intoxicated when she made the phone call.

So, probably grossed out and not having an actual emergency at all, police officers decided to handcuff her and take her to jail. When officers tried to put her inside the cruiser, she kept resisting, until the officer stated they would have to use a stun gun if she didn’t calm down. So eventually she did get inside and off to jail she went.

This is truly wonderful, stupid, but wonderful. Alcohol can surely make you do crazy things. But like I said, maybe this Ohio woman was just looking for a little bit of fun and is trying to bring the spark back in her life. So she did what she could do best, she called the police department. Unfortunately, that’s not how police officers work, sweetie.

But hey, I’ll give you an A for effort.

Editors Note: This article was originally published on May 7, 2020.