Online Cheating Way Up in Marriages During Coronavirus Quarantine 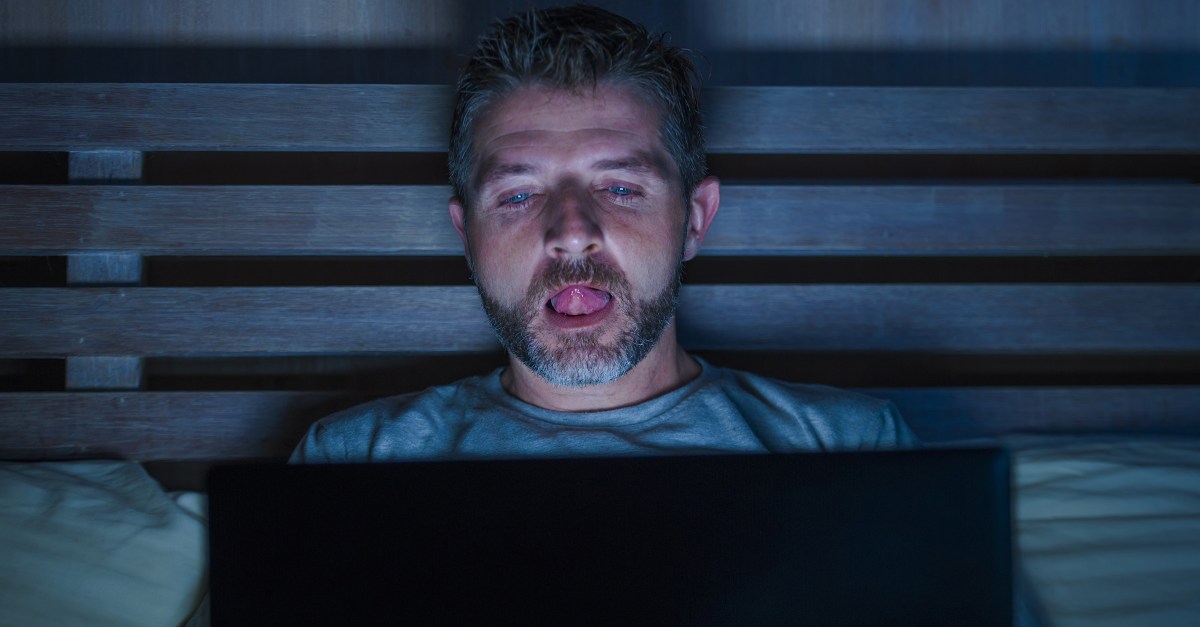 The most soulless non-dark web site on the information superhighway is reporting that married couples are sending all kinds of dick pics and sexts to people who aren’t their husbands and wives during the Coronavirus shutdown.

Ashley Madison — whose tagline is, “Life is short. Have an affair.” — has added 17,000 new members a day during the Coronavirus pandemic. And, now that these people can’t meet up to take a dump on their vows and possibly each other if that’s something someone’s partner wasn’t willing to do, they’ve taken their affairs virtual.

More and more people are having cybersex, virtual sex, video sex — you name it, according to Ashley Madison.

“We’ve spoken to members, and they’re saying they’re using the site as a release valve for the tension that’s built up at home during the pandemic,” said Ashley Madison chief strategy officer Paul Keable in an interview with Venture Beat. “They’re looking to have needs met that aren’t being met at home.”

1. Having a virtual affair while you’re locked inside your house with your husband or wife sounds miserable. How do you even have cybersex with your spouse in the house? You have to basically get them so drunk they pass out and then still go lock yourself in the most insulated room in the house and flick or stroke as fast as you can just in case they wake up.

I guess you could have an understanding with your affair partner that if you get caught they have to act like a cam girl/cam boy. You know, start talking to an audience that isn’t there so it doesn’t seem like the cheater is the only one on the stream. But they’d be terrible at it. “Okay guys, what should I do now? Um, uh, touch myself again?”

2. It really can’t be comforting for Ashley Madison users to know that Ashley Madison is constantly putting out press releases that are like, “eyyyyy check out how many people are cheating on each other this month isn’t that wild!”

3. I guess this is still better than getting your sex jollies from hanging virtual dong on a high school science class.

Watch: Small Penises Used to Be More Desired According to Historians