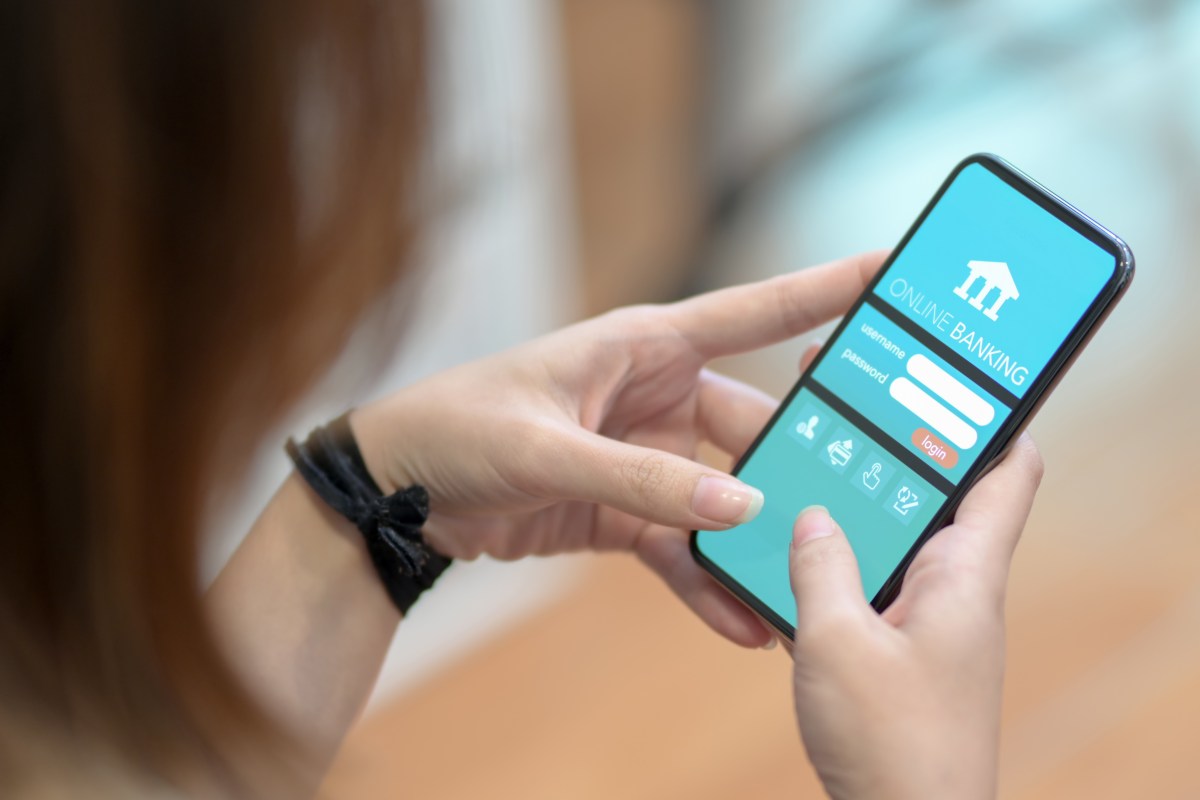 A North Texas woman got a Christmas miracle that was painfully and obviously too good to be true when, upon randomly checking her bank account, she noticed that there was a brand new hot, steaming pile of cash in there. Roughly $37 million in total (or about $4 million more than what Green Baby Packers quarterback Aaron Rodgers made in 2018).

Ruth Balloon was finishing her shift at Roma Boots in Dallas when she randomly decided to check her bank account and noticed the extra cash in there. Being an honest person, Balloon decided to call her husband to ask how she should go about informing the bank of what she assumed was an error instead doing what most of us would do and sprint to the nearest ATM.

Ruth Balloon had wanted to believe “someone really gifted us with that $37 million” but she knew it was too good to be true. https://t.co/NYaGMfAWE9

Balloon’s husband told her to inform the bank and after what had to be one of the more depressing calls of her life the situation was all sorted out and Balloon became the world’s shortest tenured millionaire.

Though she hoped some random MVP Samaritan had put the millions into her account Balloon told local news that she was well aware the whole thing was probably a mixup. Still, that didn’t stop her from daydreaming about what she would have done with all that money.

According to Balloon, she was first going to tithe ten percent of it, donate more after that, and then start buying real estate. Sounds like she would have used that money wisely at least. I’d be hammered drunk on champagne in a private jet making a beeline for Las Vegas, ready to make a whole lot of high-level mistakes.

Balloon is hoping that she will at least be given some sort of reward for being an honest and decent person, though the bank, LegacyTexas, is already acting pretty lame about the whole thing, saying the mistake “would have been caught and corrected during our evening processing” and releasing the following statement.

On Tuesday, December 10, our client made a foreign currency deposit into her LegacyTexas account. Due to the fluctuation in exchange rates, all foreign currency transactions must be manually entered into our system through our back office. When our client’s deposit was being keyed in, our representative entered her account number into the amount field by mistake.

Yeah yeah yeah. Sure it would’ve. Or she could have not said anything, taken a bunch of money from you, and cost you tens of thousands in legal fees plus God knows what else trying to recover it. C’mon. Toss her a thousand bucks for the holidays.

Watch: Bank Accidentally Deposits $120K in Couple’s Account, They Immediately Spend it ALL, Are Now in Jail