During his time on “Saturday Night Live,” David Spade had a bit he would do called “Hollywood Minute,” where he would rip on celebrities and pretty much anything Hollywood-related. On a particular segment back in 1995, Spade just so happened to tell a joke about former “SNL” cast member Eddie Murphy.

And it was a joke that would keep Murphy off the air for 20 years.

Skip to 2:45 to hear the now infamous zinger.

RELATED: After a nearly 30-year hiatus, Eddie Murphy may be making his stand-up comeback

In an interview with “Rolling Stone” back in 2011 (you can read Spade’s full account of what went down here), Murphy opened up about the incident.

I made a stink about it, it became part of the folklore. What really irritated me about it at the time was that it was a career shot. It was like, “Hey, come on, man, it’s one thing for you guys to do a joke about some movie of mine, but my career? I’m one of you guys. How many people have come off this show whose careers really are fucked up, and you guys are shitting on me?” And you know every joke has to go through all the producers, and ultimately, you know Lorne or whoever says, [Lorne Michaels voice] “OK, it’s OK to make this career crack…”

I felt shitty about that for years, but now, I don’t have none of that. I wouldn’t go to retrospectives, but I don’t let it linger. I saw David Spade four years ago. Chris Rock was like, “Do you guys still hate each other?” and I was like, “I don’t hate David Spade, I’m cool with him.”

Murphy would finally return to Studio 8H for SNL’s 40th Anniversary show in 2015. 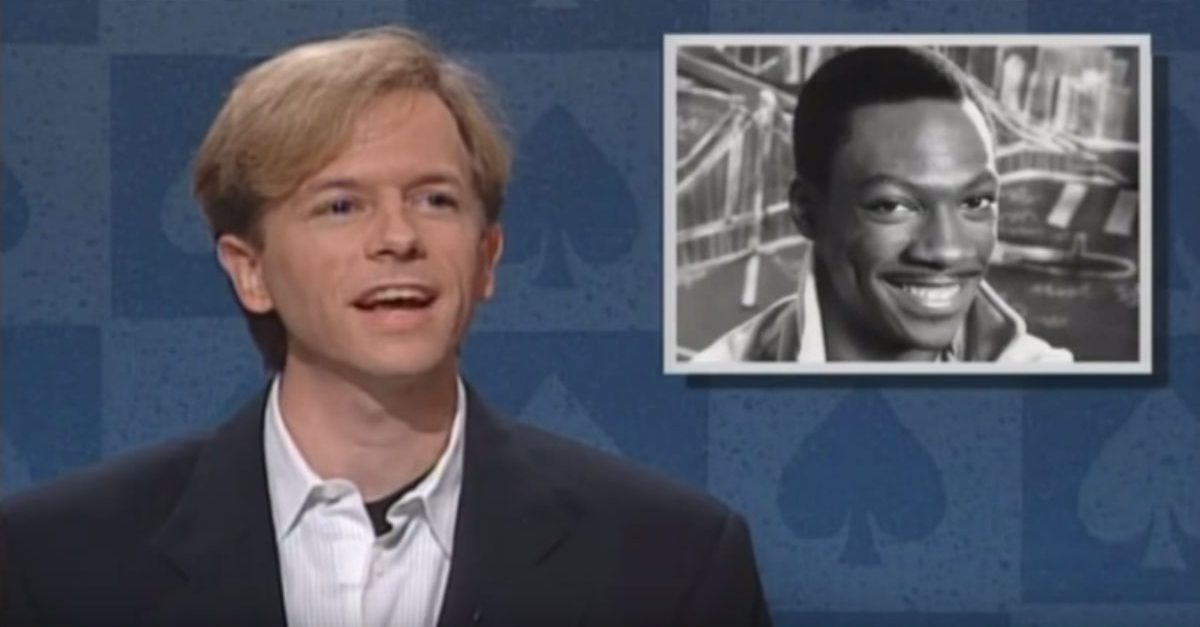