Dumb Thieves Try To Siphon Gas From Bus, But End Up Siphoning Sewage Instead 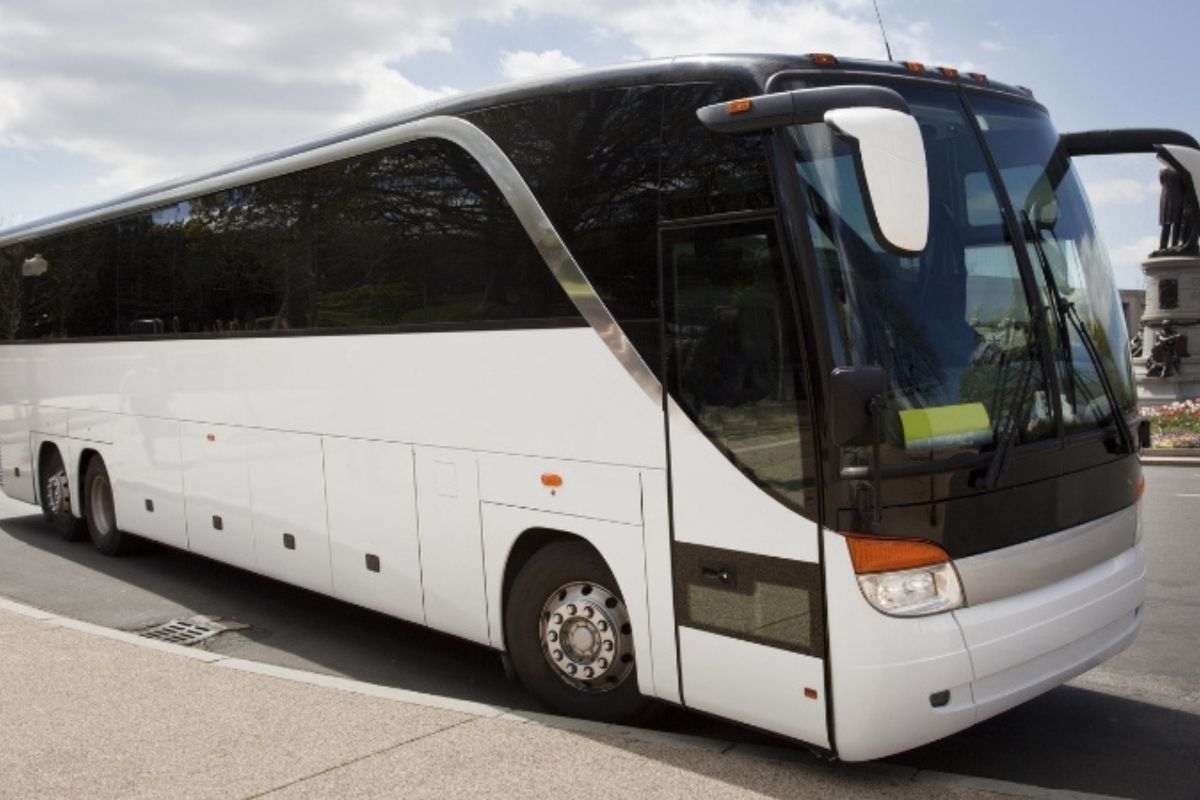 Karma. Karma. Karma. Don’t say it doesn’t exist, because I can assure you, it definitely does. Turns out a dynamic duo in Australia got exactly what they deserved, after attempting to steal some gas. The criminals were left with a bitter taste in their mouth, after trying to siphon gas from a tour bus, only to accidentally hook up the cap to the wrong tank, and siphoning poop.

Yes, these dummy’s got what they deserved after accidentally hooking up to the sewage tank instead because apparently, it was so dark that neither of them could see where they were putting their mouth. Literally. The Laverton Police tweeted about the incident, poking fun at the men, saying, “Hey all. Only in LA. We are looking into this one and following our nose from some leads. Hoping to crack the case.”

Karma at its Finest!

Hey all. Only in LA. We are looking into this one and following our nose for some leads. Hoping to crack the case. pic.twitter.com/jbaUBsI10Z

This is so hilarious and stupid at the same time. I really really hope these criminals get caught and are later released just to tell their horrible shitty story. Because well, it’s so ridiculous. But you know what, if these people don’t get arrested, I think it’s okay.  this is definitely punishment enough. One they won’t forget anytime soon, that’s for sure.

Police initially discovered the mixup when they found a discarded cap next to the bus, but noticed that none of its gas was stolen. Apparently, they have ‘absolutely zero interest” in recovering the stolen goods, but they are trying to find the offenders, because well, it is a crime after all.

@LavertonPol would we be right to think some Random Breath Tests may help solve the crime?

Here in the United States, stealing gasoline is considered petty theft, so long as the amount of gasoline stolen is less than $400 and can come with jail time depending on the value one stole.

The question here is, did both of them get raw sewer water in their mouth? Or just one? Because if it’s just one, I hope the other robber bullies him for it the rest of his life. Because he deserves it.

Editors Note: This article was originally published on May 13, 2019.