Ghost Video Shows Door Opening on its Own, Blinds Moving 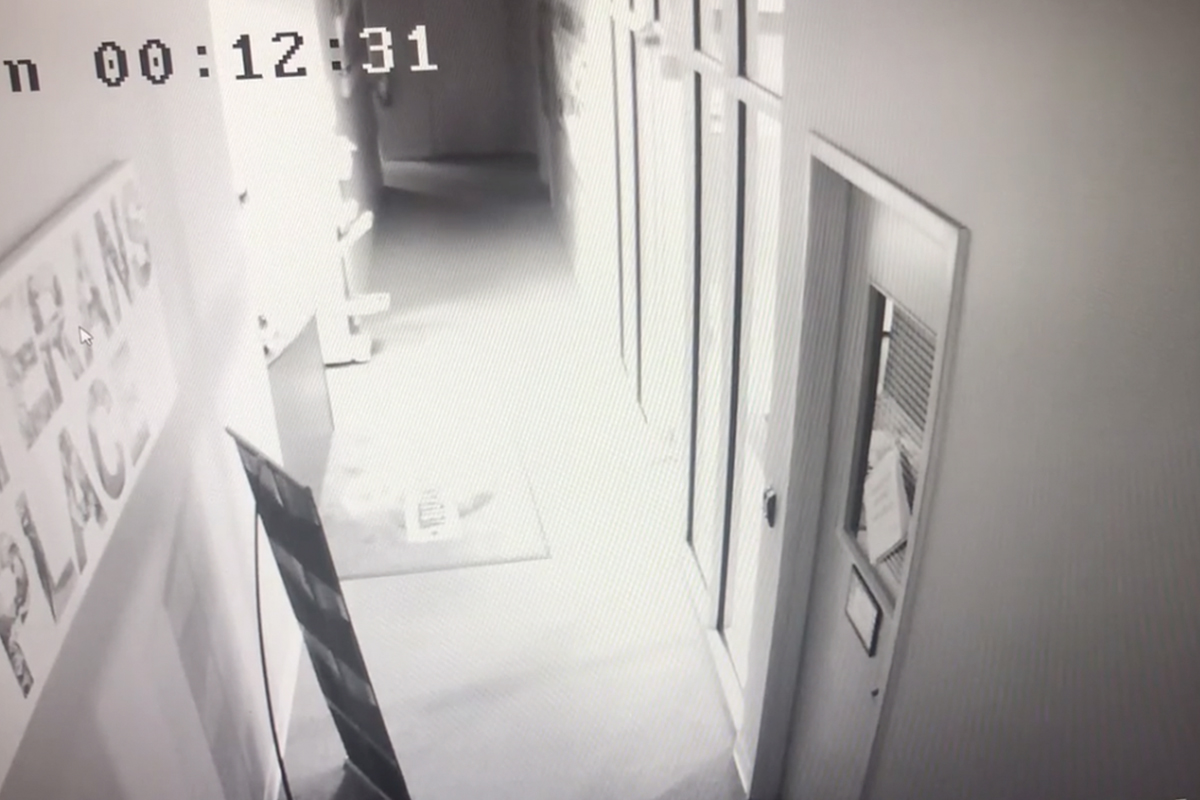 Halloween may be behind us but that doesn’t mean poltergeists have stopped doing their thing. A creepy video posted to Reddit purports to show a ghost playing with window blinds and opening a door in an office building that used to be a hospital.

Empty building with opening doors. (Used to be a hospital is now office space) from Ghosts

Reddit user u/AlienAilin posted the video to the subreddit r/ghosts and described the situation to its viewers in the comments.

Just some additional stuff to this video, The owner of that office said he has seen someone standing in the corner of the room before but never really blamed it on paranormal but more on paranoia. Then somewhat a week later the authorities were contacted and sent to the office building since the alert went off that someone opened a door in the building, when they got there they found no one and nothing. They checked the surveillance and found this, you can see the blinds being pushed at first and then the door slowly begins to open. Some spooky stuff.

As far as ghost sightings go this one is pretty solid. Not airtight by any means (what ghost story is?) but pretty good.

Never Rent Anything That Used to be a Hospital